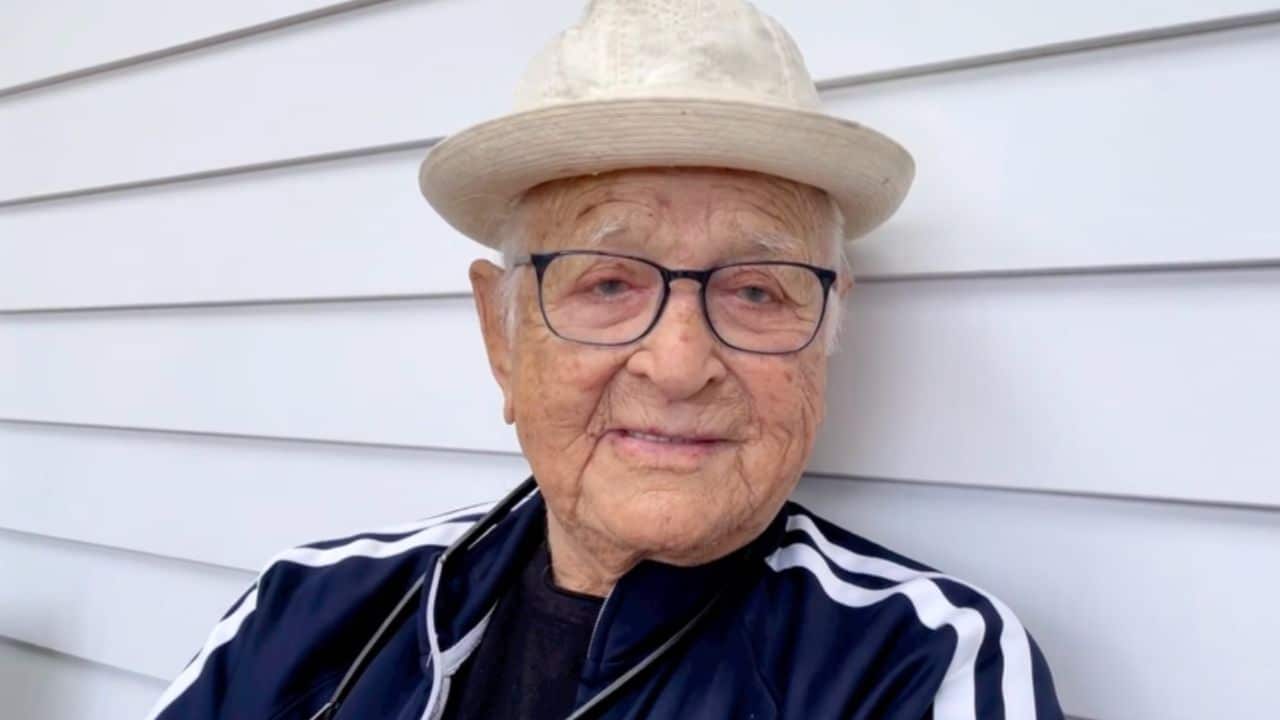 Famous television producer Norman Lear is making headlines as the star turned 100 this year, know his net worth in 2022

The famous celebrity has announced that he’s marking his milestone birthday with an ABC special for his fans. But what’s his net worth in 2022? Let’s discuss.

Tonight watch the tribute to Norman Lear on @abc!! Find out why we all love and admire him so much. https://t.co/HHJnOai3u1

The TV legend Lear was born in a Jewish household in New Haven, Connecticut in 1922. The star is celebrating his 100th birthday on July 27 this year.

The special episode was released on Thursday, September 22 at around 9:00 PM PT. The episode has left Norman’s fans emotional and nostalgic.

Speaking of him, Norman has had an iconic television career as he has produced some of the most famous shows such as The Jeffersons and All in the Family.

Throughout his career, the TV star has gained massive wealth. Let’s explore more details about Norman.

According to a report by Celebrity Net Worth portal, Norman’s net worth is estimated to be around $200 million in 2022.

The 100-year-old screenwriter is best known for developing some of the most beloved 70’s sitcoms such as “All in the Family,” “One Day at a Time,” “Sanford and Son,” “Good Times,” among many more.

The TV personality, who came through a humble background has made most of his wealth from the entertainment industry.

As per a report by Brittanica, Lear had graduated from Weaver High School in Hartford, Connecticut, in 1940.

Later he went on to study at Emerson College in Boston. However, his college education was cut short in between as the star dropped out in 1942 to join the US Air Force to fight in World War II.

According to Celebrity Net Worth portal, the star had flown 52 combat missions and earned an Air Medal for his services.

After returning from the war, he began working in public relations in Los Angeles trying to carve his way out in the entertainment career.

Later he went on and worked as a producer of another sitcom titled “The Martha Raye Show.” Though both of these gigs were short-lived, it provided him with valuable experience in show business and helped him open new doors.

Later in 1959, the star created a television series titled “The Deputy,” and after that he even landed another bigger writing role in the film named “Divorce American Style.”

In 1971, he directed the famous comedy “Cold Turkey.” He even started a show “All in the Family.” Though it was rejected by ABC after two pilot episodes, it was then picked up by CBS.

The rest is as they say is History!

Introducing the show, ABC has announced that it is a “homage to the man behind some of television’s greatest stories.”

The event was named as “Norman Lear: 100 Years of Music and Laughter.”

The special episode features everything ranging from intimate and touching conversations to moving musical performances. There are also some surprising reunions.

For those who miss the opportunity to see the special’s TV airing, they can catch it on Hulu starting on Friday, September 23.