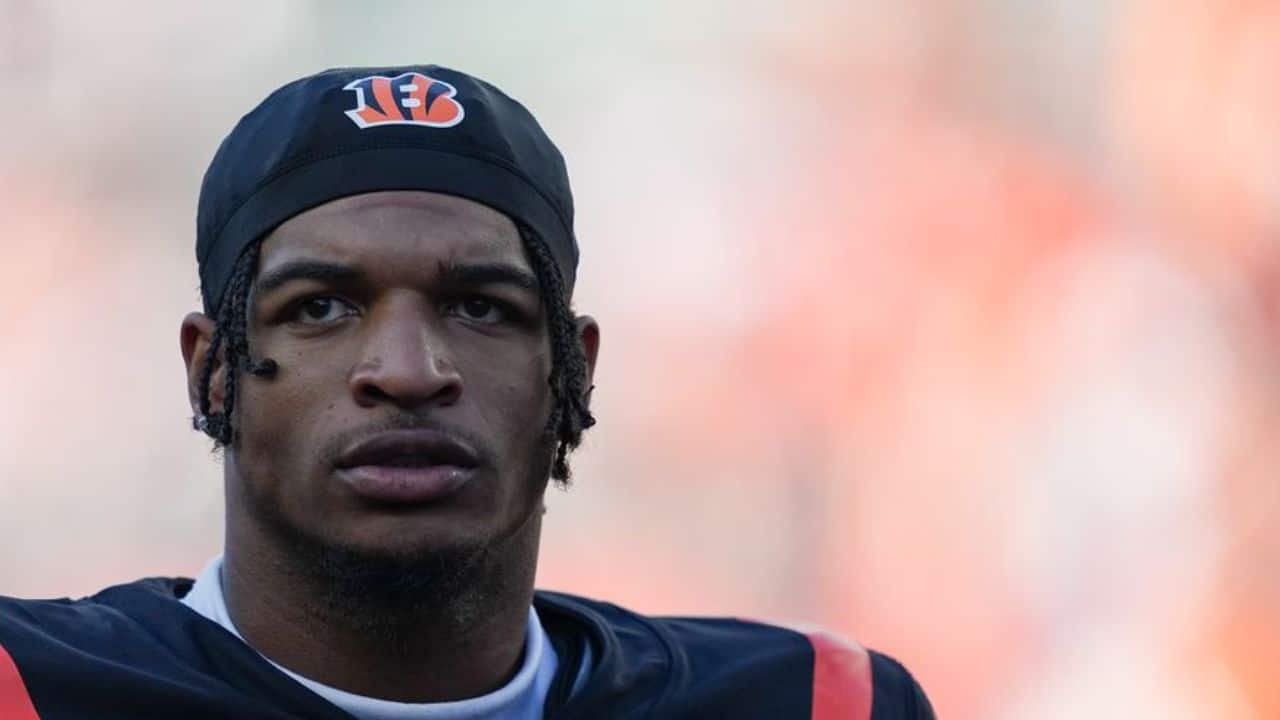 Ja’Marr Chase is once more making headlines, but not for breaking an NFL record, but rather for baby mama troubles. Ja’Marr Chase allegedly has three baby mamas, one of whom has been identified as Ms Noelle on Instagram

Ms Noelle, the baby mama of Ja’Marr Chase, has something to reveal. Wide receiver Ja’Marr Chase of the Cincinnati Bengals, was last in the headlines when his baby mama Ambar Nicole called him out for assaulting and abusing her. Moreover, she reckoned him as a deadbeat father. The infant-mother of the second-year wide receiver uploaded screenshots to Instagram, calling him abusive and pleading for the NFL to intervene. She even suggested that he be kicked out of the league.

The Info Spot reports that Ambar Nicole revealed screenshots of a chat she had with Chase, revealing him to be a heartless, impersonal person stating that the Bengals star is a narcissist, she also posted a tale containing traits of one.

What did Ms Nicole claim?

The most damning accusation is Nicole’s outburst, which was released along with a screenshot of the conversation. There, she states: “Remove this miscreant Ja’Marr from the league. I’m sick of being threatened and verbally abused by this deadbeat and abuser. Making fun of your own child. Additionally threatening to visit my home with your mother. You are not a man; in fact, you are a disgusting person.”

There are currently no charges filed against the wide receiver and no proof has come to light. Therefore, it is unlikely that the NFL will take action at this time. The NFL or the government may need to step in and discipline the wide receiver if this persists, though. He will continue to play every week for the Bengals for the time being.

Chase’s child’s mother is Ambar Nicole. Previously accusing the wide receiver of domestic assault, she was an Instagram model. Although she had over 12,000 Instagram followers, her account is currently inactive.

Since the rumours of a connection started, it has been stormy for the two. Through their exchanges on social media, Chase initially gave the impression that what she had claimed wasn’t accurate. However, it’s doubtful that Ja’Marr Chase would respond to his purported third baby mama.

A post shared by GOSSIP OF THE CITY (@gossipofthecitytea)