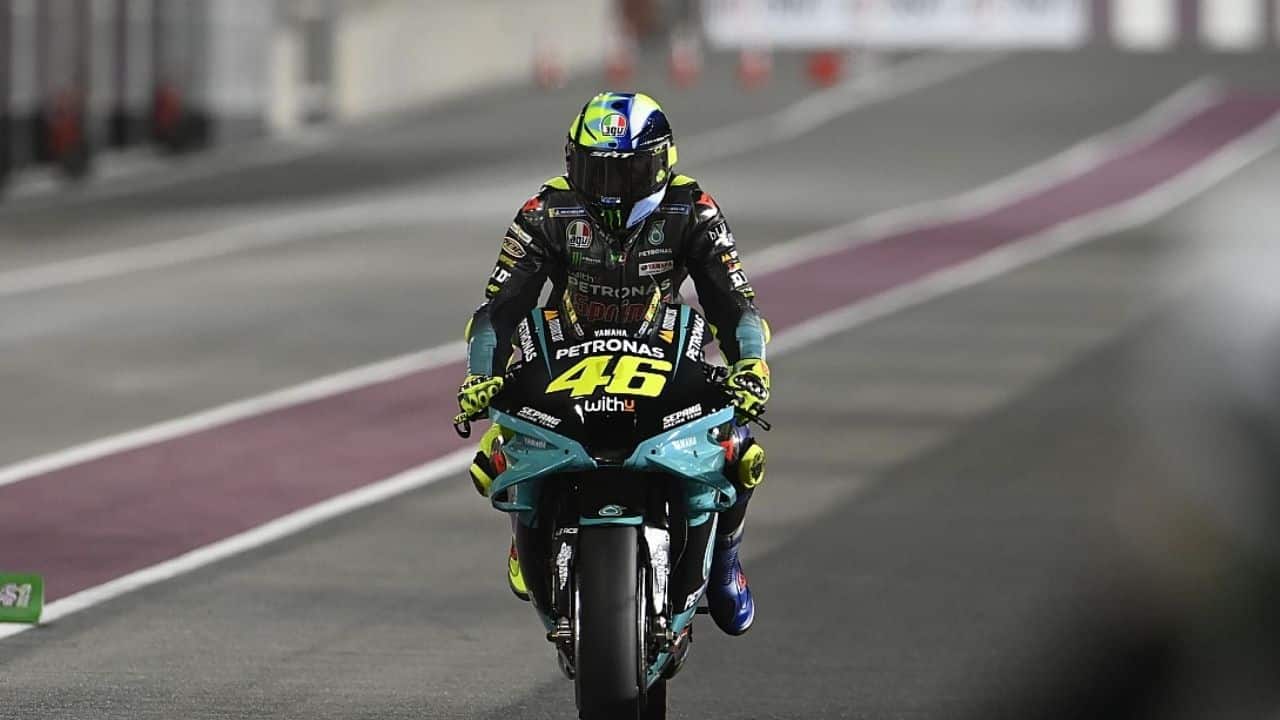 Get up to speed with everything ahead of the MotoGP Styrian Grand Prix weekend and know everything about the list of previous winners, betting odds and predictions

22-years-old French motorcycle rider Fabio Quartararo currently leads the Moto GP World Standings by winning 4 Grand Prix’s this season and has been on the podium 6 times. Meanwhile, he has started from pole position on 5 occasions from 9 starts.

Pol Espargaro set the fastest lap at the Red Bull Ring last year with his time clocked at 1:23.877.

The betting odds of the Styria Grand Prix are in decimal form, which means for every $1 on line you will win the figure represented by the odds. Let us look at the odds provided by 365BET.

French Moto GP rider Fabio Quartararo will be the favourite to start from the pole position as he has previously managed to do so on 5 occasions this season. Meanwhile, 8-time World Champion Marc Marquez has been the runner-up in the last 3 Styria Grand Prix’s.

He is pretty confident ahead of the Styria Grand Prix weekend saying he has come back faster and stronger returning from a 5-week rehabilitation. However, Ducati of Jorge Lorenzo and Andrea Dovizioso will be looking to handle the fast pace, Honda of Marc Marquez, as their rivalry has intensified over the past few years.

The Greatest And Best La Liga Starting XI Of All Time 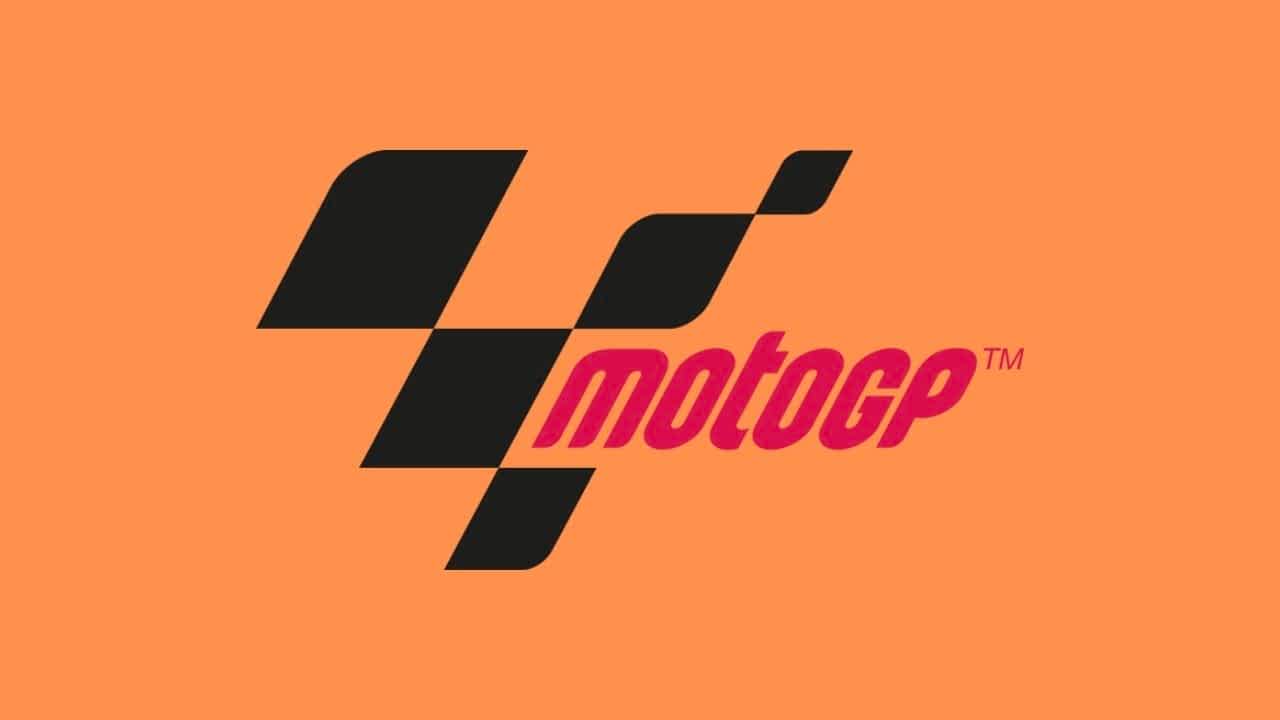 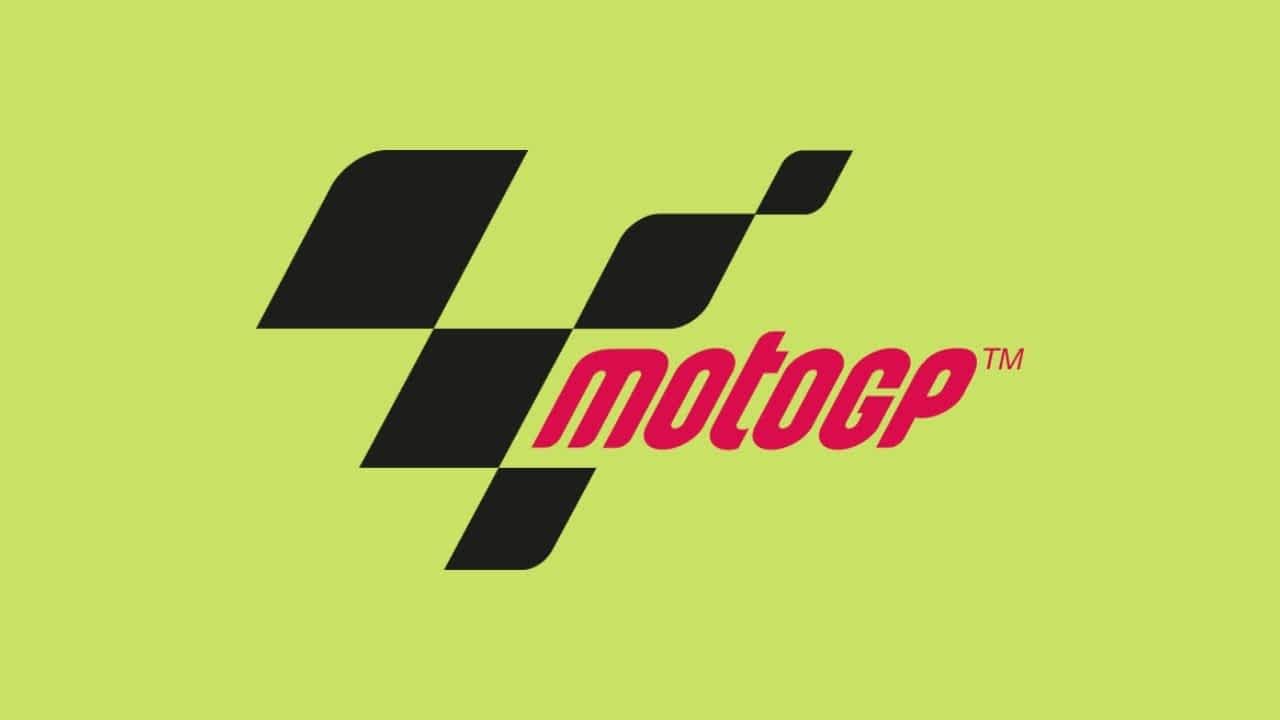 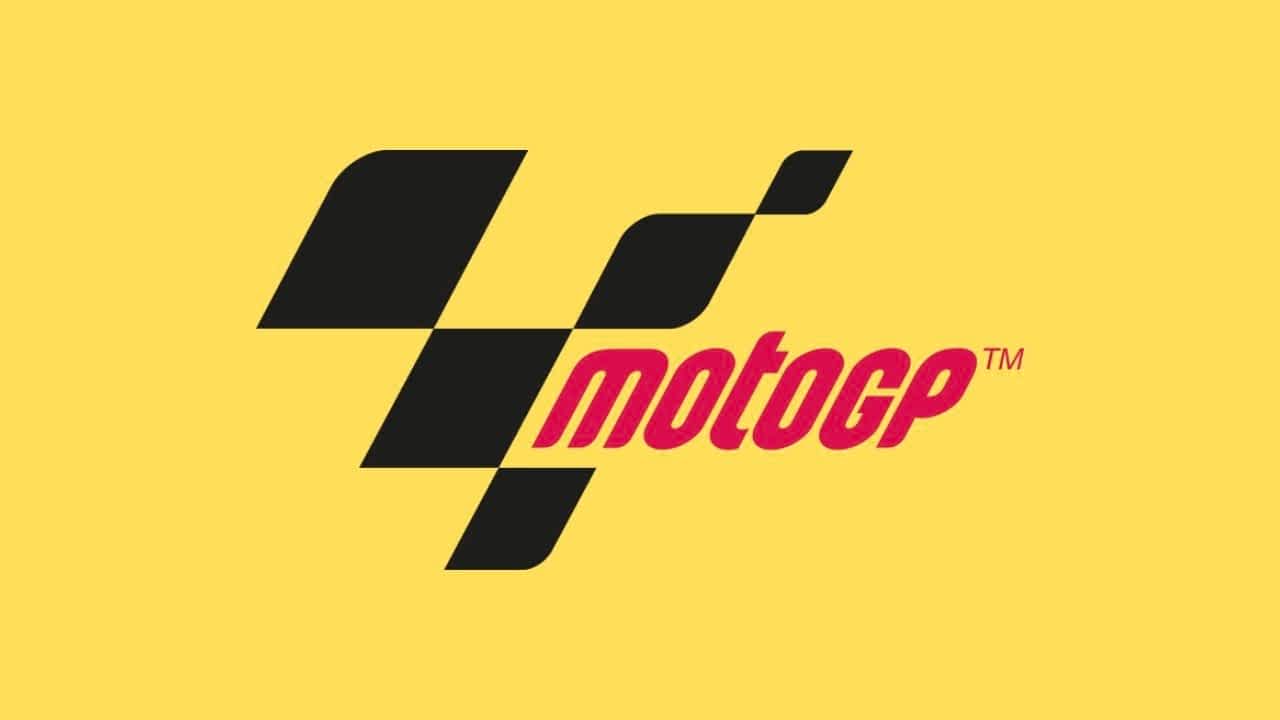 Know Who Is MotoGP 2021 Winner Fabio Quartararo, His Biography, Family, Parents, Net Worth, Salary And Biography 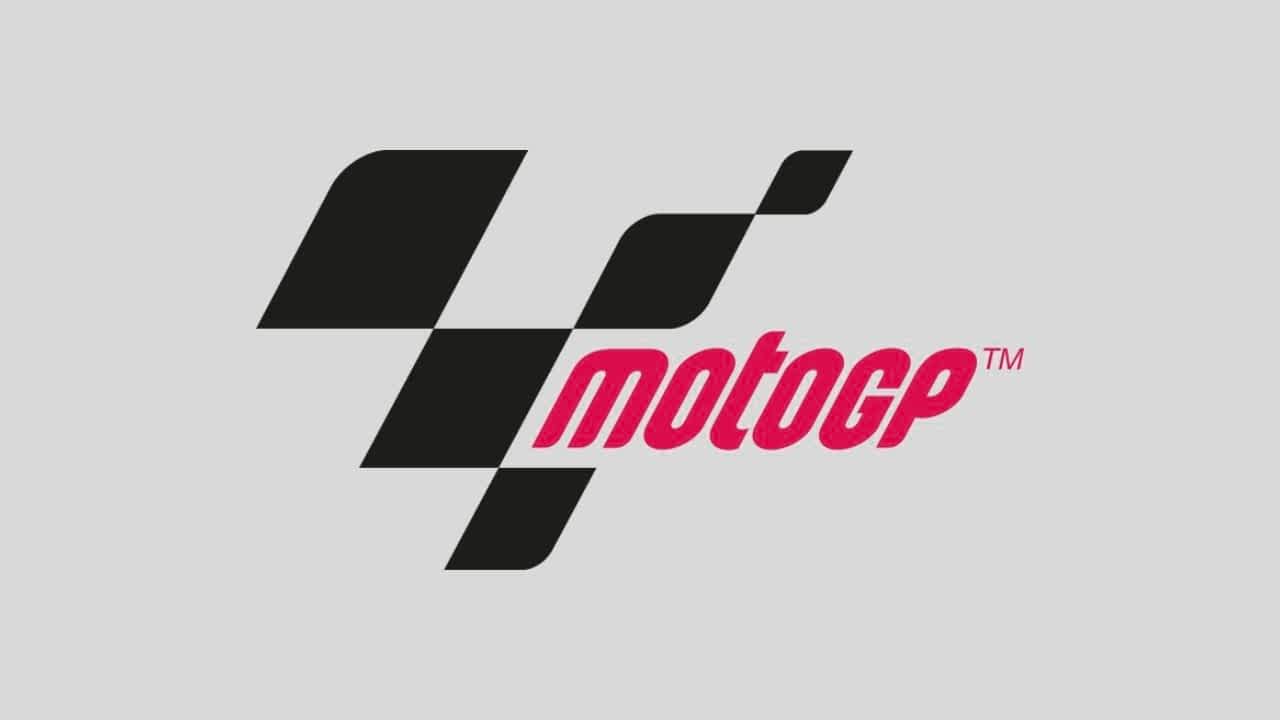 MotoGP 2022 Championship: Calendar Dates And News Related To The Schedule Of The New MotoGP 2022 Season