Minecraft YouTuber TommyInnit Girlfriend Name, Age And Net Worth In 2022 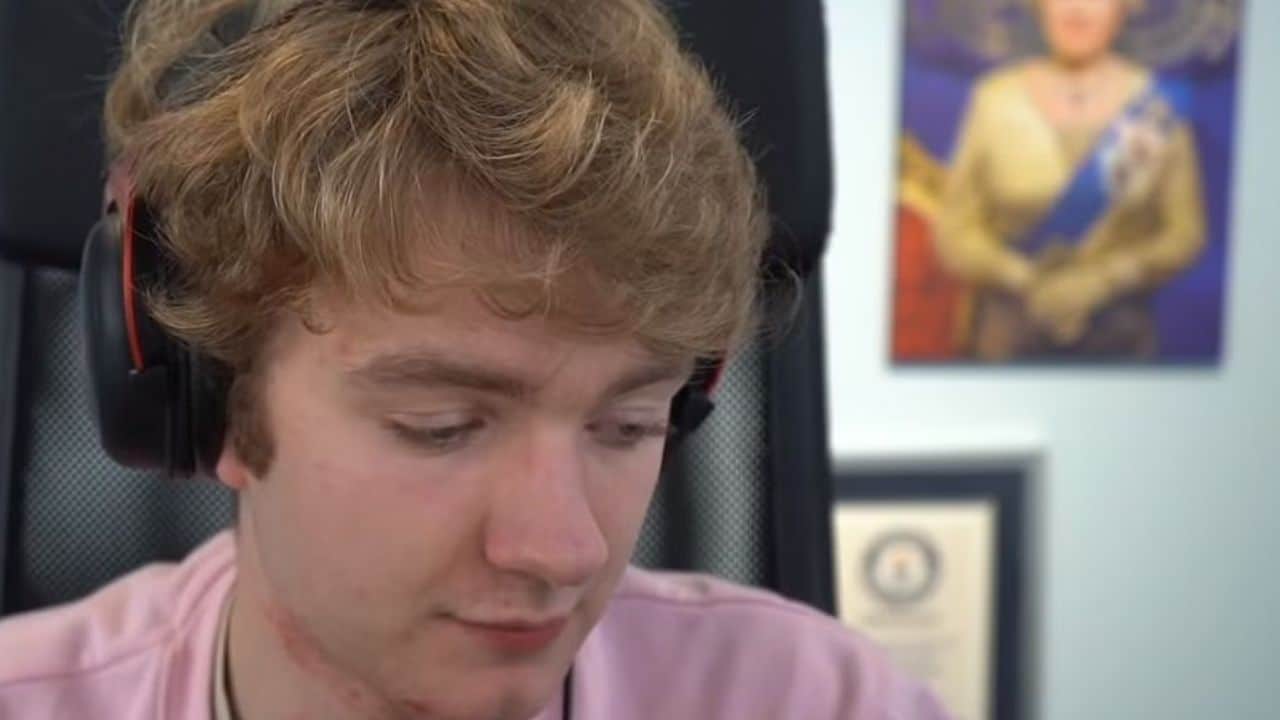 Popular Minecraft YouTuber TommyInnit has confirmed that he has a girlfriend during his latest YouTube video and fans can’t help but react with joy for the 18-year-old, know her name

TommyInnit, an English Minecraft streamer, made the official announcement on his YouTube channel having teased the video for some time.

I have a Girlfriend. I am now better than you

me because i don’t have a girlfriend but tommyinnit does pic.twitter.com/7LwWBy7en7

Ain’t no way this Minecraft YouTuber called TommyInnit revealed he has a girlfriend for a long time now ON MY BIRTHDAY man happy birthday to me I guess and congratulations to you Tommy can’t believe bro got bitches before me 💀💀🤦‍♂️ pic.twitter.com/MoEBfZkk3z

The young YouTuber’s announcement has sparked a lot of reactions from his large fan base, with many of them taking to Twitter to share their thoughts.

TommyInnit Confirms He Has A Girlfriend In 2022

18-year-old YouTuber and Minecraft streamer TommyInnit uploaded a five-minute video, where he revealed his partner to his 11.8 million subscribers.

In the video, which was uploaded over the weekend, TommyInnit revealed that his girlfriend goes by the nickname “Em”. However, despite that small info, the YouTuber did not proceed to reveal other details like her full name.

The young streamer was in high spirits as he broke the news and simply couldn’t stop his excitement from showing. TommyInnit’s video is currently the tenth most trending clip on YouTube. He currently has a net worth of $14 million with his height at 5 feet 7 inches.

TommyInnit’s fans seem to be genuinely happy for his relationship, as a large number of them shared tons of loving messages for the pair.

Seeing Tommy being himself with her is somehow so so endearing, I couldn’t stop smiling the whole time. They’re meant for each other, I hope they have an amazing future together!

It’s so cute how much tommy can be himself around his girlfriend. I don’t really watch him but I’m living for his relationship already.

He’s one step closer to fulfilling his dream of becoming a family channel.

TommyInnit’s announcement come after he just recently shared a livestream on Twitch earlier this summer. The livestream, titled Minecraft with My Girlfriend, turned out to be a teaser for fans.

Fans were excited and eager to finally see his girlfriend, and things got more hyped up when a fellow Twitch star Olive Sleepy appeared on the stream. However, it was just a ruse, as the two playfully role-played as a virtual couple. Although this did not stop fans from making speculations.

ALSO READ: It could have gone either way, says Southee on rain-forced tied 3rd T20I in Napier