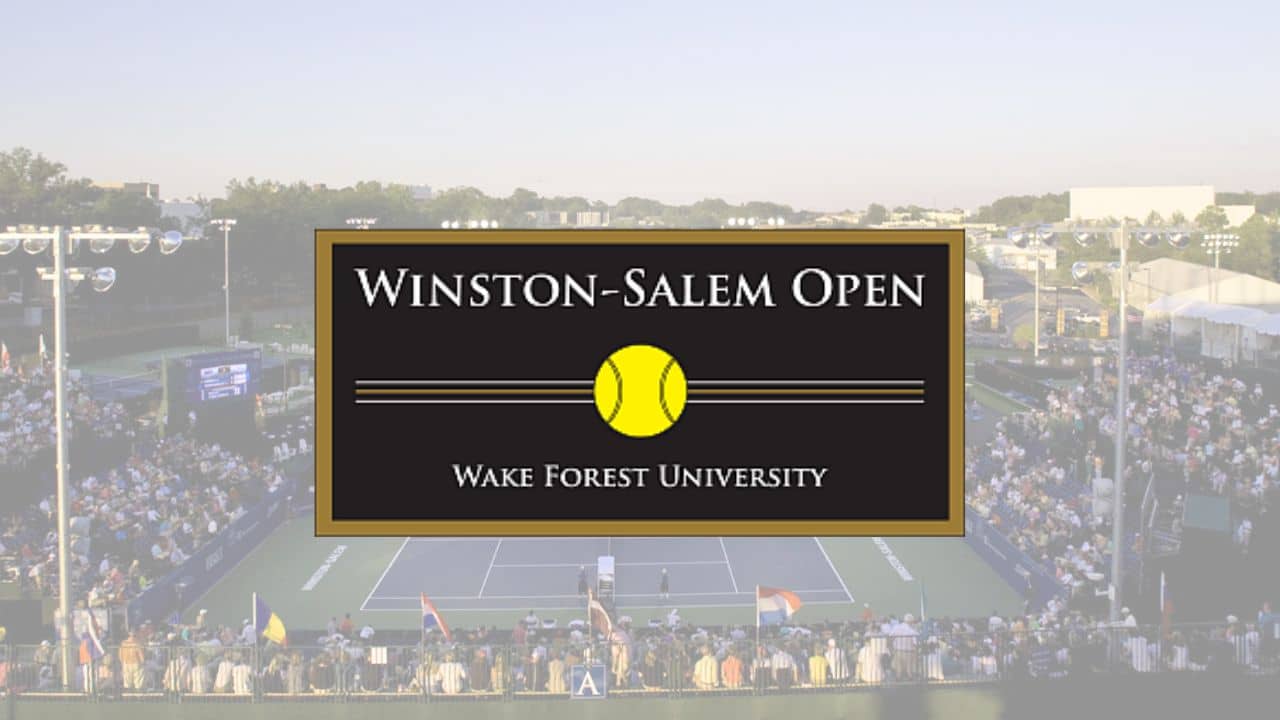 The final is set at the Winston Salem Open 2022 and the tournament is about to get its new champion of 2022 in the men’s doubles category. The finalists are Matthew Ebden/Jamie Murray and Jan Zielinski/Hugo Nys to fight for the battle of the title as the ATP 250 tour-level event says goodbye tonight with its last and final matches.

The pair of Simone Bolelli and Marcelo Melo were defeated by third seeds Matthew Ebden and Jamie Murray with a score of 7-6(2), 6-2 to reach the final of the doubles at the Winston Salem Open 2022.

Hugo Nys and Jan Zielinski defeated Lloyd Glasspool and Harri Heliovaara, the fourth seeds, by scores of 6-4, 7-6(4) and finalised the spot at the final of the ATP 250 tournament.

The pair of Matthew Ebden/Jamie Murray will meet the duo Jan Zielinski/Hugo Nys at the final match of the ATP Winston Salem Open 2022 in the men’s doubles category.

Murray and Ebden are performing admirably in the US event. By a score of 7-6 (7-2), 6-2, the two easily defeated Simone Bolellli and Marcelo Melo’s duo in the semifinal match. The Scottish-Australian team scored two out of five break points and finished with five aces in the game. On the first and second serves, they respectively had win percentages of 74% and 81%. Zielinski and Nys, Ebden and Murray’s competitors in the championship, have been in outstanding form throughout the competition. The unseeded pair defeated the top-seeded combo of Mektic and Pavic in the quarterfinals and the fourth-seeded duo of Heliovaara and Glasspool in the semifinals.

On the other hand, Zielinski and Nys won the semi-final match 6-4, 7-6 (7-4) in their favour. In the game, the Pole and the Monegasque each struck five aces and won two of six break points. Additionally, they achieved victory rates of 79% for first serves and 61% for second serves, respectively. The team has proven to be a giant killer in the competition, but facing Ebden and Murray in the championship game won’t be simple for them and the duo have been great and are expected to go ahead.

The Betting Odds are available here