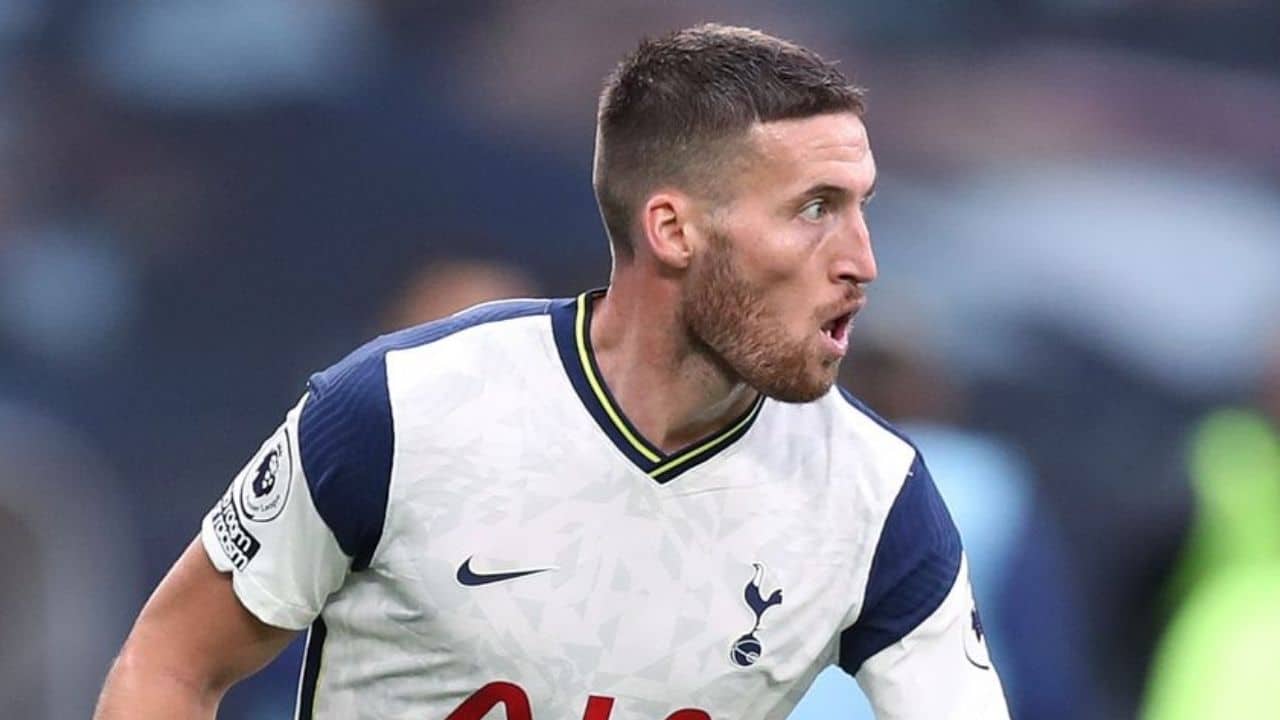 The Republic of Ireland international is set to miss the rest of the season due to a knee injury, a setback for the defender who had been impressing under Antonio Conte, know the update of Matt Doherty

Matt Doherty is expected to miss the rest of Tottenham’s season after suffering a knee injury against Aston Villa on Saturday.

With two goals and two assists in five games as Spurs compete for fourth place in the Premier League, the 30-year-old Irishman has emerged as a vital figure for Antonio Conte in recent weeks.

Doherty Got Injured Against Aston Villa

However, a challenge from Matty Cash resulted in a knee injury early in Saturday’s triumph at Villa Park. Doherty attempted to continue playing following treatment but was forced to leave the stadium with a knee brace.

Examinations on the injury have showed that the Republic of Ireland international’s medial collateral ligament in his knee has ruptured, and he will be side lined for up to 12 weeks.

This not only knocks him out for the rest of the season, but it also eliminates his hopes of appearing in any of his country’s Nations League matches in June.

Will He Undergo Surgery ?

There has yet to be a decision on whether or not the wing-back will undergo surgery. Moreover, Conte had praised Doherty for his recent performances and hoped on Saturday that the injury would not be serious. In addition to this, Conte would be disappointed by Doherty’s absence,

“I hope nothing serious happens,” Spurs manager Mauricio Pochettino said on Saturday. “The doctors will examine him the following day. I’m hoping it’s nothing major because he wanted to keep playing but eventually decided to leave. I’m hoping so, since Matthew is a key player for us, and I’m hoping this isn’t a serious injury.”

However, it has turned out to be a season-ending injury, and Conte will now have to rely on Brazilian Emerson Royal, 24, as his sole fit right wing-back for the next seven games. 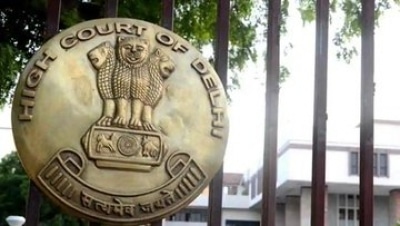 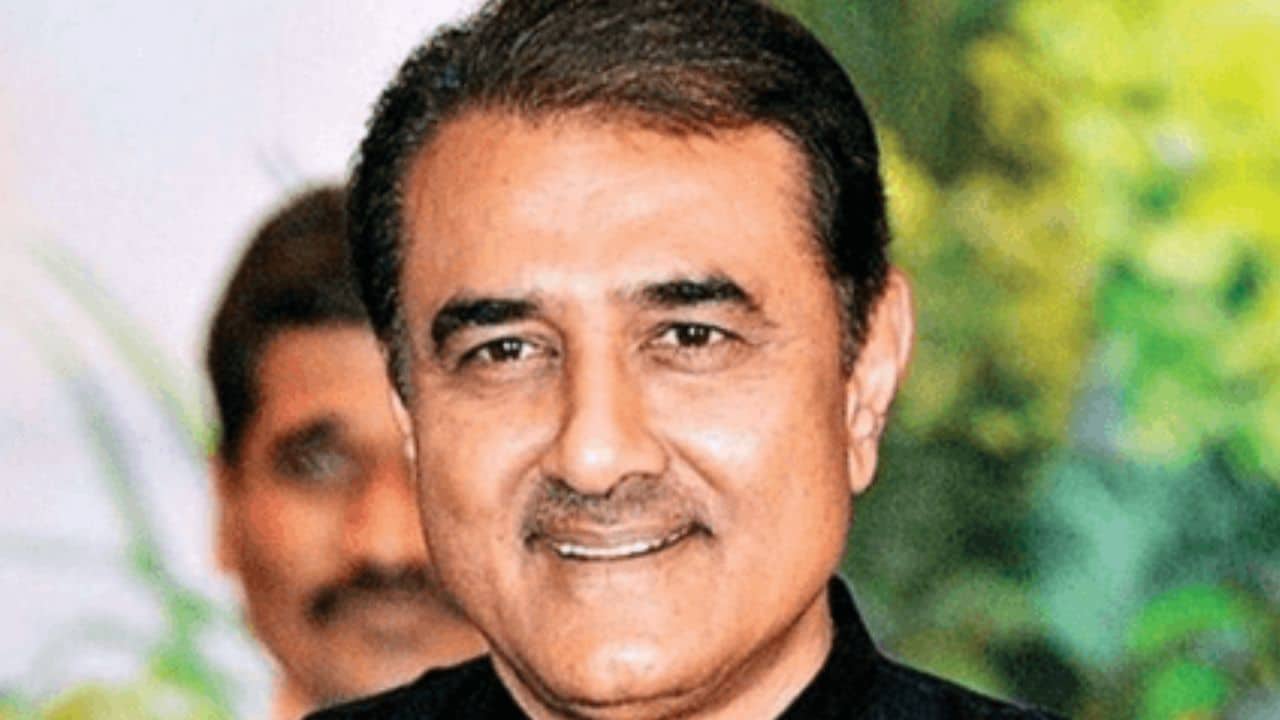