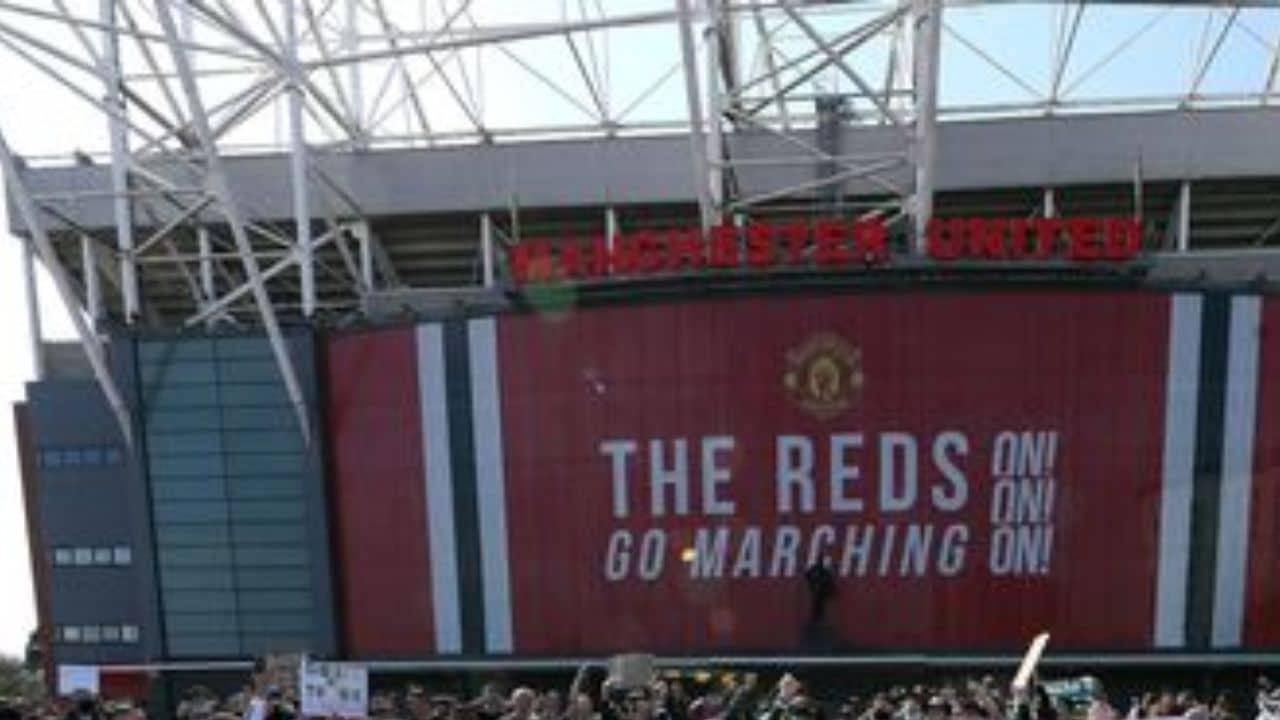 One of the biggest football teams in the world, Manchester United, might be for sale, know the new owner betting odds

Its owners are thinking about what they could do. The Glazer family bought the club for £790m in 2005. They say they are looking into “strategic alternatives.”

People think they could sell it for £4 billion to £4.5 billion, but some have said they could get more. Fans have been protesting against the American family’s ownership for years, so they are happy about this change.

He is one of the richest people in the UK, is one of the few names that come up often when people talk about a possible takeover of Manchester United. In August, he said he wanted to buy the club, and a spokesman for him said, “If the club is for sale, Jim is definitely a possible buyer.”

Sir Jim likes the Red Devils, which will appeal to fans who don’t like the current owners because they don’t seem to put much money into the club’s facilities and team.

He got rich by buying parts of businesses that other people didn’t want and making them work again. Sir Jim took over operations that were once owned by oil giants like BP and turned them into the company Ineos. Its chemicals and raw materials are used in almost everything we touch every day.

In 2010, Lord O’Neill led a group of investors called the “Red Knights” who tried to buy the club. Lord O’Neill, a United fan like Sir Jim Ratcliffe, told the BBC that whoever owns the club “needs to understand what they’re taking on” and have “some proper purpose and culture” behind what they’re trying to do.

When asked on the BBC’s Today show if he could buy the club if he just raised £4bn, Lord O’Neill didn’t rule out making a bid. He said, “I’m not sure if it will be that much (£4bn), but we’ll see.” From 1995 to 2013, Lord O’Neill was the boss of the investment bank Goldman Sachs, where he spent most of his time as the chief economist.

The fact that US owners and companies are buying shares in Premier League clubs has been a big topic of conversation about the game and its future. According to research by the consulting firm Deloitte, the US has been the source of more than two-thirds of investments in Europe’s biggest leagues over the past five years, with a “influx of private equity interest.”

Steve Gans, a sports lawyer and partner at the Boston firm Prince Lobel who has worked with Liverpool’s owners Fenway Sports Group, says that many American private equity firms want to invest in international football because “if they own other American sports that are uniquely American, they feel like they have saturated the market.”

A few investors with ties to sovereign nations have bought European clubs that got a lot of attention. The Abu Dhabi United Group owns Manchester City, which is a rival of Manchester United. Newcastle United was recently bought by a group led by Saudi Arabia’s Public Investment Fund.

Qatar Sports Investments owns Paris Saint-Germain, and there may be other Gulf countries that want to buy Manchester United.

Elon Musk, who is rarely out of the news these days, sent the football world into a frenzy in August when he tweeted that he was buying Manchester United.

When Will Manchester United Be Up Sale?

In short, we don’t know for sure if the club will be sold. The Glazers are thinking about a number of options. Such as putting more money into the club, selling it, or doing something else with the business.

Mr. Gans, a sports lawyer, says it’s impossible to know what will happen in these situations. But the fact that United’s owners have hired a major investment bank to handle the current situation “certainly suggests they are testing the waters.”

Who will buy Manchester United?

To know more about Manchester United, do follow The SportsGrail on a regular and frequent basis.

ALSO READ: Watch England Fans End Up In Palace Of Sheikh While Scouring For Beer In Qatar During FIFA World Cup 2022