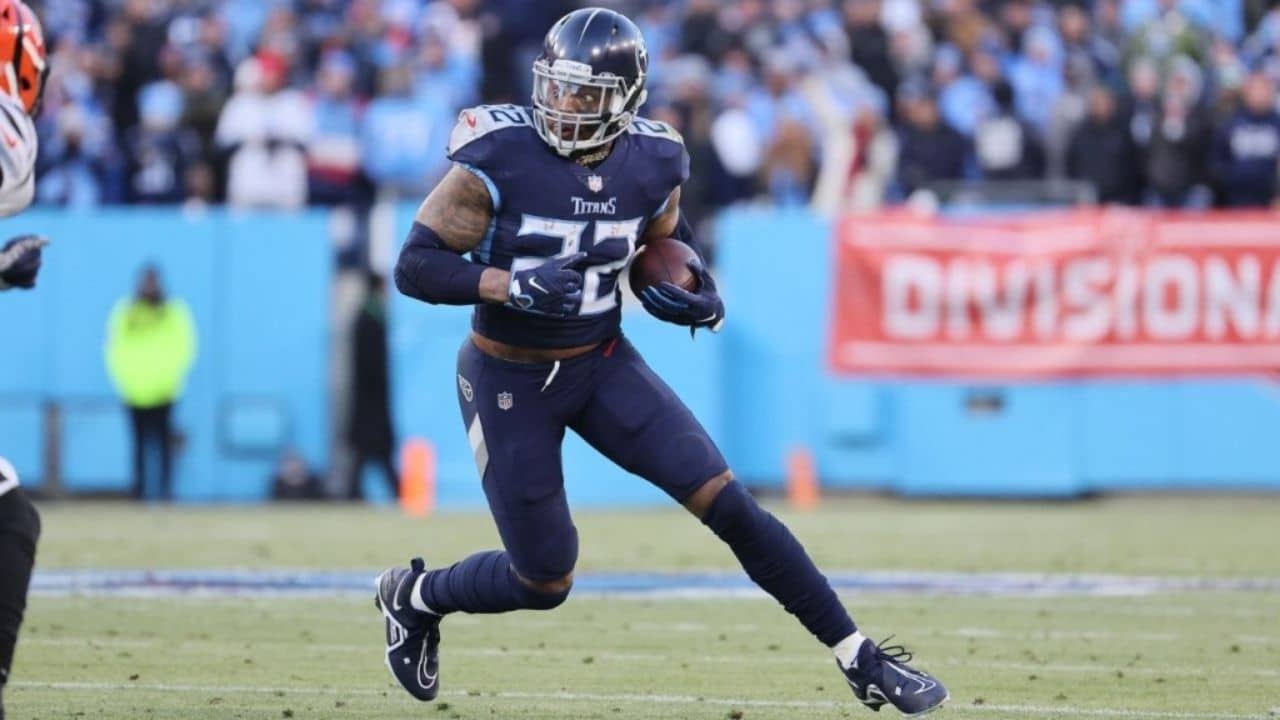 EA has finally announced the release date for the Madden NFL 23 Mobile version along with early access information and updates.

This means that it will soon be available for download on both iOS and Android.

The news comes as an exciting moment for Madden fans as EA has promised that this year’s edition will be the ‘most polished version in a long time’. Along with the release dates, EA has also provided a detailed overview of all the new features for Franchise Mode.

While the experience in the main game looks exciting, developers have also provided an overview of the new mobile version.

The release dates for Madden NFL 23 Mobile on iOS and Android have been confirmed as August 18. The news comes after an announcement on the game’s official Twitter account. It will come out a day before the release of the main game’s Standard edition. While the early access launch comes two days before it.

Given below is a list of the new features and content that will be available on launch day via EA’s Gridiron Notes:

Fans can download the Madden NFL 23 mobile game starting on August 18th on both iOS and Android. The new version will be similar to how the NFL 22 replaced the NFL 21. For more information and news in the near future, you can follow the game’s Discord and Twitter.

READ MORE: “Broke b*tch hooker of Dillon’s,” Dillon Brooks Baby Mama Heather And Girl He Was Seen Linking Up With In Club Squabble On Instagram 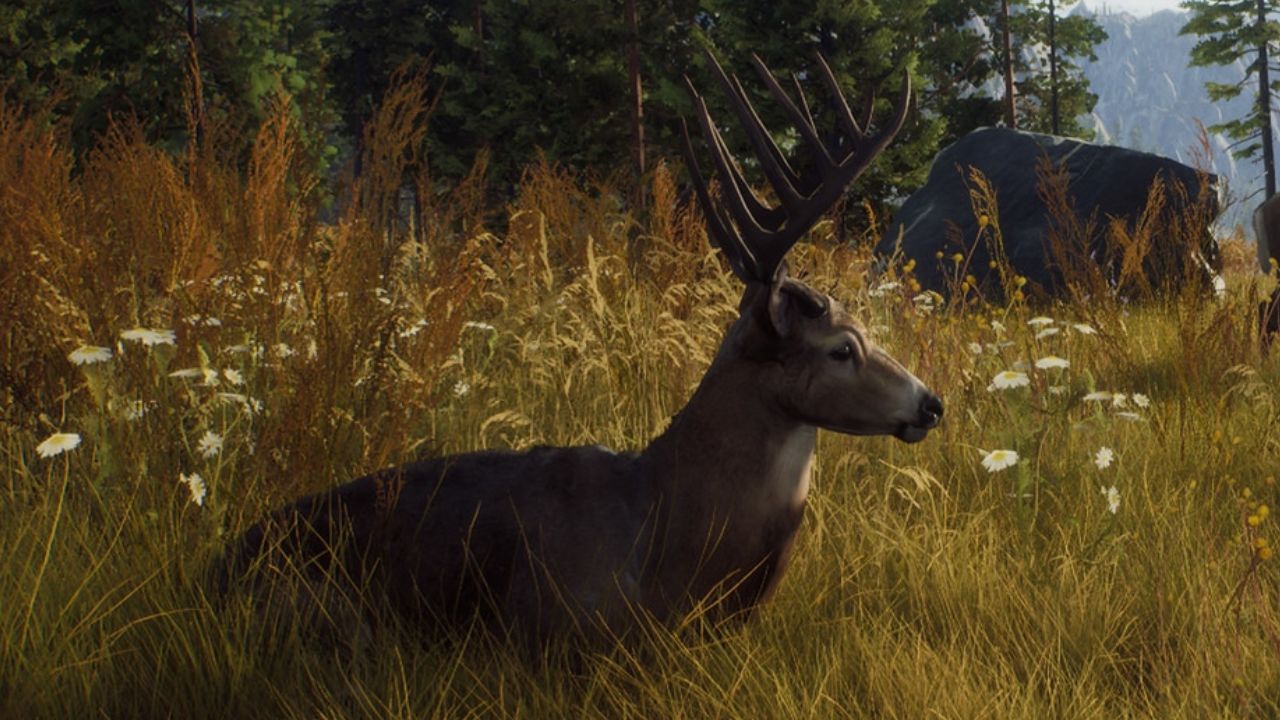 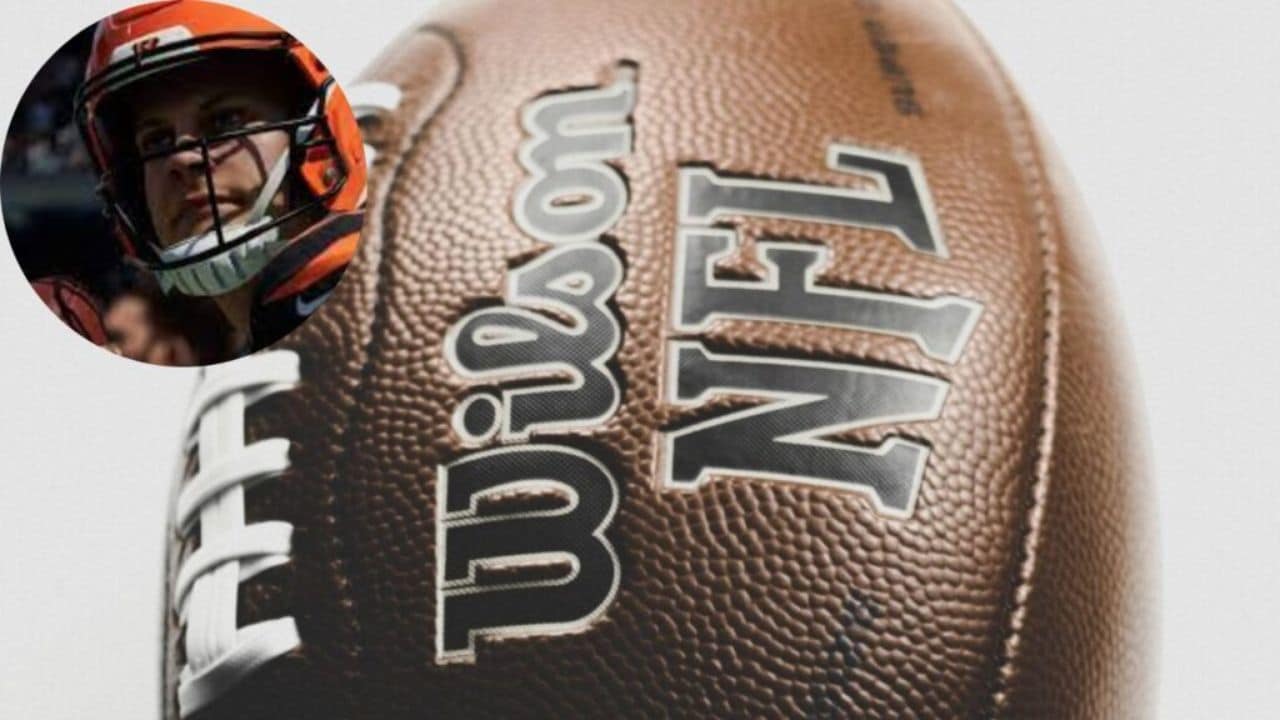 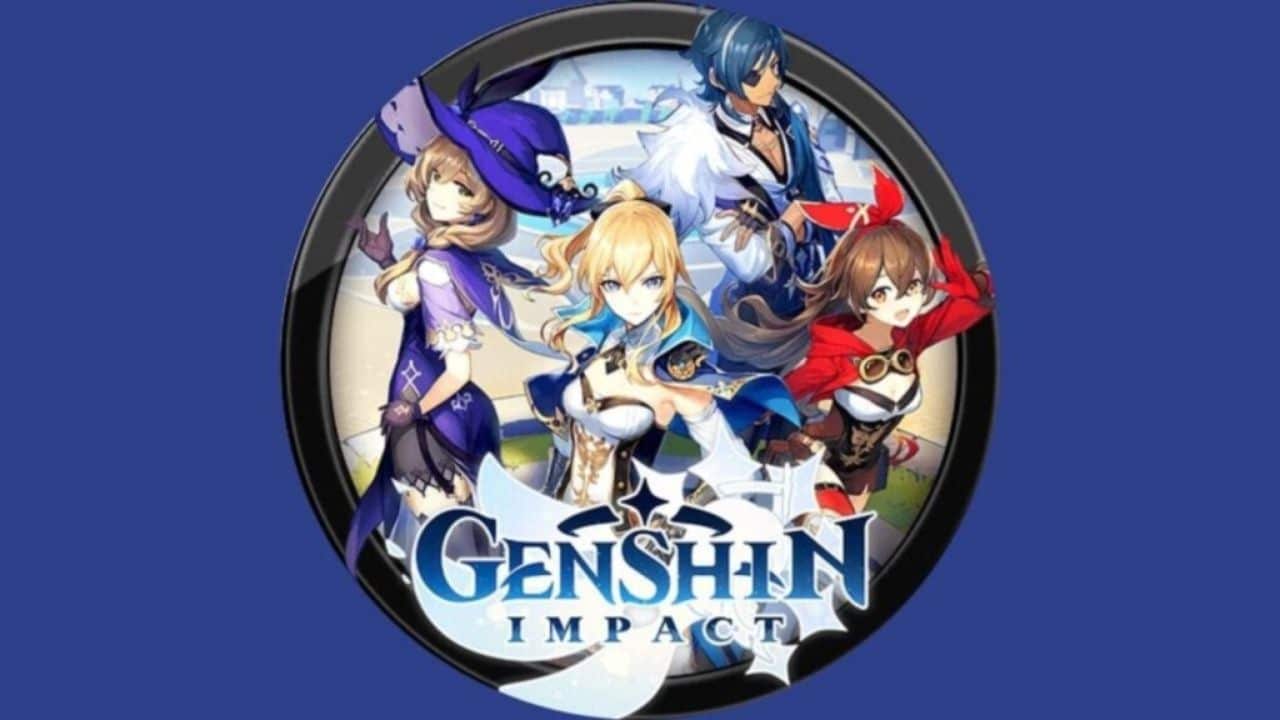 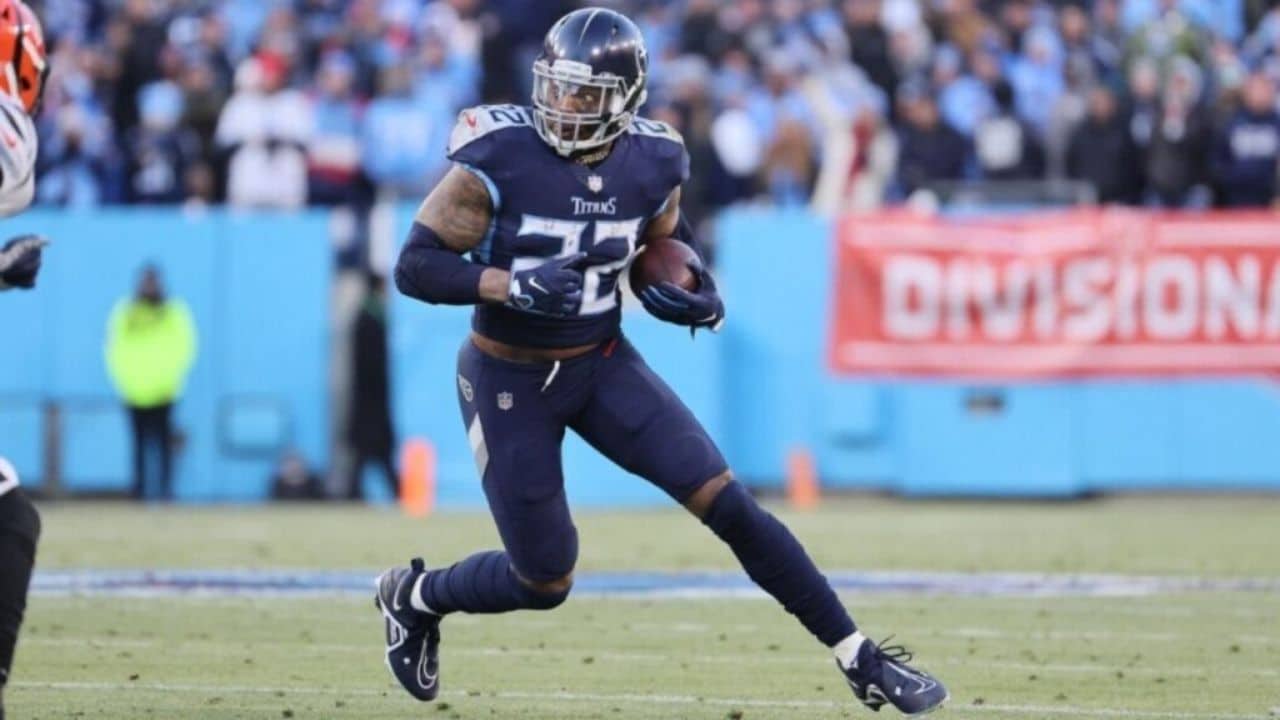