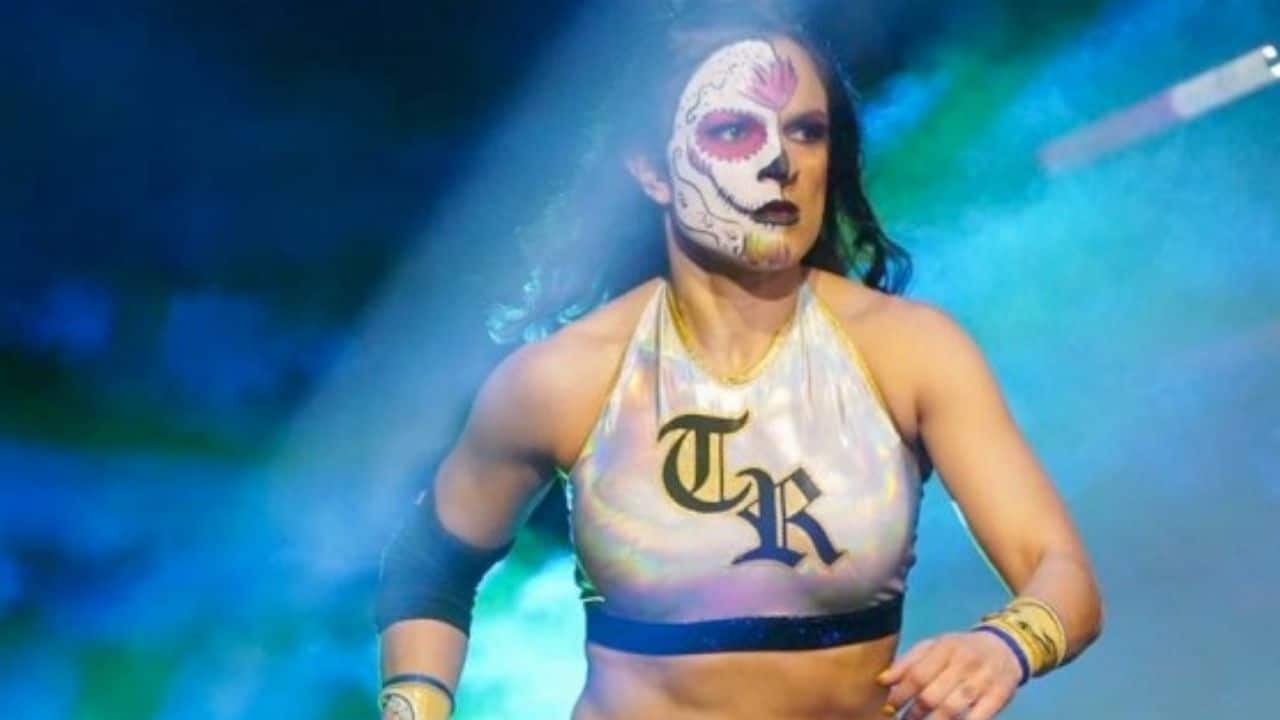 All Elite Wrestling is reaching new heights everyday, only after three years of being in the business. Here are the richest AEW female wrestlers and their net worth 2021

While All Elite Wrestling’s women’s division has a long way to go before it comes at par with that of WWE, the promotion still has some of the most promising names in terms of talent. Read on to know about not only the top women contenders in AEW but also the richest, along with their 2021 net worth.

The first female graduate from Create A Pro Wrestling Academy, Kris Statlander signed up with AEW in 2019 and has a net worth of $175,000.

Penelope Ford is a former SAW Women’s Champion and WSU Tag Team Champion (with Maria Manic), and has also competed for Combat Zone Wrestling (CZW). She has a net worth of around $350,000.

After a few stints on the independent circuit, Anna Jay made her AEW debut on 1st April, 2020. She is a member of the stable The Dark Order and has an estimated net worth of $1 Million.

A fitness model, she has a master’s in child psychology. Cargill attended a tryout at the WWE Performance Center back in 2019. Trained by Mark Henry and inspired by Chyna, Cargill debuted in WWE in November, 2020 and has a net worth of $1 Million.

Mixed martial artist Thunder Rosa made her AEW debut in 2020 and is the current Warrior Wrestling Women’s Champion. With a net worth of $1 Million, she has also appeared in Impact Wrestling, Lucha Underground, Ring of Honor and National Wrestling Alliance.

Hailing from Japan, Shida is the longest-reigning AEW World Women’s Champion and even in the promotion’s overall history having held the title for 277 days. She was ranked six in the 2020 PWI Women’s 100 and has a net worth of $1.5 Million.

Six-time OVW Women’s Champion, Serena Deeb is known for her stint with WWE as Serena where she was part of The Straight Edge Society with CM Punk and Luke Gallows. She has also appeared in Florida Championship Wrestling and NWA, and has a $1.5 Million net worth.

Former WWE ring-announcer Eden Stiles now goes by the name Brandi Rhodes as a performer and AEW’s Chief Brand Officer. Wife to Cody Rhodes, Brandi has also wrestled for Ring of Honor and Impact Wrestling. Her estimated net worth is around $2 Million.

ALSO READ: Every Women Professional Wrestler To Grab The #1 Spot In The PWI Women’s 100

Who are Jay Briscoe children, Gannon, Gracie, and Jayleigh and his wife Ashley Pugh

Tony Khan and Shahid Khan net worth in 2023 and religion

AEW net worth in 2023, revenue and owner name list