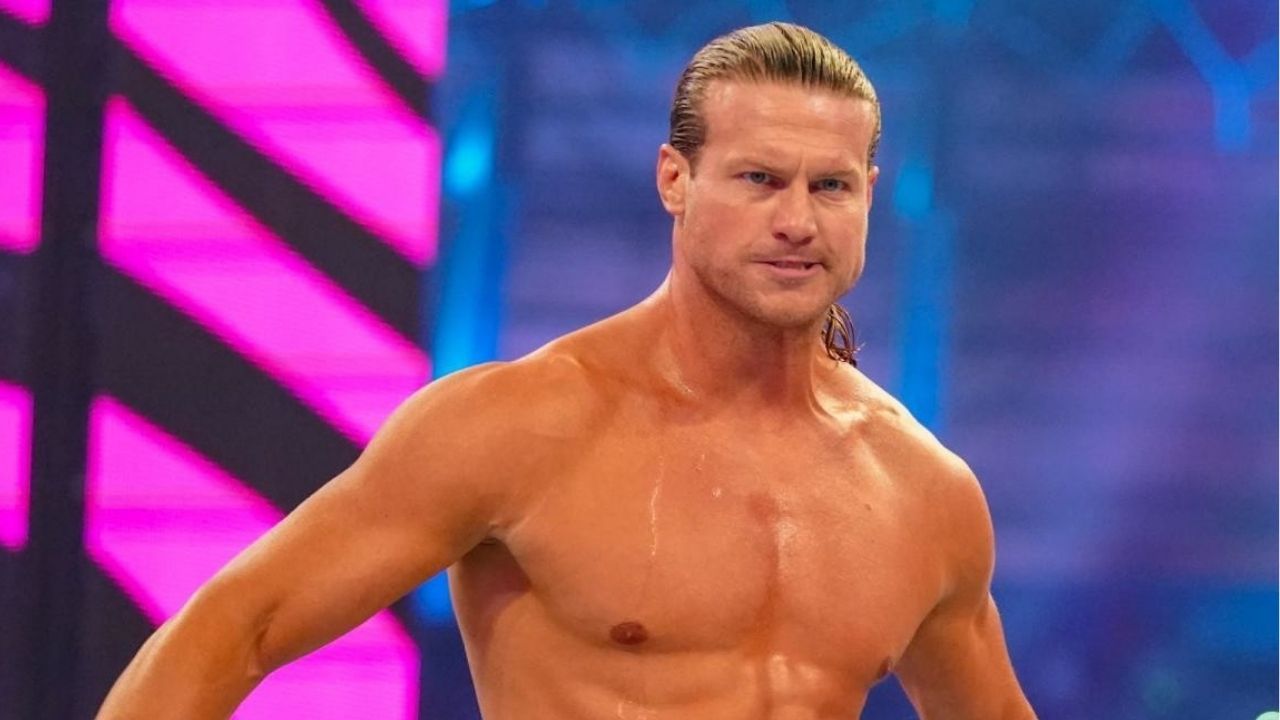 World Wrestling Entertainment (WWE) continues to be the most popular pro-wrestling platform. Check out the top 10 highest paid WWE wrestlers and their salary as of 2021

While most of the sporting world was on a break during the pandemic, WWE superstars continued to put on a show. The fact that the Universe appreciated every bit of it is proof that the company continues to hold its ground within the realm of sports entertainment. The company pays every superstar a negotiable baseline income, with additional payouts after successful events and a cut of merchandise sales.

As of 2021, here are the ones paid the highest and their annual salaries.

The Must-See superstar is one of the best performers in the company who topped the PWI 500 list in 2011. He’s the first to have achieved the Grand Slam Champion feat twice and continues to be an entertainer on Raw. He currently earns around $1.2 million.

Sheamus is the only wrestler after Edge who has been crowned King of the Ring, Mr. Money in the Bank and won a Royal Rumble. He’s a four-time World Champion and five-time tag team Champion (with Cesaro). The Celtic Warrior makes around $1.5 million.

Apart from being one half of the legendary Hardy Boyz, Jeff is also an artist and a musician. He has held over 21 world tag team championships and delivered amazing Tables, Ladders and Chairs matches with his brother Matt. Jeff currently earns around $2 million.

Ziggler has always been known for bringing something new to the table every time he enters the squared circle. Holder of 14 WWE titles and the sole survivor of two Survivor Series elimination matches, The Showoff is still a major asset with a $2.5 million salary.

The Architect served as the Raw headliner for most of 2019 and continues to be one of the top merchandise sellers for the company. The ex-Shield member is a six-time tag team Champion and four-time World Champion and earns a paycheck of $3 million.

Known for his time in NJPW, Styles is hailed as one of the best professional wrestlers of all time with a long list of accomplishments. He is WWE’s fifteenth Grand Slam Champion and earns an annual salary of $3.6 million.

Randy Orton had signed a new deal in November 2020 and makes a hefty paycheck of $4.5 million. The veteran is still making firsts in the company, being in his first reign as the Raw Tag Team Champion with Matt Riddle.

Apart from being the current heel WWE Universal Champion, Roman Reigns is undoubtedly the new face of the company. He’s in his second reign right now and is also a three-time WWE Champion. The Tribal Chief earns a salary of $5 million.

Mr. Peacemaker finally took some time out this year and amicably continued the love-hate relationship with his fans by giving them a smashing ‘Summer of Cena.’ Though the part-time veteran is still busy with other projects, he earns almost $8.5 million as a WWE superstar.

Despite making fluctuation appearances almost all the time, the WWE Universe somehow never seems to get over Brock Lesnar’s returns. The only person in history to hold a WWE World title and a UFC Championship, Lesnar is the highest paid superstar on the main roster right now with a salary of $12 million.