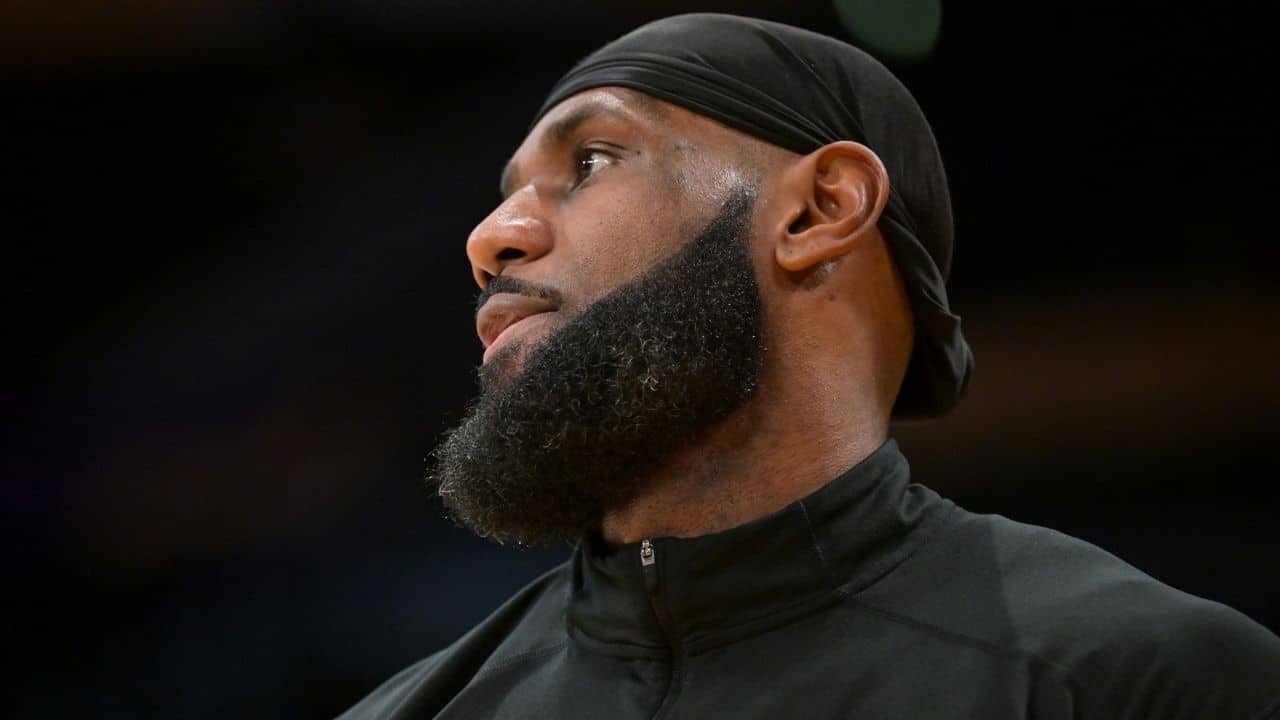 After the sad death of rapper Takeoff in 2010, LeBron James said that he has been listening to the Migos and Takeoff since 2010

This made people angry on the internet. People think LeBron lied when he said he’s liked Migos’ music since 2010. They say bad things about him online.

LeBron James paid tribute to Takeoff after the Cleveland Cavaliers beat the Los Angeles Lakers 114-100 in Los Angeles on November 6. He wore a suit, tie, and Jesus necklace that looked just like something the late Migos rapper wore in the past.

"I was listening to those guys my first year with the Heat in 2010. You can ask any one of my teammates back then, they had no idea who the Migos was… I was like 'I'm telling you these guys are next.'"

When reporters asked LeBron what he thought about Takeoff’s death, he said that he had been listening to Migos since he joined the Heat in 2010. He said, “I heard those guys in 2010, my first year with the Heat.” Ask any of my teammates from that time; they didn’t know who the Migos were. I told them, “Listen, these guys are next.”

But people on social media pointed out that the first Migos mixtape didn’t come out until 2011. LeBron’s comments went viral on social media, and many people said he was lying when he said he had been a fan of Migos from the beginning. LeBron has not said anything about the criticism yet.

bringing back the time when the migos were interviewed on the breakfast club and takeoff only answered in adlibs😭😭😭 pic.twitter.com/Bjp7lnUoy5

To know more about LeBron James, do follow The SportsGrail on a regular and frequent basis.

ALSO READ: How Sienna Noordermeer Got Hurt At A Volleyball Game For Northwestern And Latest Injury Update