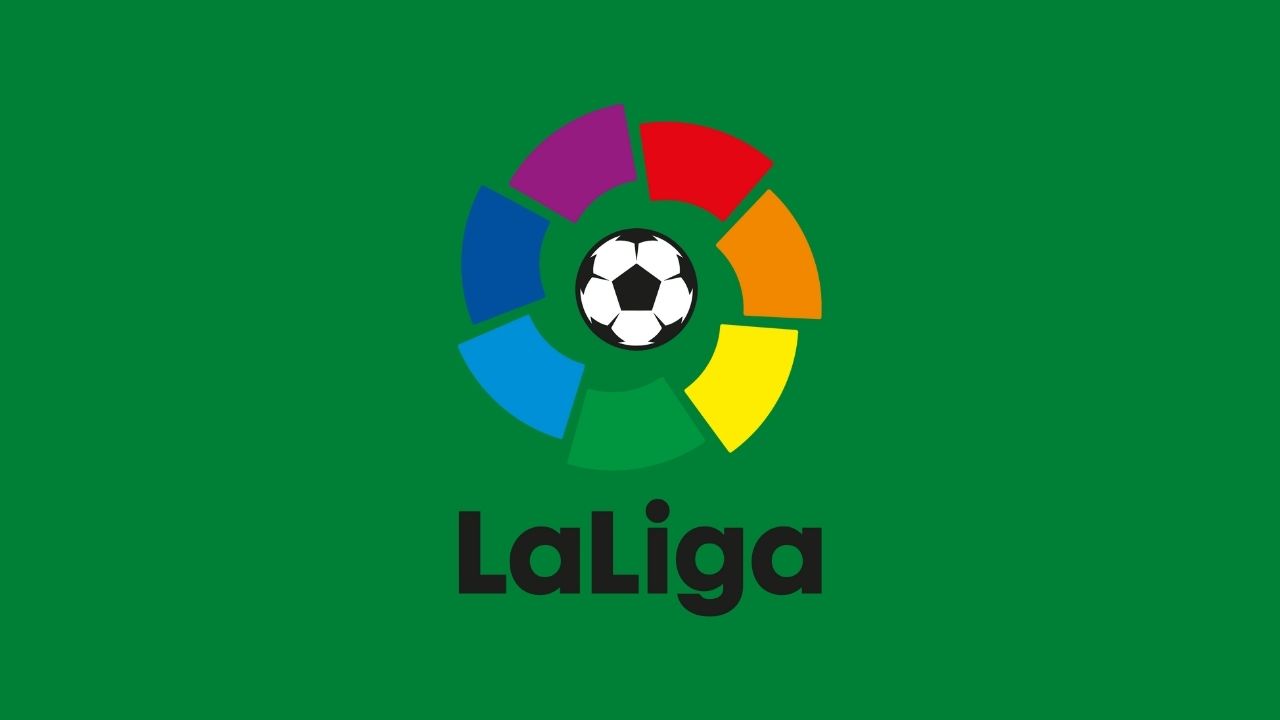 La Liga revealed the salary cap for the 2021-22 season, know the details from the limit, restrictions, regulations and how it affected Barcelona

Barcelona’s problems are not coming to an end as of now. The club has zero points in Champions  League, and is in the middle of the table, lost Lionel Messi earlier this season, and is in debt of more than a billion euros. Adding to this the club received a salary cap of € 138 million for this season. When compared to last season, the club will receive 65% less from the previous season.

Also, now the Catalonia club is only allowed to spend €97 million. Another club from the league Real Madrid gets an increase of €270 million meaning their spending limit is now more than €700 million. So, let’s have a look at all the details of this salary cap of La Liga.

Explained What Is La Liga Salary Cap Limit And How It Will Affect Barcelona?

In 2013, La Liga added the salary Cap for the clubs of the league. This limits the spending of the clubs on the basis of their previous spending and revenue. Furthermore, cubs with less revenue cannot buy high-cost players with heavy wages. The cap allows the clubs to spend according to their revenue.

Currently, Barcelona is in debt of more than a billion. President Laporta confessed that the salary of the players was 103% of the club’s total income which was2 20-30% more. Also, the club has to release their main player Lionel Messi due to this wage bill issues. However, no club has received the money of the CVC La Liga deal as of now, which will give a little boost to these teams.

Staggering. Barcelona's salary cap for this season is 7th (!!!) in La Liga. Their budget is €97m.

Last season La Liga made a cut of 500 million euros from the salary cap. As a result, all the big teams got affected. The latest salary cap means, Barcelona has only €97 million in their pocket for the season.

Real Madrid has now €700 million meaning they easily afford new signings like Kylian Mbappe. Champions Atletico Madrid also received a cut in their salary cap. Now, they can spend €171 million for the season which is almost €80 million euro less than the previous season.

FIFA 22 OTW: Ones To Watch Cards, Predictions, Upgrades And How They Work