Over the years, its become a tradition at the Miami Heat to honour Olympic Gold medalists who brought home the medal for the US whilst being a part of the NBA side.

The team has gone onto retire the jerseys of LeBron James, Dwyane Wade, Alonzo Mourning and Tim Hardaway. Bam Adebayo is now set to become the fifth player to see his number 13 Team USA jersey be retired at the club ahead of the side’s clash with Charlotte Hornets for helping rake in his side’s fourth successive gold medal at the marquee games earlier this year.

Advertisement
“I want Miami to think of me as one of the greats to come through the city. I want to be able to warm up and see my name in the rafters.

“A lot of guys don’t get this opportunity, so my goal is just to make sure that I seize this moment and not mess around with it,” Bam had said ahead of the Tokyo Olympics 2020.

Shaquille O’Neal, Chris Bosh, Andre Iguodala, Ray Allen, Gary Payton, Christian Laettner and Jimmy Butler all make the illustrious list of names who have played for the Heat and won Olympic gold. However, the side only retires jerseys for players who won the gold while being a part of the side.

Chris Bosh’s No. 1, Dwyane Wade’s No. 3, Tim Hardaway’s No. 10, Shaquille O’Neal’s No. 32 and Alonzo Mourning’s No. 33 are all retired by the team in a bid to honour the colossal legacies of these names who stamped their authority during their time at the club. 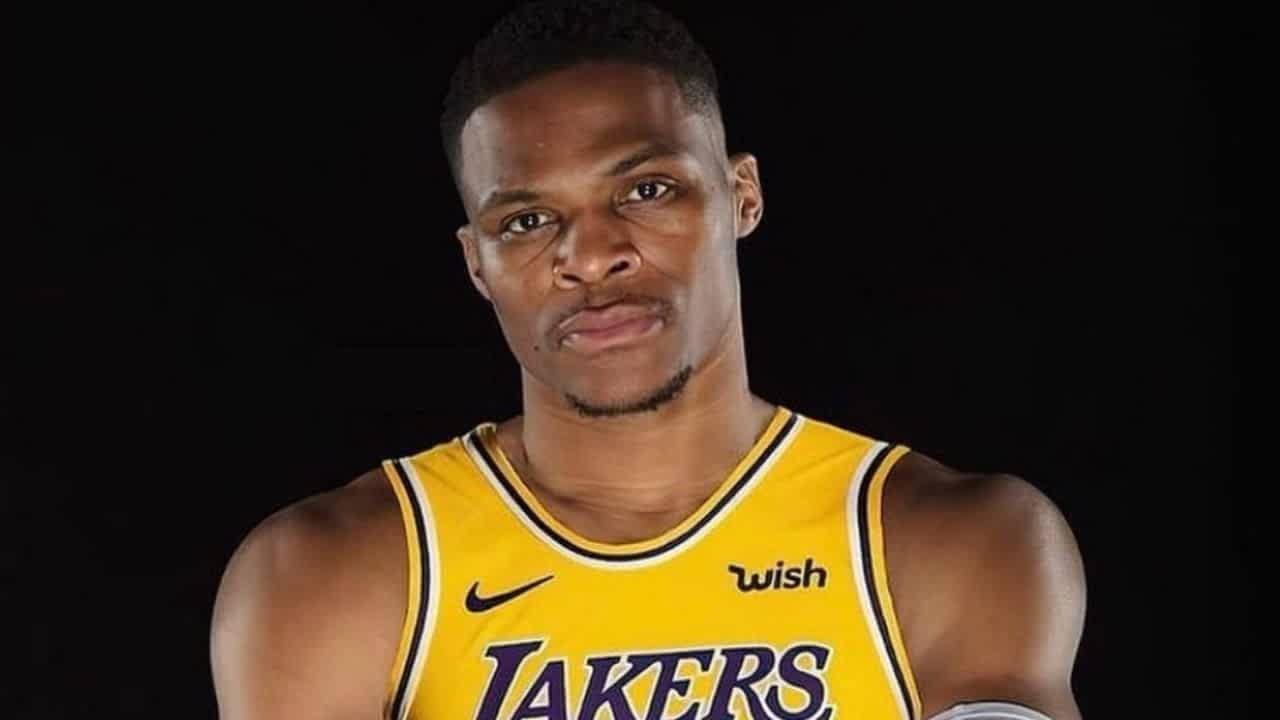 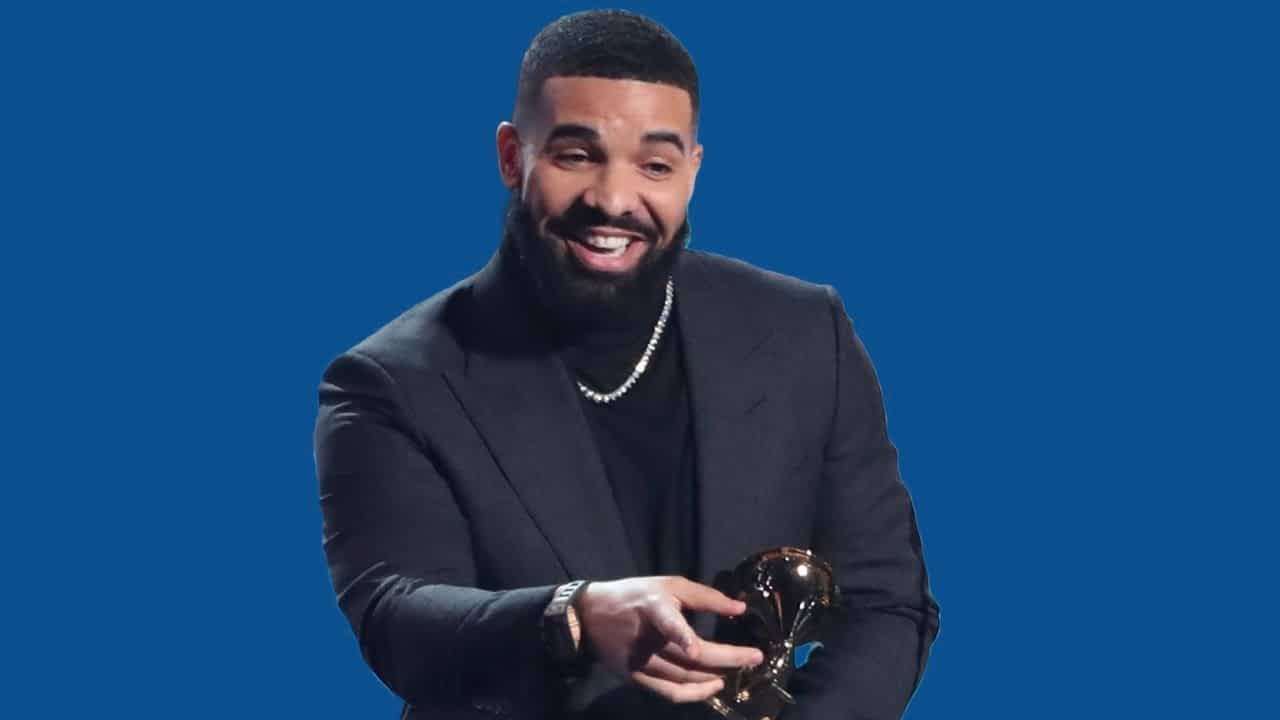 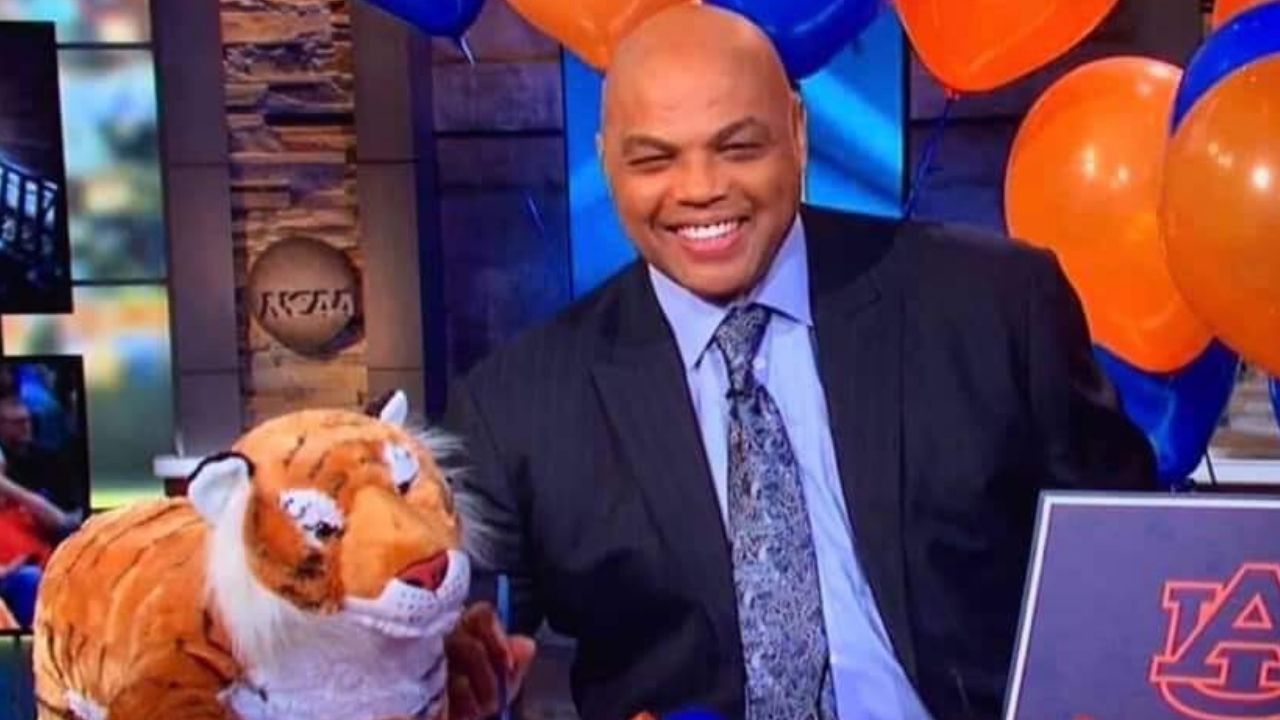