HOME  »  NEWS   »   Know Who Is Pooja Dadlani, Manager Of KKR Owner Shah Rukh Khan, Her Biography, Salary And Net Worth

Know Who Is Pooja Dadlani, Manager Of KKR Owner Shah Rukh Khan, Her Biography, Salary And Net Worth 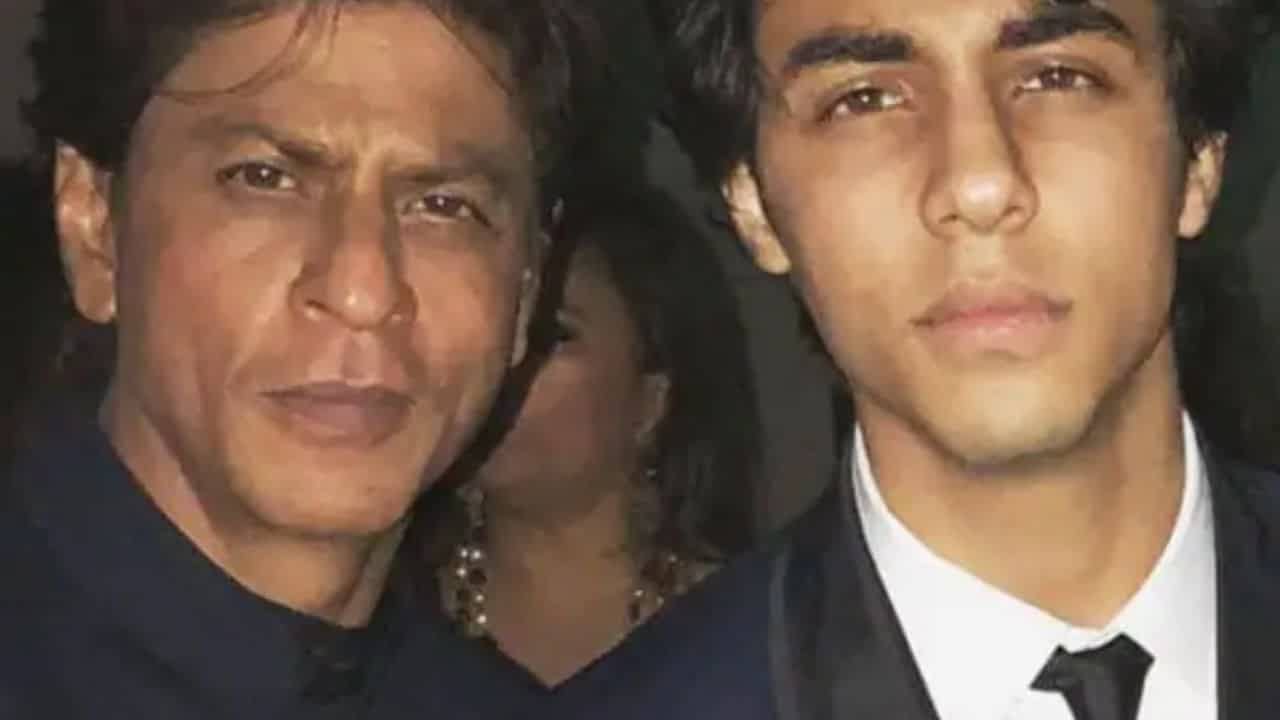 Pooja Dadlani who is working as a manager for the superstar Shah Rukh Khan for nine years is getting a lot of limelight these days, know her biography, net worth and salary

Pooja Dadlani is often spotted attending the family gatherings of King Khan. Luxurious Mannat that is SRK’s lavish home witnesses Pooja’s visits quite frequently. Recently, She was also seen by SRK’s side, the owner of IPL side KKR when he visited Dilip Kumar’s cremation and Pooja’s efforts in Aryan Khan’s case have also been highly commendable.

Know Who Is Pooja Dadlani, Her Biography Net Worth And Salary

According to a number of reports, Pooja Dadlani is the one who handles SRK’s brand endorsements, Shah Rukh’s cricket team, and many other business-related projects that King Khan owns. Presently, the arrest of SRK’s elder son Aryan Khan shook the entire cinematic world as well as his fans.

Pooja Dadlani was seen meeting Aaryan Khan at the NCB office and she is representing the Khan family in the court as she is the personal manager of SRK. Pooja was also seen with eyes full of tears after meeting Aryan Khan in the court during the hearing of the Narcotics case.

Manager Pooja Dadlani is actually superstar Shah Rukh Khan’s friend and manager and she has been there for him in all his all ups and downs. Pooja’s affection towards khans has made her an integral part of the Khan family.

Dadlani also shares a very close bond with Khan’s wife Gauri and a friendly bond with their kids Suhana, Aryan, and Abram. Pooja has always handled all personal as well as professional problems quite gracefully in Shahrukh’s life. These days he is in the eyes of the media and regularly spotted with many high-profile lawyers during the hearings of the court.

According to the close sources of King Khan, Dadlani is more worried than the Khan family about Aryan’s bail and release with her crying after he was arrested. Her net worth at the moment stands at Rs.45 crore with her pocketing $1 million in 2020 through her salary and other means.

SRK’s son was trapped recently in the cruise drug case along with other guests who were present at the cruise on the arrest day. The family of Shah Rukh Khan is going through a really hard time. Although, no family members have spoken about the case till now in the media and are also seen avoiding the news reporters.

However, all cine stars have come in Aryan Khan’s support and are seen giving SRK strength.

Watch: Kerem Bursin and Hande Ercel Spotted Together At The Turkish Grand Prix 2021 In Istanbul 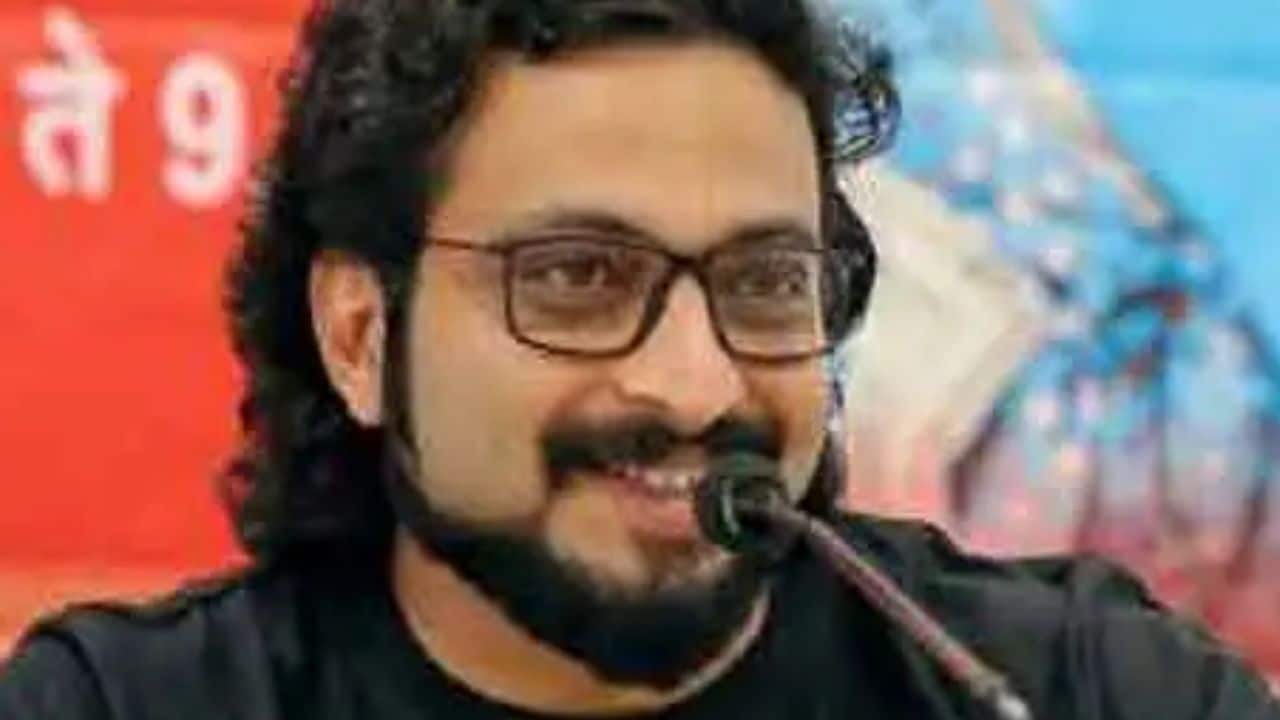 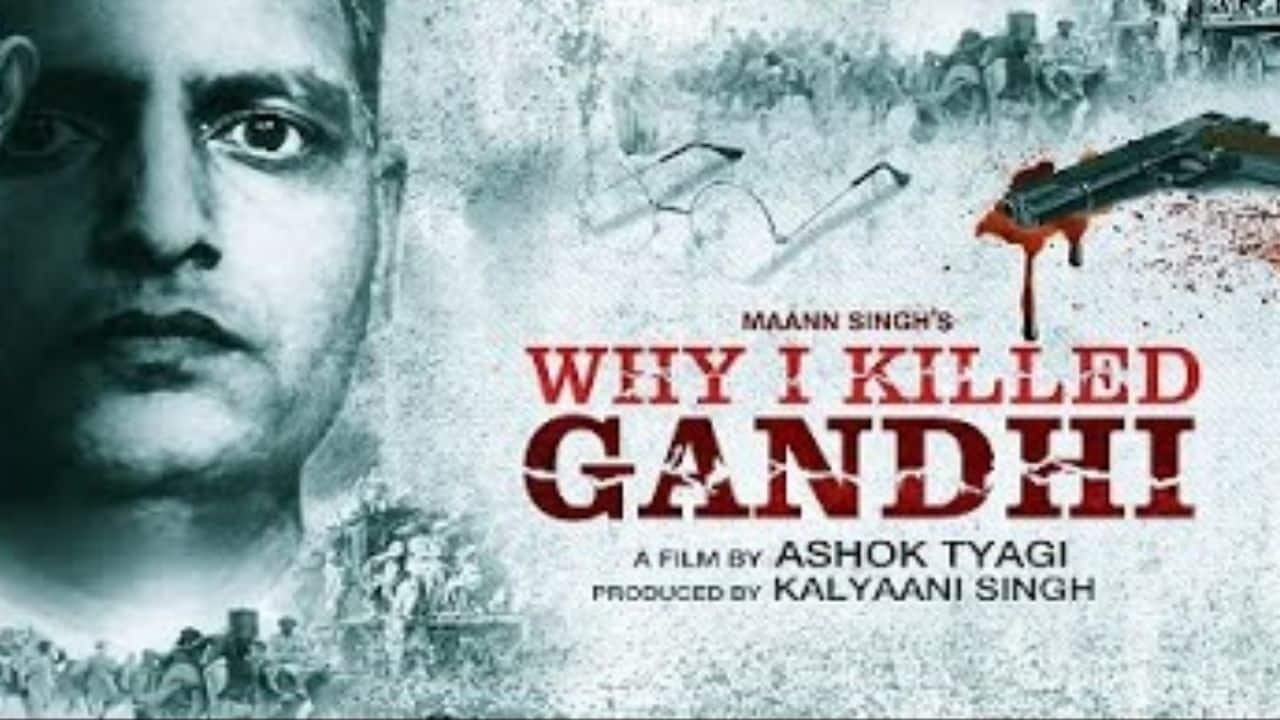 Know Who Is Jaspreet Kaur The Wife Of Jordan Sandhu, Biography And Marriage, Videos, Pic 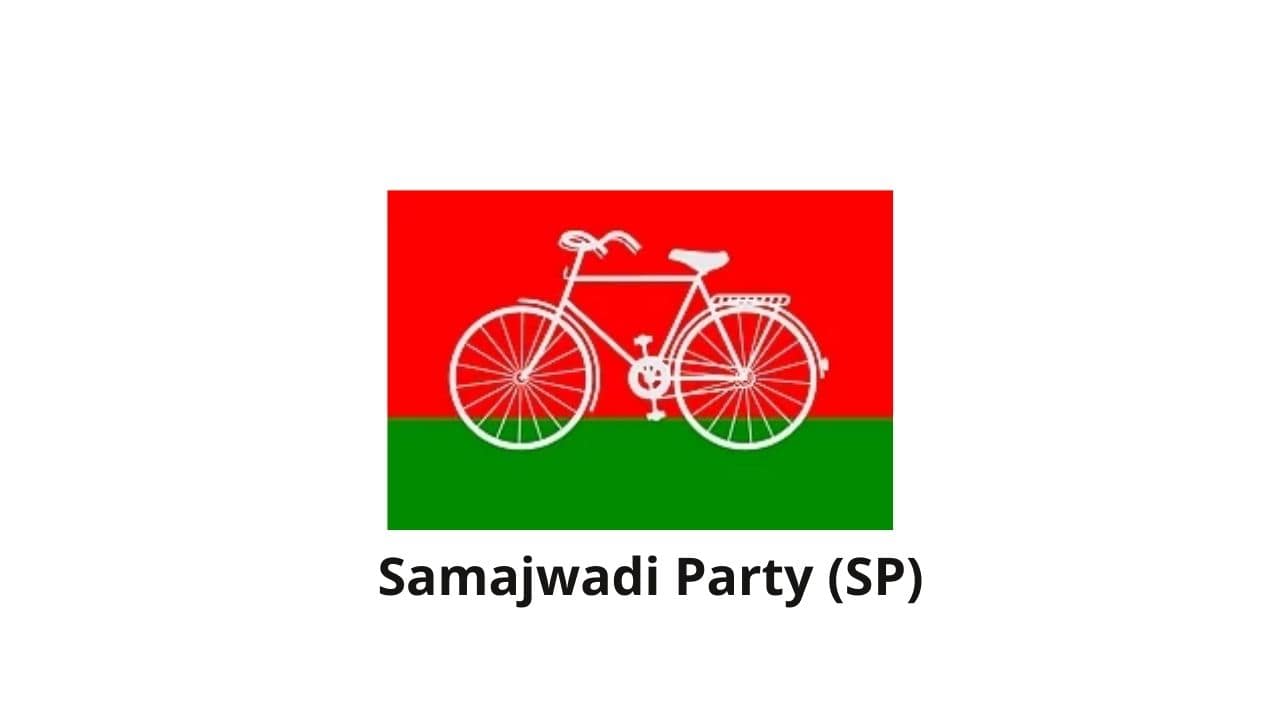