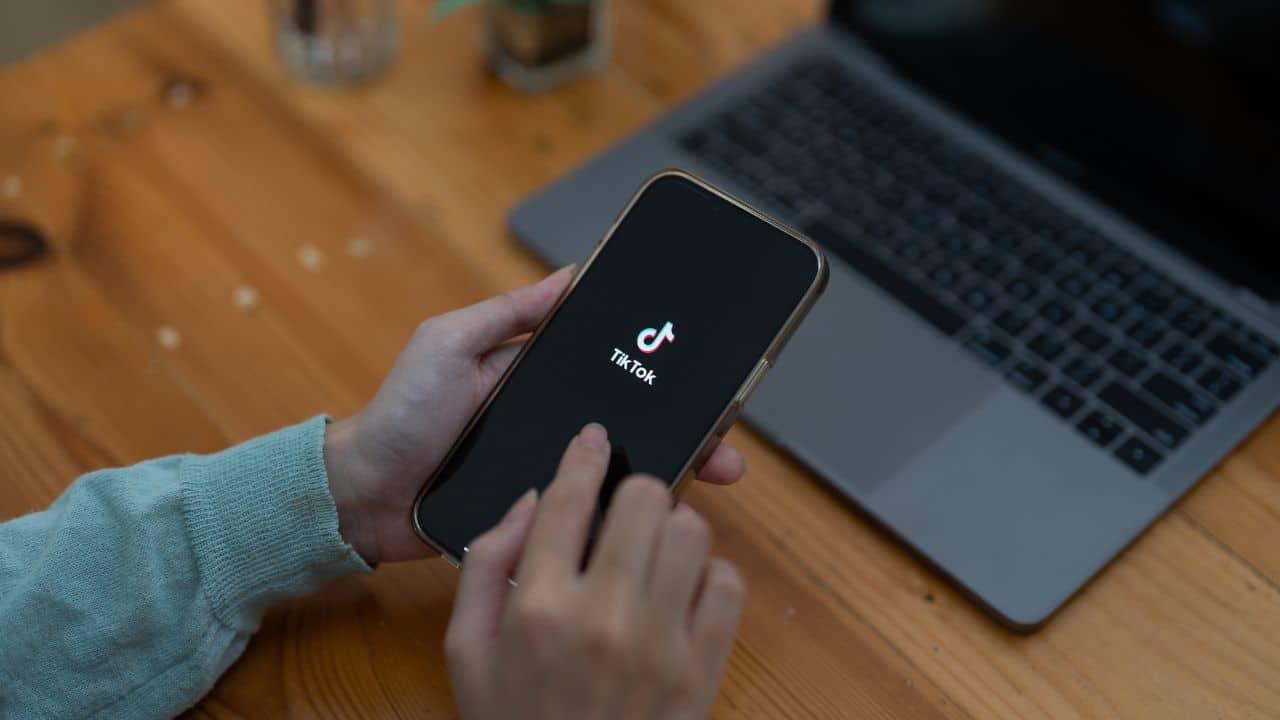 The New York Post says that Karla Pardini, a TikTok and Instagram star who was killed last week near her home, got a late-night call that led her outside before she was killed

The Mexican content creator’s mother said that before her daughter left home and never came back, she got a strange phone call.

Karla was a rising TikTok star who posted dance and lip-sync videos to her profile all the time. She was shot dead at age 21 after a suspicious phone call. Karla Pardini, who is 21 and from Sinaloa, Mexico, was shot more than once on Tuesday, September 20.

JUST IN: Authorities announced the femicide of 21-year-old influencer Karla María "N", who was known for her TikTok account where she called herself Karla Pardini and talked about fashion and clothing. She was shot to death in the Tierra Blanca neighborhood of Culiacán, #Sinaloa. pic.twitter.com/fo0VEPwZrT

Mexican influencer, Karla Pardini, was assassinated in Culiacán, Sinaloa. Eyewitnesses account states a group of gunmen were near her house moments before her death. pic.twitter.com/YuXNkfRqAi

What Do We Know About The Suspicious Phone Call To Karla Pardini?

The Mirror says that Karla got a strange call at 10:30 p.m. local time, so Karla Pardini left her house. When she didn’t come back, the police found her dead body near the house.

Sara Bruna Quionez, a prosecutor in Sinaloa, told Jam Press (via the New York Post): “Karla Pardini mother told us that she got a call, went outside, and that’s when she was attacked.”

Quionez said that the case was being looked into as a “femicide,” but no one had been arrested yet.

Quionez said, “We have recorded it as a femicide because she was exposed and helpless when she was attacked.” “We are keeping the investigation as quiet as possible so that the possible suspect doesn’t find out.”

Witnesses told the police that they had seen people with guns in the area before Karla died.

She Was Gaining Popularity On TikTok

Karla Pardini was trying to become a TikTok star and make content. She had 90,000 followers on the platform. And had almost 350k likes on her videos, and her dancing and lip-syncing content got her a lot of attention.

She wrote this under her most recent video: “When they tell me they don’t like me, “Shortly, I hope you dislike me.”

Many of Karla Pardini fans are sad about her death. And have left tributes in the comments of her last video. Which has been watched more than 1.5 million times.

“Rest in peace,” said one person. “I heard about her, but I didn’t know about her before that.”

Another TikTok user wrote, “Rest in heaven,” and someone else wrote, “To the friends and family of Ms. Karla Pardini, my deepest condolences on your loss.”