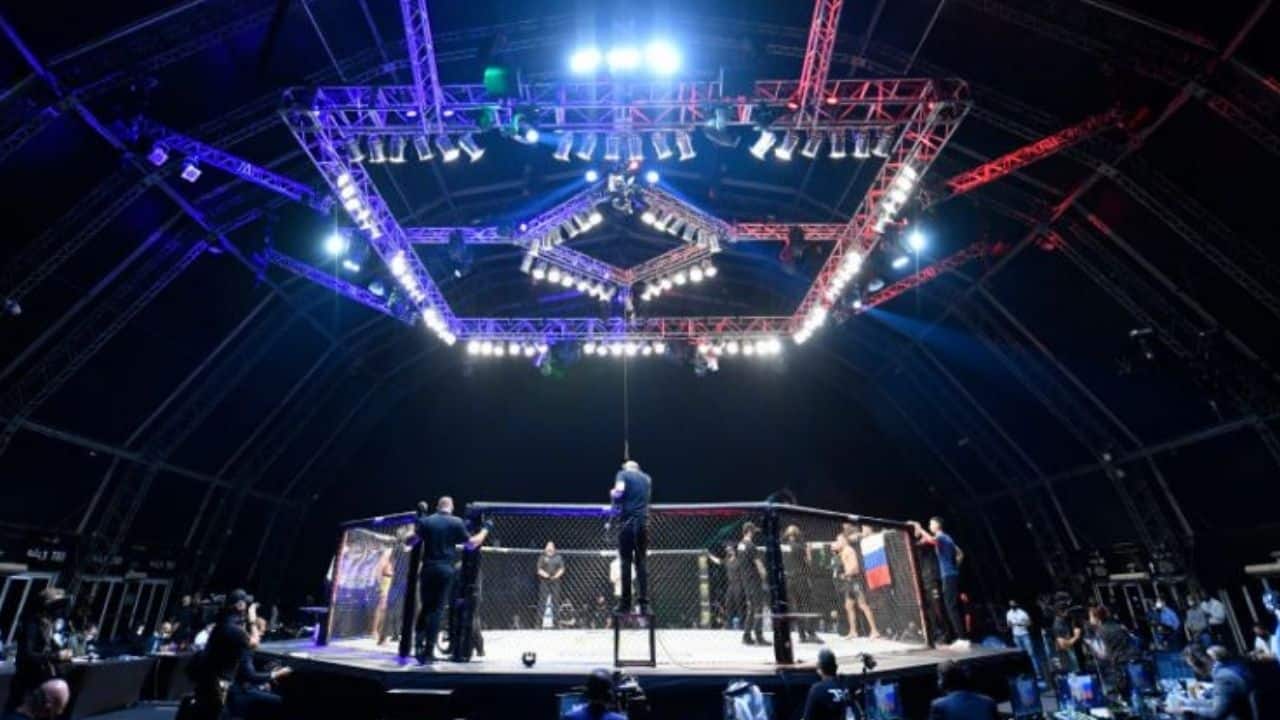 Former UFC Light Heavyweight Champion Jon Jones is undoubtedly one of the greatest mixed martial artists of all time, know about him, his net worth, salary and career record

Jon “Bones” Jones is one of the most renowned UFC talents today and is ranked at number two in the men’s pound-for-pound rankings with an MMA record of 26-1-0, 1 NC. He’s fought multiple generation of fighters and holds various records including the most successful title defenses (11) in the UFC light heavyweight division. Read on to know more about Jon Jones, his 2021 net worth, earnings and career.

At 23, Jones defeated became Maurício Rua to become the youngest champion in the history of UFC. He has an MMA record of 26 wins over mighty opponents like Lyoto Machida, Daniel Cormier, Alexander Gustafsson, Rampage Jackson, Chael Sonnen, and Ryan Bader. The single loss on his career record came as a result of being disqualified in a match against Matt Hamill, as a consequence of throwing illegal elbows in the first round.

Jones has a net worth of around $10 million and has earned over $7,230,000 from his UFC career. Apart from his fight purse, he’s also had endorsement deals Jones GAT Nutrition and K-Swiss and has raised money for The Pediatric Cancer Foundation.

However, the MMA artist also has a dark side as he’s been involved in several doping violations and has lost his title thrice due to disciplinary actions taken against him. Last week on Friday, Jones was indeed arrested again in Las Vegas, on charges of domestic battery and vehicle damage.

Reece James Injury Update And News: Know The Return Date Of The Defender And Chelsea Injury List vs Juventus 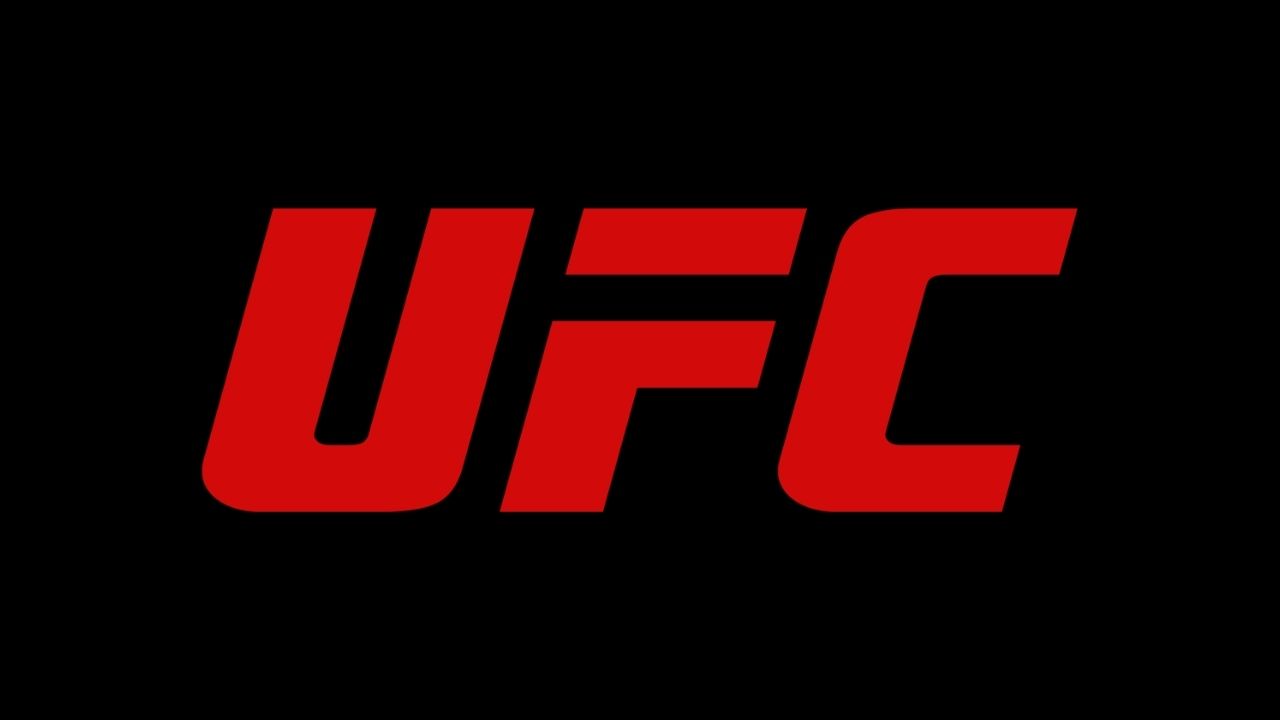 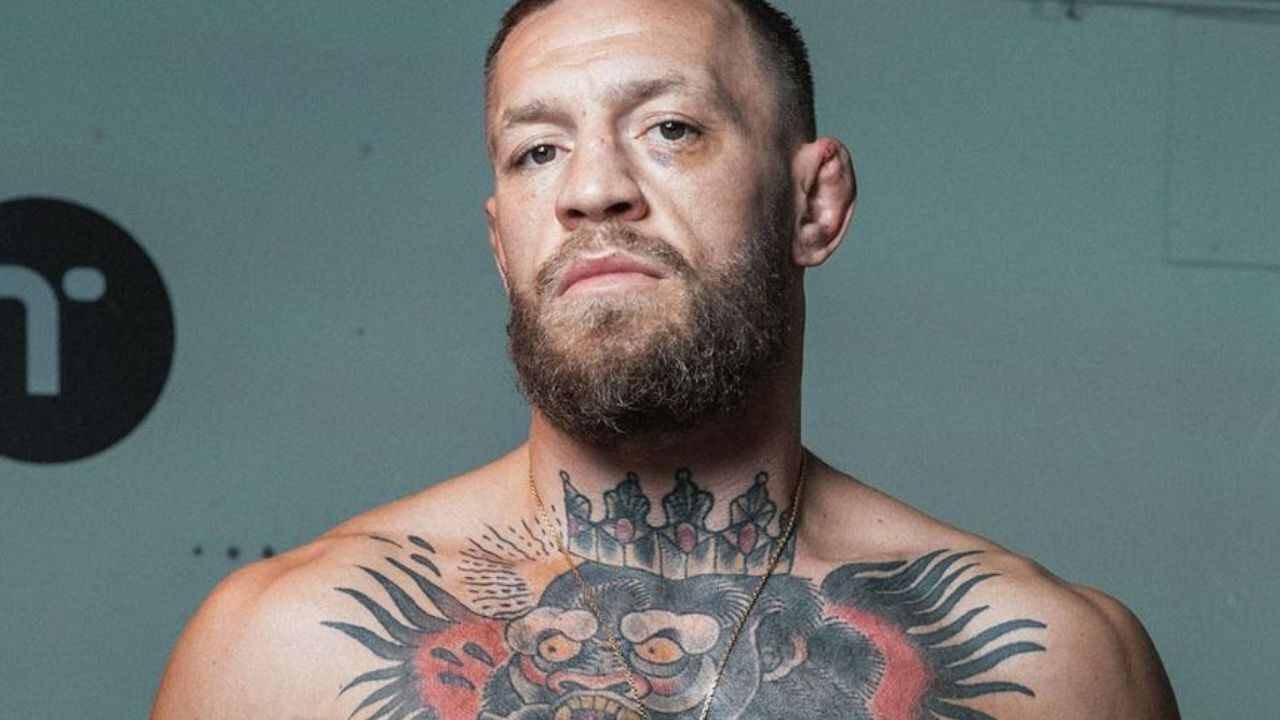