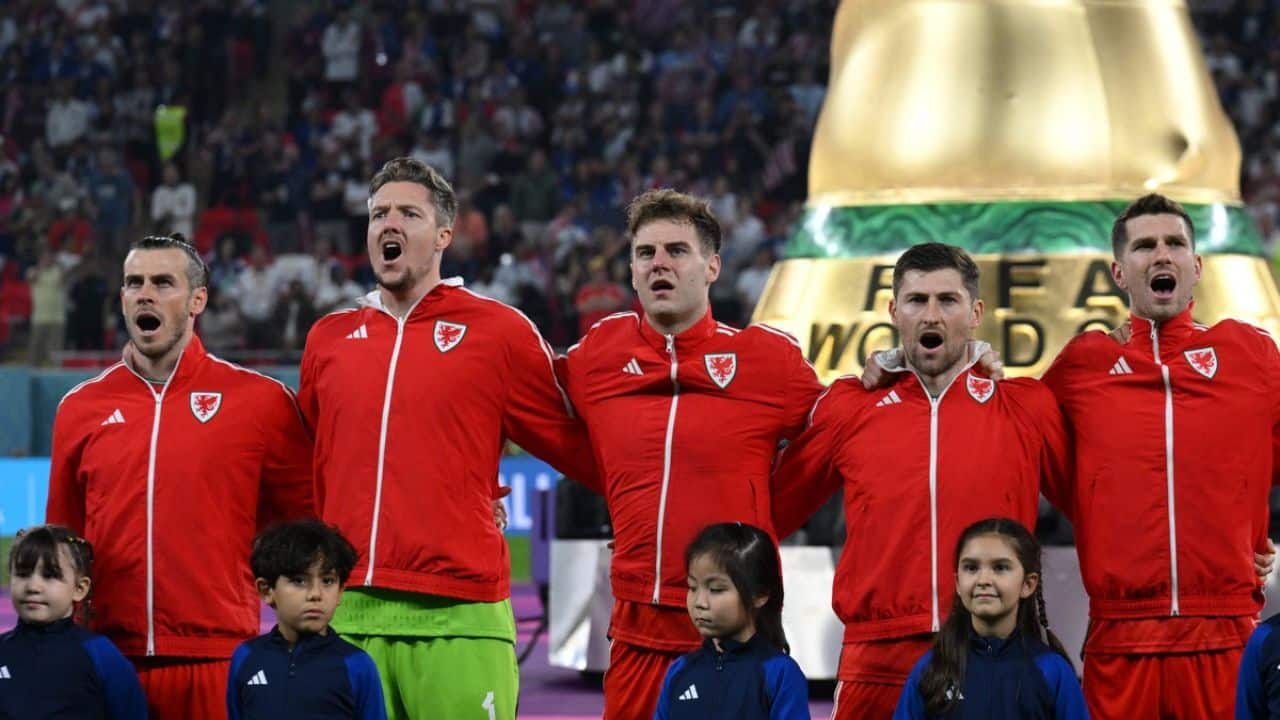 Despite having qualified for six World Cups, Iran has never advanced past the group stage. When the two teams square off in Gareth Southgate’s first tournament encounter, England was supposed to be the first to hear it. The players chose not to sing it in support of anti-government demonstrators. Meanwhile, in their second match against Wales, it seems the players were forced to perform the national anthem.

What Do The Iran National Anthem Lyrics In English Mean?

Since the Islamic revolution in 1979, Iran has had two national anthems, the most recent of which being Sorude Melliye Jomhuriye Eslamiye Iran.

Famous poet Syed Bagheri worked with composer Hassan Riahi to produce a shorter version after the first one was deemed to be too long. The Islamic revolution and the belief that the republic will endure forever are both mentioned in the lyrics. This idea is believed to have the potential to spark protests among supporters of the existing administration. The English translation is provided below:

Upwards on the horizon rises the Eastern Sun,

The light in the eyes of the believers in truth,

Bahman is the zenith of our faith

Your message, O Imam, of independence, freedom, is imprinted on our souls.

O Martyrs! Your clamors echo in the ears of time.

The Islamic Republic of Iran!

Iran to face USA next

Due to the geopolitical tension between the USA and Iran, this is a high-stakes match. When Iran defeated the USA 2-1 in the FIFA World Cup of 1998, the rivalry was born.

The Iranian National Football Team stunned Wales at the FIFA World Cup 2022 in Qatar, winning their second group stage match thanks to two incredible goals from Rouzbeh Cheshmi and Ramin Rezaeian. Iran players, however, were observed singing their national anthem prior to the match against Wales, despite their refusal to do so in the opening game of their tournament in Qatar. Before their match against England earlier this week, Iran players chose not to perform the national anthem in support of the protesters back.