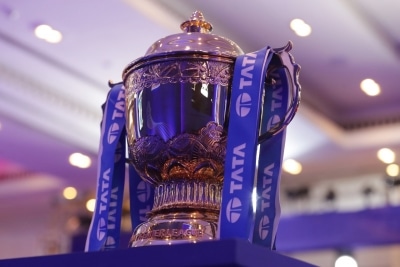 Full list of commentators for all languages of IPL 2022 has been released by the broadcasters to give more information and insights about the live game, know their salary

A commentator’s job is to give more information, insider knowledge, and, of course, comments about current events, such as live sports.

Commentary is an important aspect of every sporting event since it not only keeps the audience engaged but also gives them knowledge of the game. The same goes with Cricket. The heartbeat of cricket fans is commentary, which ties their feelings to specific times during the game.

When the match becomes thrilling and is on the verge of becoming a suspense show, the finest part of the commentator’s duty is to evoke sentiments in the audience. Some of the top commentators in the industry joke about one another and have a few cheeky exchanges with the players on the field.

Commentating allows a person to showcase their abilities, knowledge of a profession, and personality, but they must be able to relate and engage with an audience.

Commentators are able to draw fresh inferences from data and prior experiences, as well as be daring enough to foresee potential game consequences or adjustments. They also are very prepared to provide assessment and, when necessary, insight on complicated and difficult moments of the game.

With the IPL 2022 season approaching, the broadcasters have released the complete panel of commentators for the event.

Suresh Raina was another name that stunned the fans. In the previous IPL auctions, the CSK and India cricketer was unable to attract any offers and will now be a live commentator in Hindi. Gujarat Titans were said to be interested in acquiring his services, however, this turned out to be false information.

After the addition of two more franchises in Lucknow and Gujarat, the IPL 2022 will include 76 matches. Chennai Super Kings will face Kolkata Knight Riders in the season opener on March 26.

The full list of commentators may be seen below: