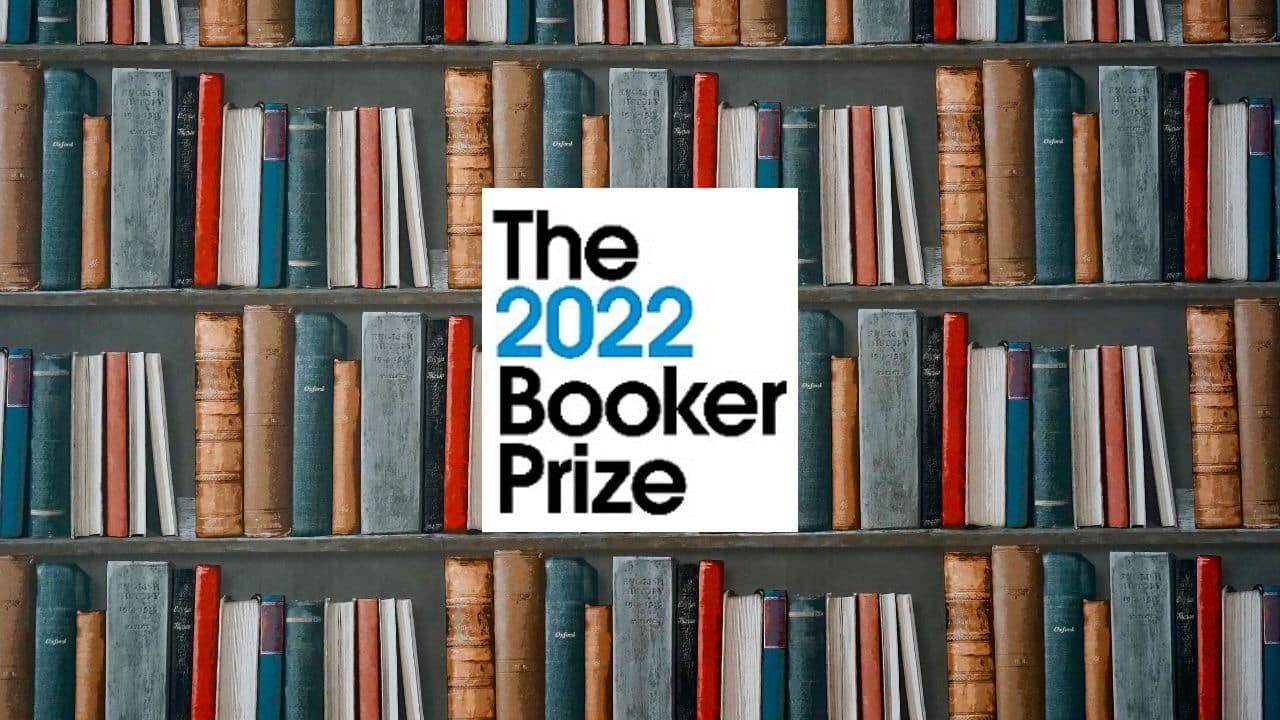 The longlist and shortlist for International Booker Prize 2022 have been announced separately and results will also be announced soon, know the predictions for the winner

From 2005 to 2015, the prize was granted every two years to a living author of any country for a piece of work published in English or widely available in English translation, and it was sponsored by the Man Group.

It was given to an author in honour of his or her “continued creativity, development, and overall contribution to fiction on the world stage,” rather than a single title.

Now the longlist and shortlist for International Booker Prize were announced recently. The award was presented by Booker Prize Foundation. Here’s what we know about it:

The prize honours the greatest works of fiction from all over the globe that has been translated into English and published in the United Kingdom or Ireland. The ultimate award of £50,000 (about $84,540 Cdn) is split evenly between the writer and the translator.