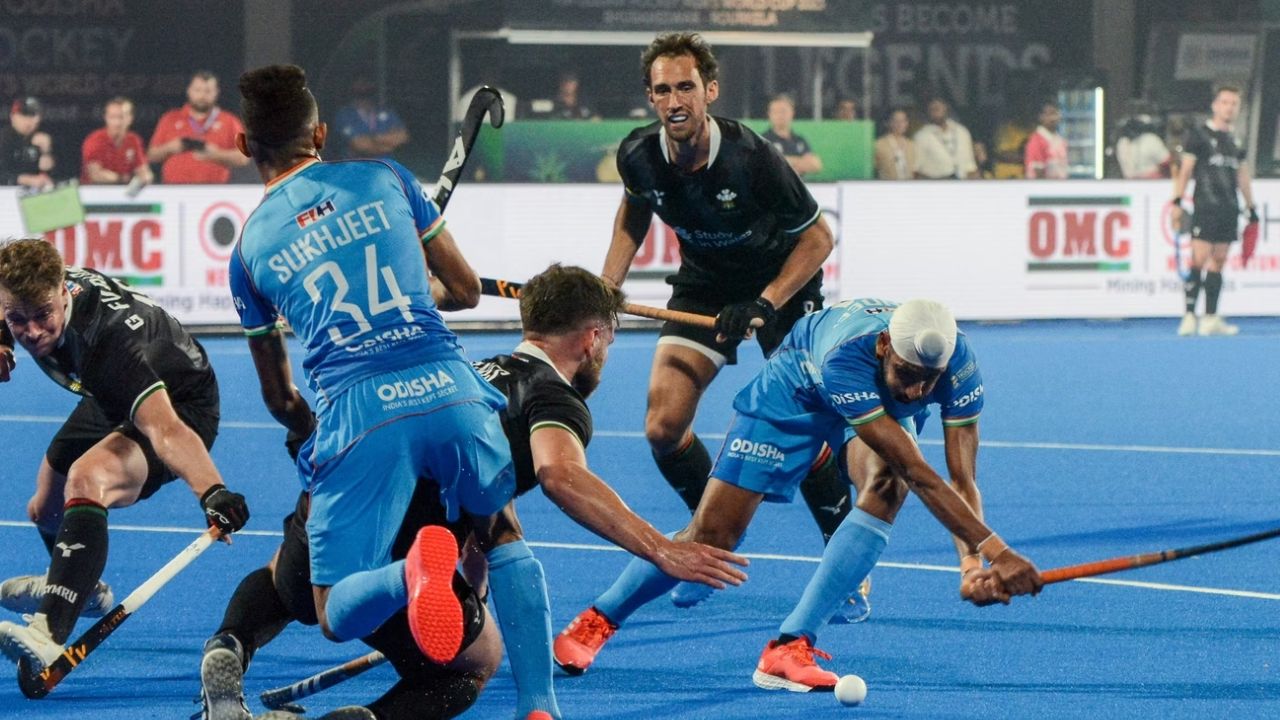 In the 2023 Men’s Hockey World Cup crossover match, India will face New Zealand. The host made a strong start to their campaign, defeating Spain 3-0 in their pool. The following game for India was a goalless draw against England. In the last group-stage game of Pool C, India defeated Wales 4-2. However, the hosts missed out on direct qualification for the quarterfinals after finishing second in Pool C behind England.

We are done with the Pool stages!

Here is how the Pools look after the first week of #Hockey at the FIH Odisha Hockey Men's World Cup 2023. #HWC2023

The contest between India and New Zealand is set to take place on Sunday (January 22) in Bhubaneshwar. Fans may watch the game live on Star Sports Network or live stream it on the Disney+Hotstar app starting at 7 p.m. (IST).

Tickets will be available through Paytm Insider.

Please keep in mind that you must exchange your ticket confirmation for a physical ticket at the tournament box office, which is located at each stadium and keep in mind that the requirements for booking online tickets for international users are the same. It should also be noted that a single user can only buy two tickets and request adjacent seats during the ticket redemption process if you want to sit with your friends and colleagues.

India and New Zealand have met 44 times in all major hockey events. Team India has won the match on 24 occasions, while New Zealand has triumphed on 15 occasions. The remaining six games have all ended in draws.

Which teams have qualified for the Quarterfinals?

Four teams have already qualified directly for the quarterfinals. England, Australia, Belgium, and the Netherlands are among the teams. Fans may simply follow the entire table of fixtures shown below to keep up with the remaining games of the 2023 Men’s Hockey World Cup.