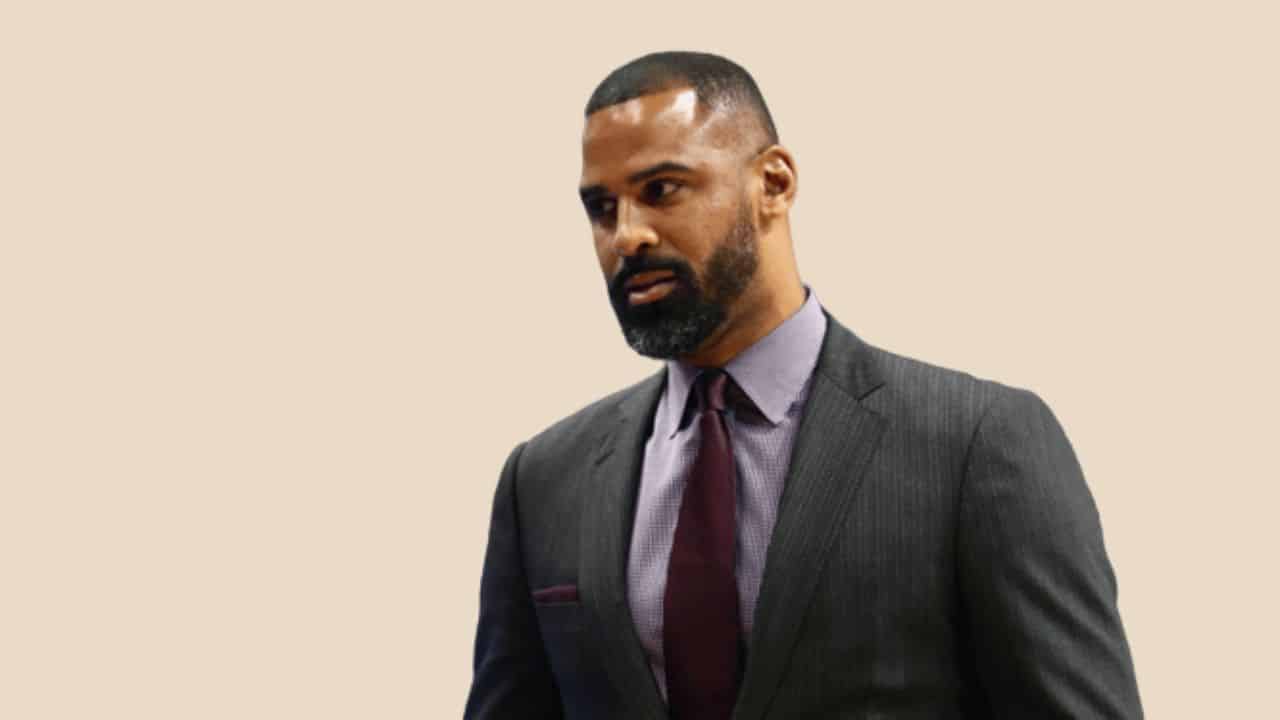 New reports on Ime Udoka’s alleged affairs against fiancée Nia Long indicate that it was a private investigator who had found Ime Udoka in bed with the girlfriend of a Celtics employee.

Following the new information, the case has reached new heights of scandal and attention.

A private investigator was placed on one of the women #Celtics coach Ime Udoka messed with. The woman’s boyfriend hired the PI because he knew she was cheating but didn’t know with who. Coach wasn’t the intended target but during the PI investigation….

Additionally, Udoka had multiple codes of conduct violations, leading to his suspension, making it more than a random office affair.

Udoka and The Private Investigator

However, once the PI carried out the investigation, they caught Ime and the woman in 4k at the man’s condo. Moreover, the PI has pictures of the incident.

Following the incident, the Celtics were forced to get in front of it after the man threatened to publicize it. The man who apparently works in the finance department for the Celtics may file a lawsuit against them and Ime.

Now, considering that there were multiple violations we can all conclude that Ime had multiple affairs.

Nia Long, Ime Udoka’s fiancée released a statement saying she had no idea her boyfriend was serial cheating on her.

According to some sources connected to the team and the couple, “Nia had moved to Boston with Kez, her 10-year-old son with Ime, just 2 weeks ago, and the couple was house hunting.”

Ime Knew What Was Coming But Stayed Silent

The sad news for Nia is that when she moved, Ime was already fully aware his affair with a married front office staffer was about to blow up. Ime apparently knew way back in July that the team was aware of the affair, and would be taking action.

Meanwhile, Nia had only found out about it in the last few days. That too only because Ime knew the affair was about to go public.

Nia further stated: “The outpouring of love and support from family, friends and the community during this difficult time means so much to me. I ask that my privacy be respected as I process the recent events. Above all, I am a mother and will continue to focus on my children.”