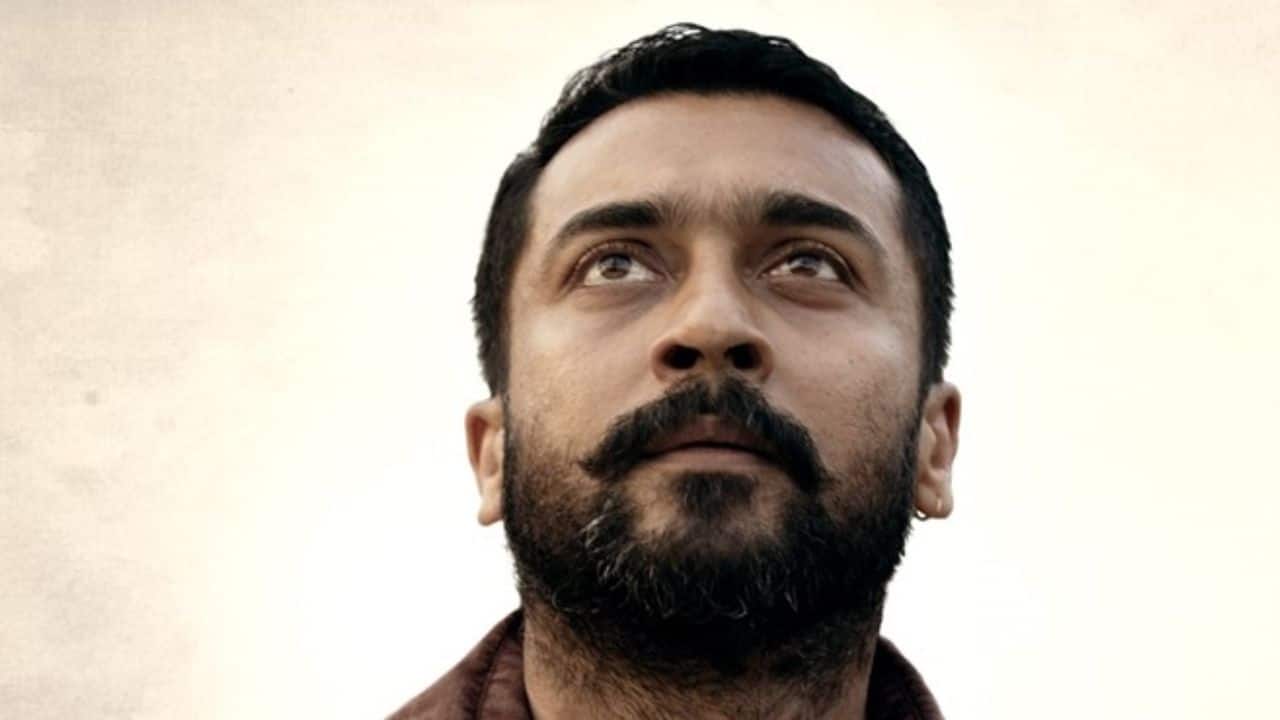 According to the report, Suriya has surpassed all of his South Indian contemporaries and rivals to become the region’s most admired, respected, and trustworthy actor in the IIHB celebrity ranking

According to research by the Indian Institute of Human Brands, actor Suriya has become the highest-ranking celebrity among Indian movie stars from the South (IIHB).

In Tollywood, Allu Arjun ranked first, while in Kollywood, Vijay came in second place behind Suriya. In Mollywood and Sandalwood, Dulquer Salmaan and Fahadh Faasil came out on top in the research. The article features 18 South Indian celebrities, including 6 each from Tollywood, Kollywood, Mollywood, and Sandalwood. Fieldwork for the report was completed in November and December 2022.

According to it, Suriya outperformed the rest of the field on the trust criterion with a TIARA score of 84. Tollywood’s top performers were Allu Arjun and Devarakonda, Kollywood’s were Vijay and Sivakarthikeyn, while Mollywood’s and Sandalwood’s were Fahadh Faasil and Kiccha Sudeep.

Again, Suriya topped the list of parameters that were most frequently used. His score of 84 was higher than those of Ram Charan (74), the star of Tollywood, and Vijay (79), as well as Vijay Setupathi and Vijay (79) of Kollywood (77). Mollywood and Sandalwood were led by Prithviraj (72) and Yash (76).

In the category of South India’s Most Attractive Actor, Suriya received an overall score of 85, beating out Allu Arjun (80) and Vijay Devarakonda (72). While Dulquer Salmaan took the lead in the remaining two states, Vijay emerged as the leader in Kollywood.

Suriya once again topped the most prestigious list in South India with an overall score of 86. In Tollywood, Mahesh Babu (78) and Junior NTR (75) were in the lead, while in Kollywood, Ajith (78) and Sivakarthikeyn (76) had the top two spots. In Mollywood and Sandalwood, Yash (77), was in the lead, with Kiccha Sudeep (69) coming in second. With a score of 81, Suriya maintained his lead as South India’s Most Appealing, while Prabhas, Vijay, and Dulquer topped Tollywood, Kollywood, and the final two states.

Virat Kohli was chosen as India’s Most Trendy and Most Handsome in the same research, while Hardik Pandya was selected as India’s Most Controversial. The Indian Institute of Human Brands is the leading organisation that investigates, investigates, analyses, and assesses celebrities in a variety of disciplines, including cricket, sports, and cinema.

Interestingly, success, sincerity, being adored by everyone, wealth, dependability, and high performance are the qualities that the South values the most. Only in Mollywood can Sincerity outweigh Success as a motivator. In the latter part of the year, IIHB will publish a study on female stars that is South-centric.