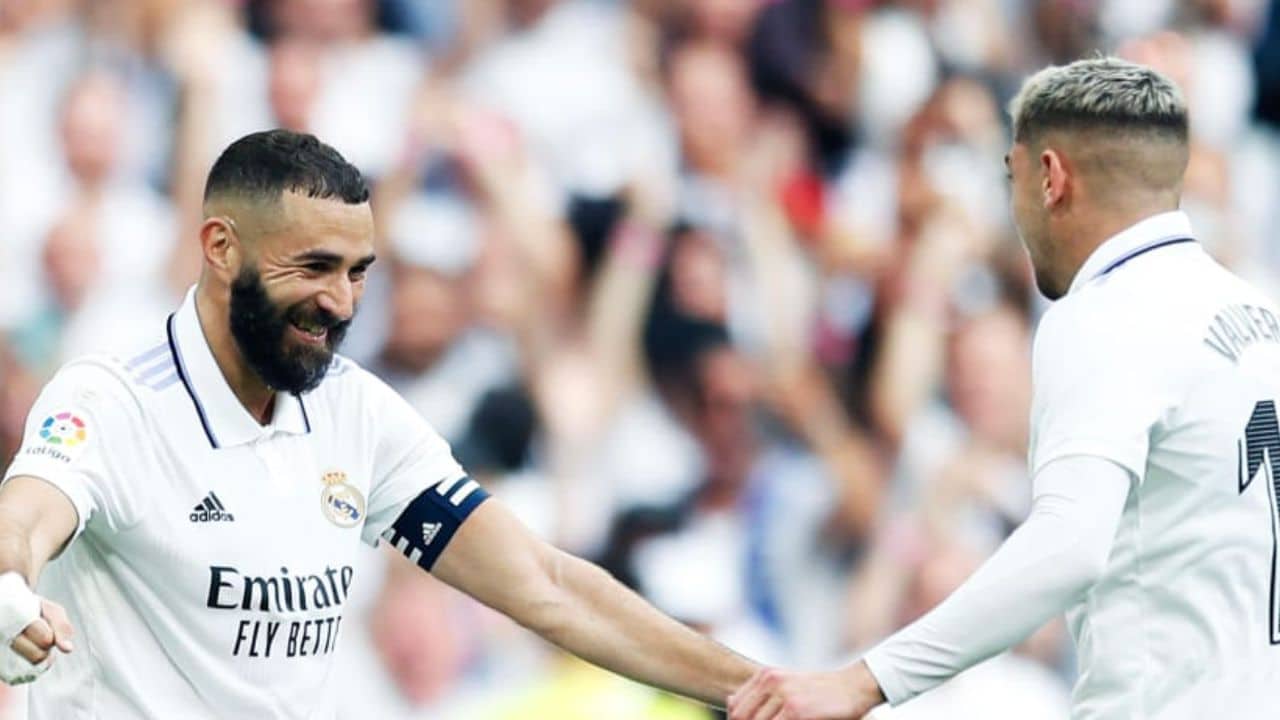 Barcelona are the latest victim of the Drake curse as the singer’s owl logo on Barca’s team shirt was not enough to help them win against Real Madrid.

The bet on Barca was a part of a two-fold bet where he initially won the first bet after backing on Arsenal to beat Leeds.

Drake made a two-fold bet on two of Sunday’s football games, the El Clasico match, and Arsenal vs Leeds match.

He was successful in the first bet where he backed on Arsenal to beat Leeds United. Arsenal beat Leeds with a 1-0 win at Elland Road, thanks to a goal from Bukayo Saka in the first half.

Ancelotti’s side beat Barcelona at the Bernabéu, 3-1 to seal their spot on the top of LaLiga. Benzema, Valverde and Rodrygo scored in the match.

Had Drake won the second bet, he stood to win around three million euros. But, things didn’t go down as planned and now it’s the bookies who are celebrating the win.

During the match, the Catalan giants wore Drake’s owl logo as part of their Spotify sponsorship.

This is not the first time that Drake has lost a huge sporting bet. In fact, it is just the latest in a string of losses for Drake. Drake has lost so many bets and several teams or sports stars have lost after making an appearance with him.

It has happened so often that his backing is now considered to be a curse. Drake went as far as backing the Philadelphia 76ers in their series against his own team the Toronto Raptors.

Unsurprisingly, the Raptors won the series in the final throw of the seventh game, adding further prove to the curse.

Some prime examples of Drake’s curse are Paul Pogba at Manchester United, Wilfred Zaha at Crystal Palace; PSG, being beaten 5-1 by Lille; McGregor who was beaten by Khabib in UFC, etc.