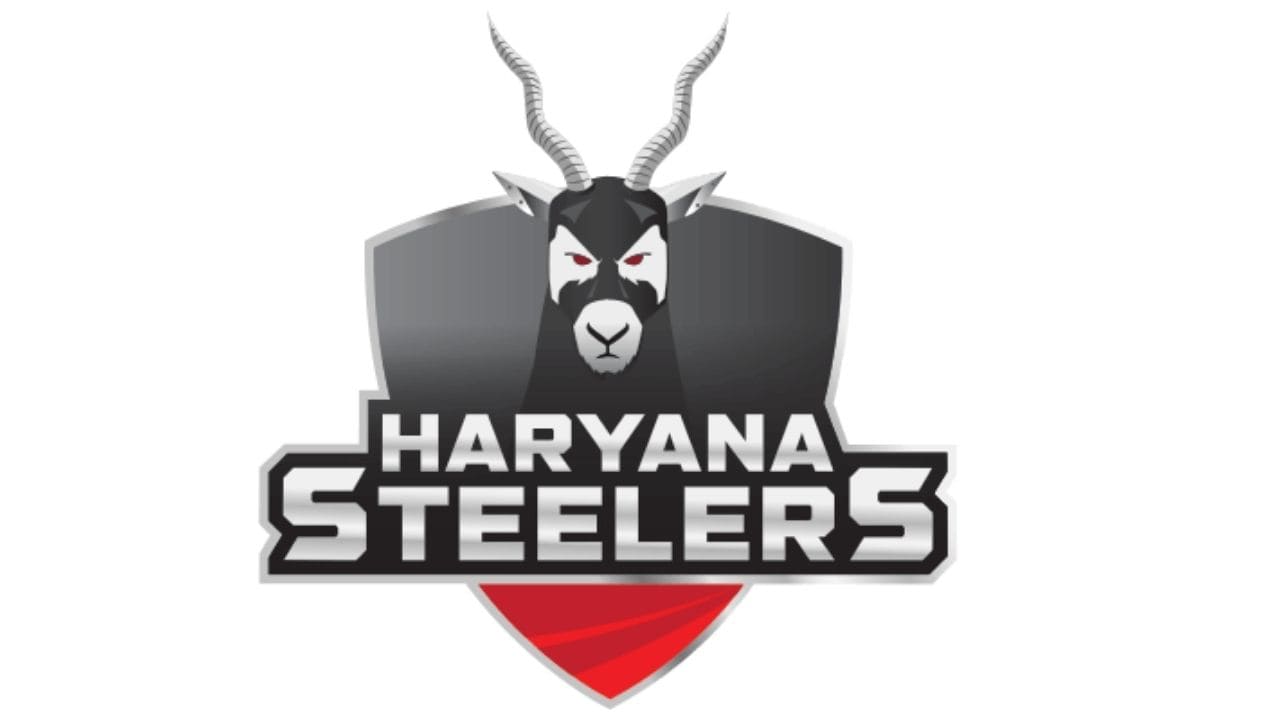 Haryana Steelers are coming off a 36-36 tie against UP Yoddha. Steelers are at 8th position with three wins, four losses and two ties out of the 9 matches they played.

Dabang Delhi are coming off a 22-61 loss to Bengaluru Bulls. Dabang are at 3rd position on the points table with five wins, two losses and 2 ties from the 8 matches they played.

Haryana Steelers are the favourites to win the match as they are the inform team as their raiders and defenders are in form.

Surrender Nada (15 CR) – Corner defender and experienced campaigner has 27 successful tackles to his tally with his strong ankle holds.

Joginder Narwal (14.0 CR) – Captain of Delhi started the tournament with a bang and has been down with his performance in the last few games and has 12 tackle points to his tally

Manjeet Chillar (14.0 CR) – Cover defender and experienced campaigner started the season slowly and has been at his best in the last few games with his tigh holds and has 17 tackle points.

Naveen Kumar (19.0 CR) – The lead raider for Delhi and leagues top raider has 130 raid points with seven super 10s with his quickness in running hand touches and skillful escapes. 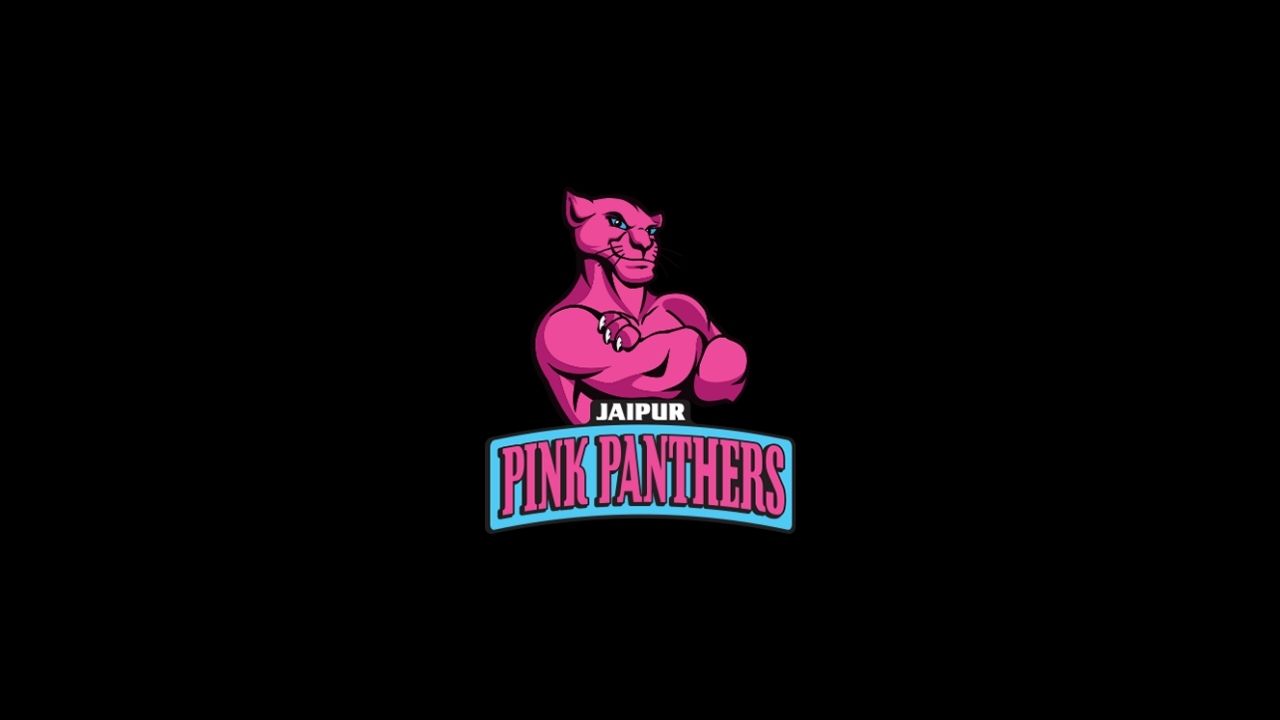