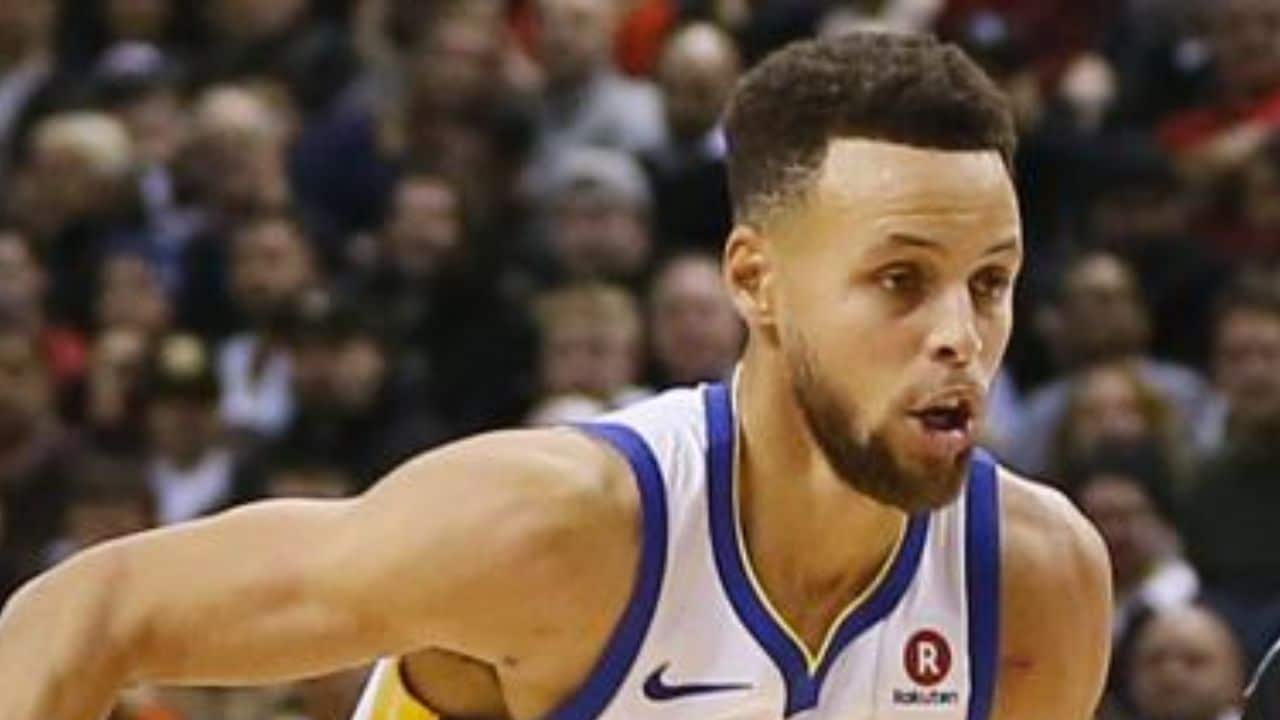 The Timberwolves star is referred to as a “jealous crying baby” by the fans.

Stephen Curry of the Golden State Warriors is unquestionably one of the greatest players in NBA history. He succeeded Ray Allen as the league leader in three-pointers made in 2021, and now he has the title. Curry receives a lot of criticism for his performance, but it appears that other NBA players feel the same way about him.

Austin Rivers, a player for the Minnesota Timberwolves, just made a big jab at the four-time NBA champion. On The Ringer, he remarked, “Steph… Not even close… You are not allowed to touch him, and throughout the entire game, illegal screens have been placed for him. They choose not to call because they want to see him shoot.” He praised Steph by claiming that he was the hardest player in the NBA to guard, but he did so while pointing out that Steph was given preferential treatment by the officials.

“They give him every f*cking call, they set illegal screens for him the entire game… they don't call it cause they want to see him shoot.”

Austin Rivers’s debatable remarks directed against Steph triggered a heated discussion among NBA fans. Many criticised Rivers, particularly for his alleged attempt to undermine Steph’s extraordinary talents. “Nobody gets manhandled more than Steph Curry, according to a Twitter user, than any other NBA star in the league’s history. He receives far fewer calls than any other star in league history. Austin Rivers is a wailing baby full of jealousy.”

More than any other NBA star in its history, nobody gets manhandled more than Steph. He literally gets less calls than any other stsr in the history of the league. @AustinRivers25 is a jealous crying baby. 😭

For those who don’t know, Rivers and Steph are linked. His brother Seth Curry is married to Callie Rivers, Rivers’ sister.

Like many other stars in the NBA, Steph doesn’t receive many calls in his favour, as suggested by the fans. This claim can be backed by the fact that Steph makes one of the fewest free throw attempts per game—4.3—in the NBA. Fans believe that he would be given more opportunities to attempt free throws in a game if the officials did in fact favour him.