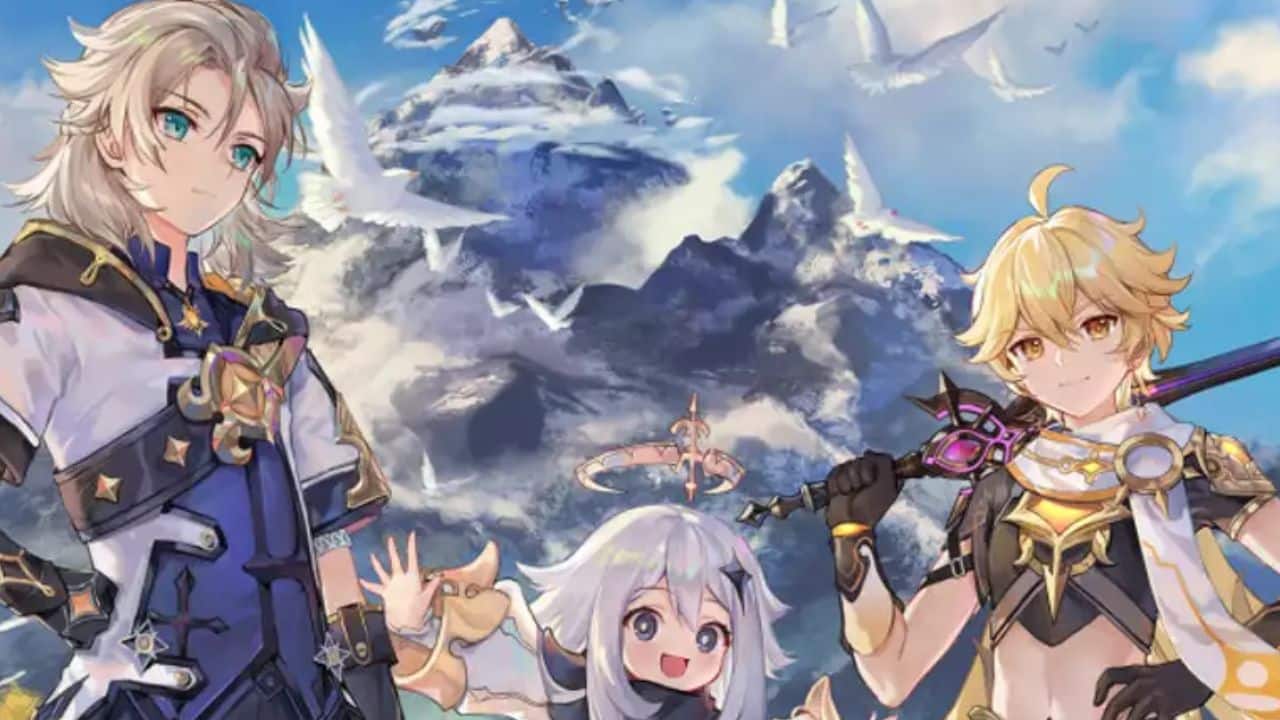 In the Genshin Impact webcast, Wanderer was lastly acknowledged as a playable character, know its release date, materials and leak

Naturally, some Travelers could be curious about his availability, skills, voice actors, etc.

It’s important to note that the voice actors for the character and Scaramouche, his NPC counterpart, are the same. The rest of him is entirely new. Players that followed the Genshin Impact 3.3 leaks ought to be aware that most of the information provided below matches what was previously leaked about him.

The most current Special Program confirmed Genshin Impact 3.3’s initial phase of release for Wanderer. He will therefore be made available after the release of the subsequent Version Update. The date to keep in mind, in this case, is December 7, 2022, travellers should be aware of this.

A banner for Itto will be displayed alongside Wanderer’s. The identical four-star characters will appear on both banners. The only featured four-star entity that has been revealed so far is Faruzan.

Yesterday's experiment went very well, and the progress even exceeded the planned schedule.

Want to see more videos and GIFs of #Sucrose?
Hurry over to Genshin Impact's TikTok account to watch them together!https://t.co/otRGFBBnAI#GenshinImpact pic.twitter.com/oSHH2Zq9OD

The countdown timer above can be used by travellers to visualise when Warnderer’s banner starts. It indicates the time at which it will be 11:00 am (UTC+8) on December 7, 2022.

The amount of time mentioned is how long the reader must wait for the character if they encounter the phrase “Time till Wanderer’s banner.” On the other hand, his banner is already visible if readers see a new headline.

Although HoYoverse has not yet provided an end date for his banner, it is important to note that his Event Wish will probably last for the usual 21 days.

Tulaytullah’s Remembrance, a five-star Catalyst that has 674 Attacks and 44.1% CRIT DMG at Level 90, is his go-to weapon. Its effect centres on damage from Normal Attacks, which Genshin Impact’s Wanderer’s Elemental Skill is well suited for.

In Genshin Impact, Wanderer has the most air manoeuvrability of any available character. It is important to note that there is a cap on the number of Kuugoryoku Points he can have, thus he is not able to hover in the air indefinitely.

The character is a five-star Anemo Catalyst with several unique abilities and the Elemental Skill allows him to float in the air and perform several actions, such as: