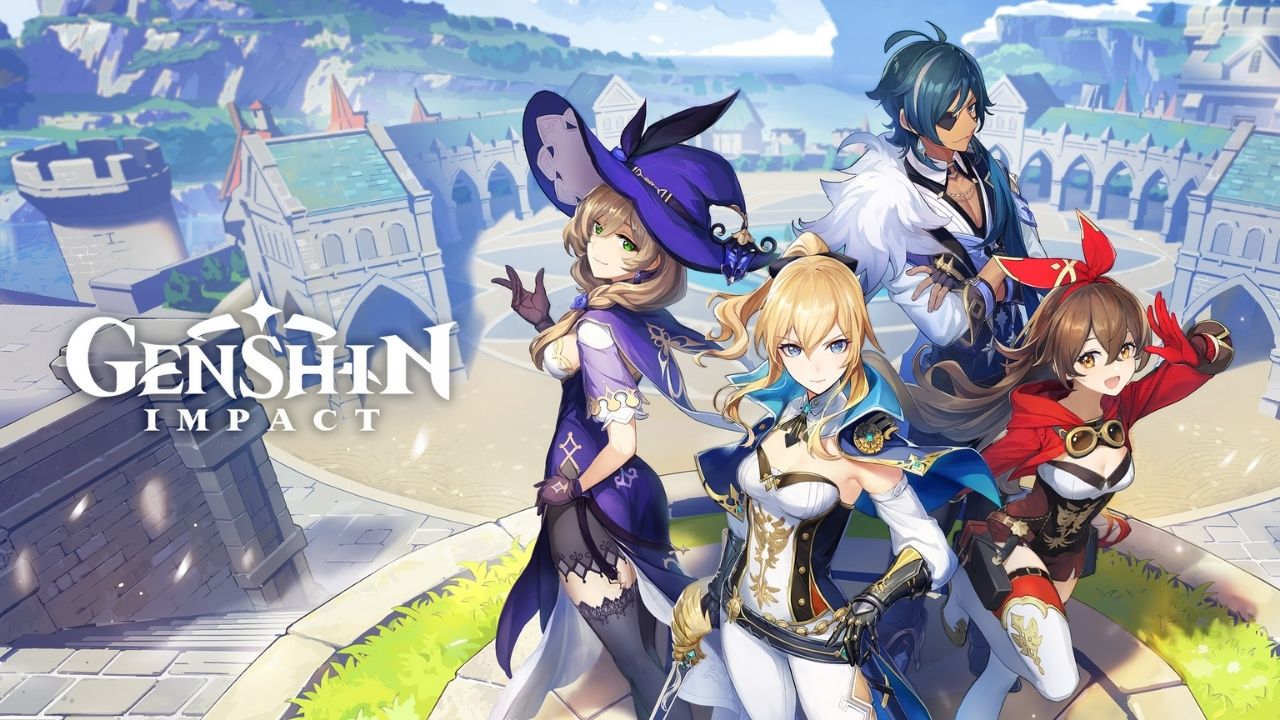 The Ley Line disorders and enemies that will debut in the 2.4 update Spiral Abyss have recently been disclosed through Genshin Impact leaks

The Abyssal Moon Spire’s foes change every now and again, generally with a large update. When the Spiral Abyss resets for version 2.4, Genshin Impact gamers should expect certain modifications, thanks to leakers. The opponents and Ley Line disorders on the final two floors will be different.

In the next version, each chamber on Floors 11 and 12 will undoubtedly be unique. In 11-3, the Hypostasis foes were replaced with a Thunder Manifestation, which was one of the most noticeable modifications. In 12-2, the Maguu Kenki is also being replaced. Instead, gamers will encounter the Pyro Primo Geovishap, a new world boss.

The Ley Line illnesses are expected to alter once the next big update is released, as is customary. Each floor in the Abyssal Moon Spire has a different disorder that buffs either the characters or the adversaries. The following are the Genshin Impact 2.4 Ley Line disorders:

These Ley Line diseases may influence the way Genshin Impact players approach their adversaries as they struggle through the 2.4 Abyssal Moon Spire. Floor 9 will make players wary of their character’s whereabouts, whereas Floor 10 will push them to eliminate the lesser Attendants as soon as possible. Normal attacks will be especially useful on Floors 11 and 12.

Genshin Impact players will have a fresh and unique opportunity to clear as many of the Floors as possible with the new Spiral Abyss challenges. Some players may find the 2.4 Spiral Abyss to be more difficult than the current edition, while others may be able to complete the game with all 36 stars for the first time. 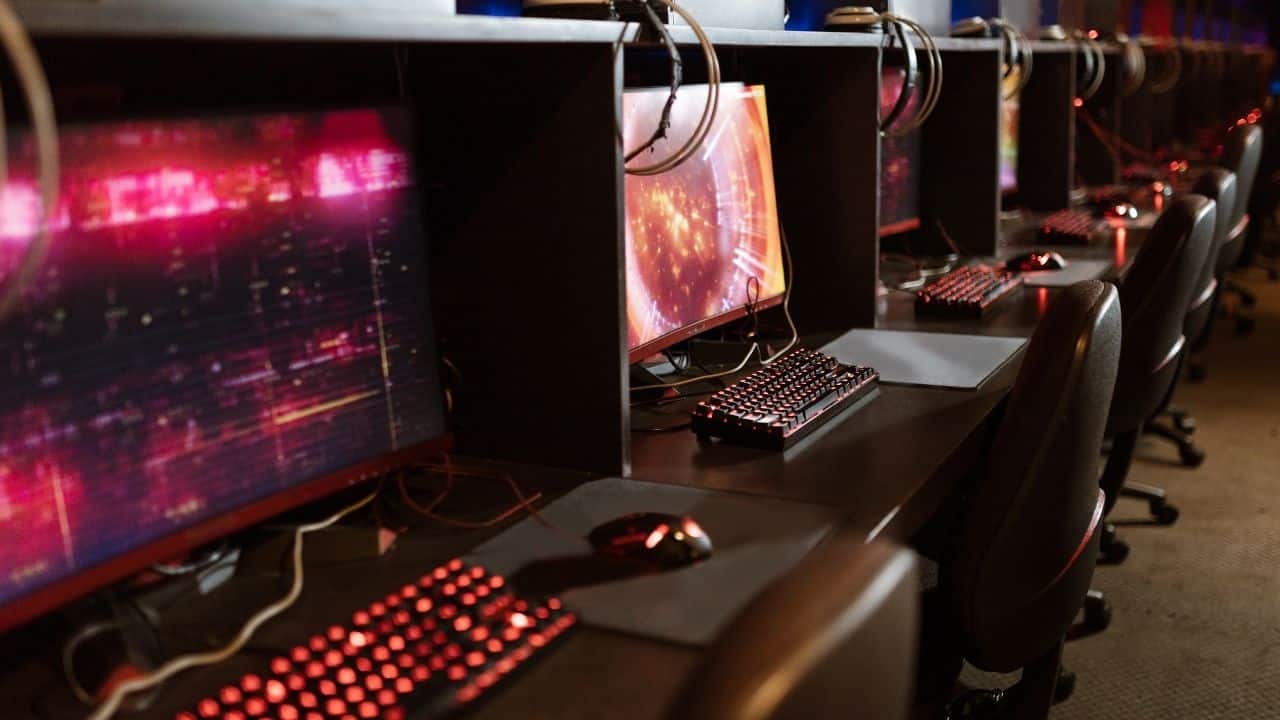 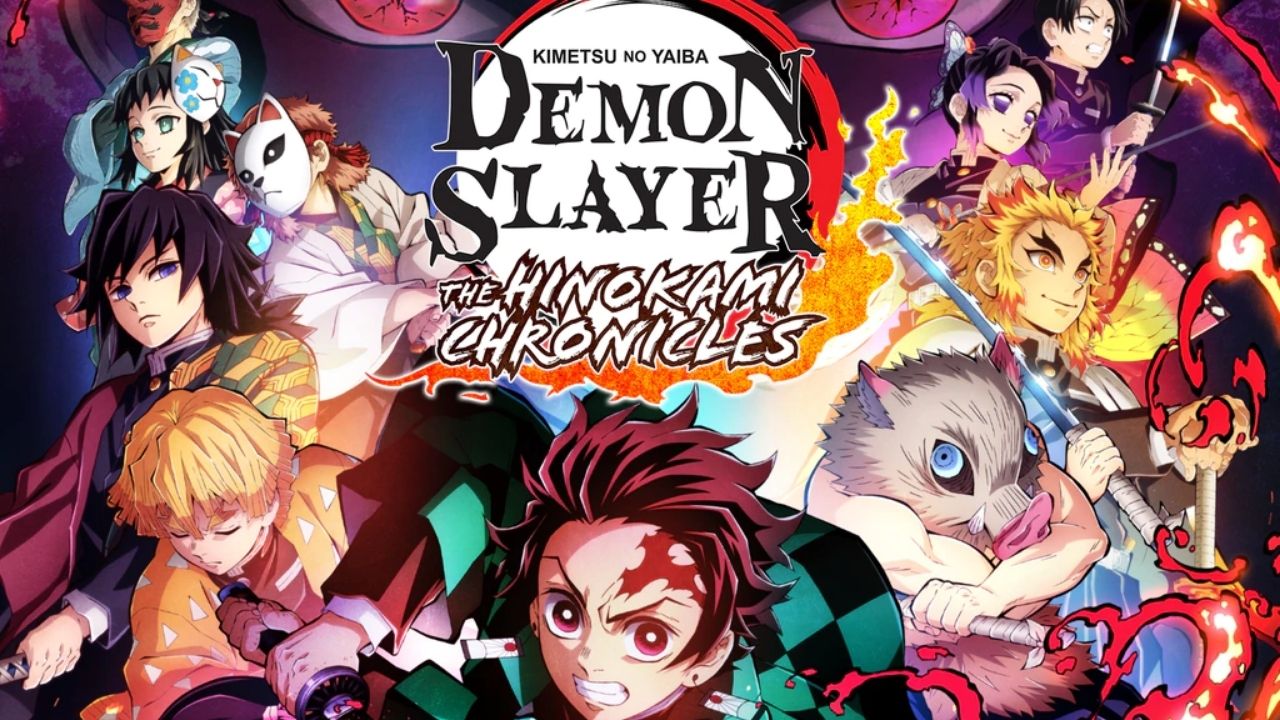