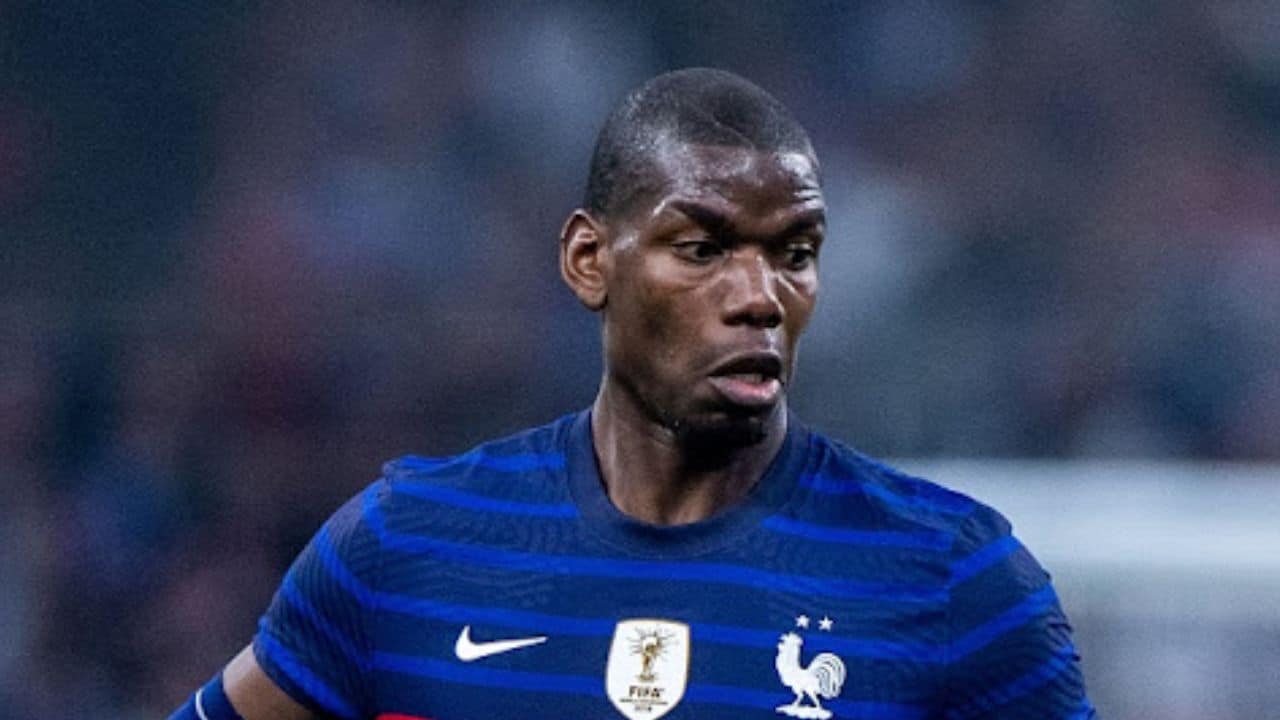 Ahead of the FIFA World Cup in 2022, injuries are plaguing several teams, especially in recent weeks as the demanding schedule takes its toll, know the injured players list for France

France has been dealing with multiple injuries.

The defending champions, France, have suffered more than other teams from injuries. Some of their most prominent players have either been completely excluded from the event or are dealing with major injuries.

This includes renowned midfielders Paul Pogba and N’Golo Kante, as well as Ballon d’Or winner and standout striker Karim Benzema. Who is missing out and who is running out of time to be fit for Les Bleus is broken down by The SportsGrail.

The most recent member of the Les Bleus to be disqualified from the competition is Lucas Hernandez. The defender from Bayern Munich only played for 13 minutes against Australia in France’s 2022 World Cup opener. In the lead-up to Australia’s opening goal, the 26-year-old was knocked out with what appeared to be a major knee injury.

His ACL injury has been verified by additional scans, and he will miss the remaining games in Qatar. Theo Hernandez, who replaced him against Australia, will now probably start all of France’s left-back matches in the tournament.

On November 19, the World Cup was officially ruled out for the 2022 Ballon d’Or winner due to an injury sustained while training. Benzema, who has had fitness issues all season at the club level with Real Madrid, suffered a left quadricep injury during the workout.

With Deschamps choosing not to call up a substitute, his absence is the most recent and possibly largest blow to France ahead of the tournament in Qatar.

N’Golo Kante of Chelsea is arguably the most significant player to be ruled out for France. After only two games in August, he was forced to withdraw from the club and eventually from national competition due to a hamstring injury. He underwent surgery in October, which would put him out for four months.

The most crucial midfielder for Chelsea, the 31-year-old has a history of ailments. France suffers a significant setback by losing one of the best hardworking midfielders in the world.

Paul Pogba’s exclusion from the World Cup in Qatar has added to France’s problems in the middle of the field. The 29-year-old has been sidelined by a knee injury for Juventus’ club team this season, and while it was believed he would be healthy enough to make the squad, he sustained a thigh injury during his recovery that will prevent him from competing.

It’s a crushing setback for Pogba, whose club career has stagnated since he infamously left Manchester United last summer. High appreciation was given to his World Cup play, as he scored in the final’s 4-2 victory over Croatia.

As a result of a calf injury acquired in October, Mike Maignan of AC Milan was unable to make the squad, hurting France’s goalkeeping ranks as well. The 27-year-old has seen an increase in popularity since his club team won the Scudetto last season, and many consider him to be Hugo Lloris’s replacement.

He won’t have the opportunity to potentially shine on a World Cup scale, so Lloris must maintain his consistency in goal.

Presnel Kimpembe of PSG has been ruled out after failing to recover from a reoccurring ailment in time, adding to France’s injury troubles even after the team arrived in Qatar.

The defender, who was a member of the team that won the 2018 World Cup, has only made 11 appearances overall for PSG and was forced to accept that he won’t be healthy enough to compete in the World Cup.

And only a few days after Kimpembe’s injury, another member of the squad, RB Leipzig midfielder Christopher Nkunku, suffered a knee injury during practice. The 25-year-old has been in outstanding form for his club, netting 17 goals in 23 appearances, and was expected to be a crucial member of Les Bleus.

In a sad setback, Randal Kolo Muani of Eintracht Frankfurt will be called up to take his place, thus he will not have the opportunity to assist his nation in defending their title and will instead be forced to watch the World Cup from home.