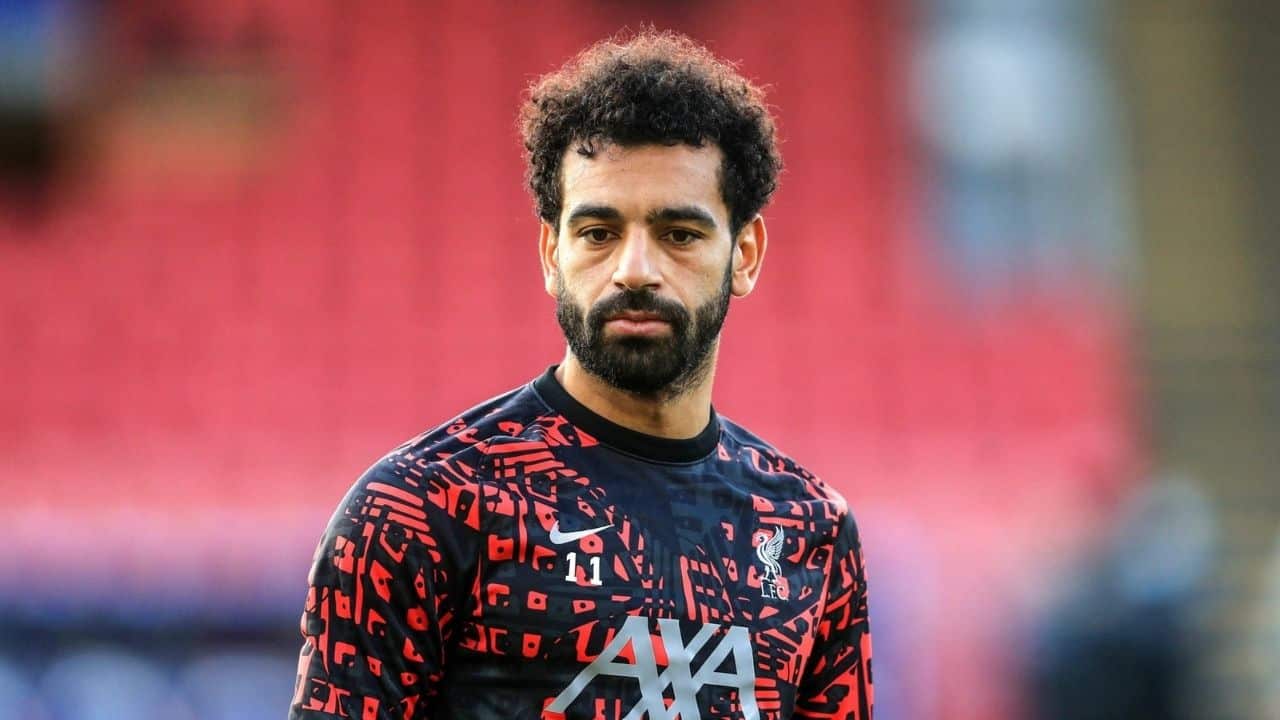 The wildcard can be used 2 times in one season and FPL managers could benefit from it in gameweek 8, know the transfers to make, tips and picks for your team selection

FPL managers have a chance to change their teams with unlimited transfers on a specific budget which can be utilized to help make your team better after knowing how the league is working out for your FPL team.

Here are 20 wildcard transfers that can earn great returns in the upcoming game weeks in FPL gameweek 8.

Kevin De Bruyne ( Manchester City – £11.9m) looks fully recovered from his injury and played a crucial part in the Nations League which can keep him boosted for a better performance in the upcoming matches.

Emile Smith Rowe ( Arsenal – £5.4m) was brilliant in his match against Tottenham and should be able to channel it into their upcoming matches which certainly look in their favor

Diogo Jota ( Liverpool – £7.6m) can play well under pressure as seen in the International qualifiers which allow him to retain his form against a decent set of fixtures ahead.

Neal Maupay ( Brighton – £6.5m) will be facing Manchester City and Liverpool in the upcoming game weeks however Brighton are in good form and he will look to make his mark to ease things for his team.

Andros Townsend ( Everton- £5.6m) has 3 goals and 2 assist so far this season with a fantastic goal against Manchester United that has kept him as one of the highest transfers in this game week.

César Azpilicueta ( Chelsea – £6.1m) should continue his play as the right-back he who will look to give his all as seen in the Nations League which could improve his contributions looking at upcoming matches.

Jack Grealish (Manchester City – £7.9m) has managed to find a more attacking side this season and was played as the number 9 in the last match which can improve his work at the position.

Paul Pogba ( Manchester United – £7.7m) should be pumped for the upcoming matches as he won the Nations League with a fantastic form and resilient attitude that makes him a crucial player to have in the team.

Marcos Alonso ( Chelsea – £6.0m) played for Spain in the Nations League along with 1 goal and assist in the Premier League so far which is just a bonus to his amazing defensive capabilities.

Abdoulaye Doucouré (Everton – £5.7m) has 2 goals and 4 assists this season with a fierce mentality against tough challenges which should be important for their upcoming fixtures.

Demarai Gray (Everton – £5.8m) has handled the attacking responsibilities well in the absence of the injured strikers that have earned him 3 goals and 1 assist so far this season.

Jamie Vardy ( Leicester City – £10.5m) is in fantastic form and even though the team has a tough set of fixtures he could still be able to improve your contributions with his performance.

João Cancelo ( Manchester City – £6.2m) has managed to improve since the beginning of the season as he has mastered the left wing-back position which can improve his contributions in the upcoming game weeks.

Raphinha ( Leeds United  – £6.6m) Leeds will enjoy a brilliant set of matches that could be beneficial for him as he has shown his goal-scoring potential that earned him 3 goals so far this season.

Bukayo Saka ( Arsenal – £6.3m) is improving in form and has started to gain confidence that has helped him with his goal-scoring skills with a boost of confidence from the manager.

Gabriel Jesus ( Manchester City – £8.6m) has 2 goals and 4 assists so far this season with a better potential to find his form in the upcoming matches suitable for the City players.

Aaron Ramsdale ( Arsenal- £4.6m) has changed the course of how Arsenal were playing before his arrival as he was able to earn the team 3 clean sheets with 9 saves which is brilliant at this budget.

Raúl Jiménez ( Wolves – £7.5m) will look to continue with his attacking capabilities as he has been an active part in the recent matches with 1 goal and 2 assists that can continue with their upcoming fixtures.

Hee-Chan Hwang ( Wolves  – £5.6m) has been an essential change in the Wolves attacking approach as he has 3 goals out of 2 that came in the last match which shows the amazing coordination he can create with Jimenez.

Phil Foden ( Manchester City – £7.9m) has one eye on the goal which has kept him resilient with his performance in the attacking along with his ability to find the goal from a distance which can improve his contributions.

Besides these players, there are several others who couldn’t make it into our list but these are some prime choices.

Romelu Lukaku from Chelsea at £11.7m should be able to return back to the playing 11 after facing a minor injury during the international break which can make him a crucial contributor looking at his fixtures.

Harry Kane from Tottenham Hotspurs at £12.1m is looking in good form in the World Cup Qualifiers and the upcoming matches could see him retain his goal scoring form from last season

Mohamed Salah at £12.7m from Liverpool is in fantastic form this year with 6 goals and 4 assists that makes him a must-have player in your team if you don’t have him yet.

Cristiano Ronaldo at £12.6m from Manchester United holds great goal-scoring potential and the previous matches could bring more focus to their attacking approach for the upcoming game weeks.

Michail Antonio at £8.0m from West Ham United is a fantastic striker with great strength that allows him to score in almost all the matches which should be the case as the team has a few tough matches lined up where he can contribute with his goals.

This list could go on and it would be wise to choose among these players who could increase the value of your team.

ALSO READ: K-Pop Group Blackpink’s Jisoo Opens Up On Rumours Of Her And Son Heung-Min Dating