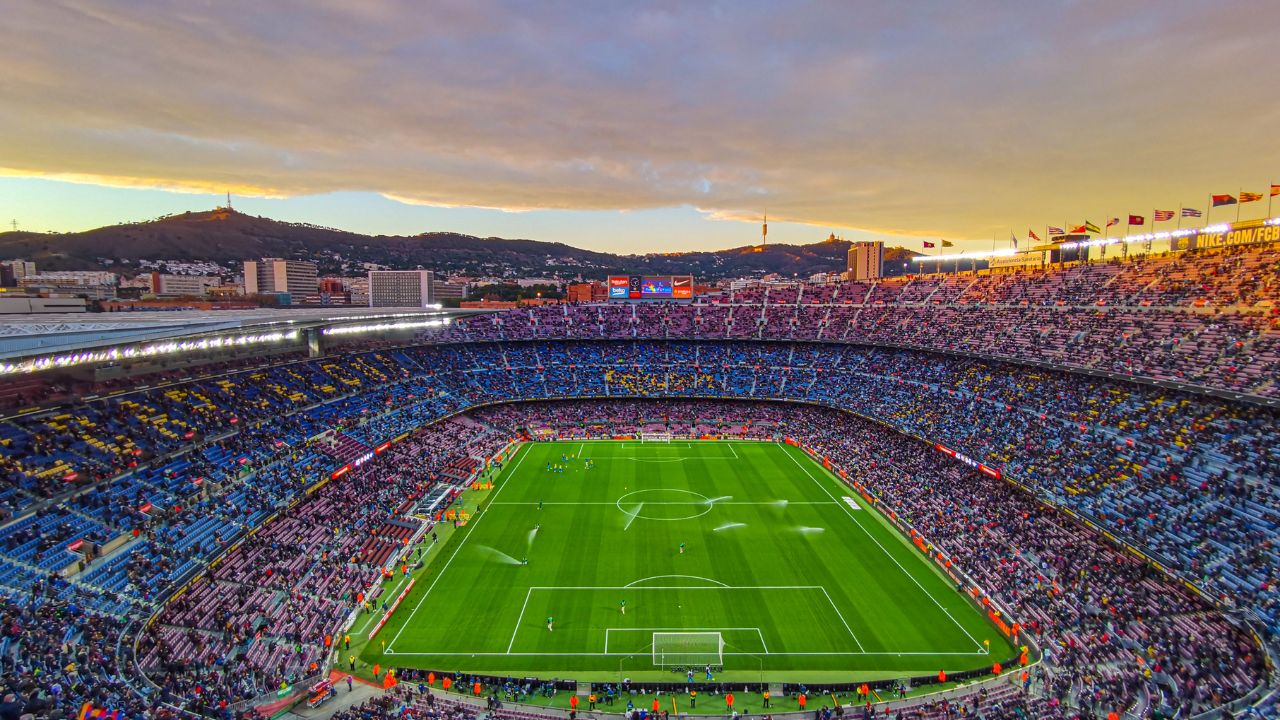 It won’t be long before the FIFA World Cup 2022 arrives, know the best betting odds

Yes, the World Cup in Qatar is still a couple of days off, but the betting markets have provided World Cup winner odds now that the groups have been decided. Because of this, it’s time to analyse some odds and place a few preliminary wagers. Here is all you need to know about football betting for 2022 World Cup in Qatar.

The World Cup and Betting

France enters the contest this winter as the defending champion after defeating Croatia 4-2 in the final in Russia during the last tournament. That year, Southgate’s England team revived the nation’s dreams as the Three Lions advanced to their first World Cup semi-final since 1990 before falling to the eventual losers in extra time. Harry Kane, the captain of England, took home the Golden Boot in Russia after leading his team to a fourth-place finish with a tournament-high six goals.

Brazil has won the World Cup the most times, with their most recent victory in 2002 being the fifth time they had lifted the trophy. Bookmakers expect them to win the sixth time this year. The South American nation is the best odds at 9/2 with Betway to win the World Cup for the first time in 20 years. France, the defending champion, is the next best bet at 13/2 with BetVictor to become just the third country to win back-to-back championships.

The next three teams in the chase are Argentina, England, and Spain, with most bookmakers providing odds of approximately 7/1 or 8/1 on each.

Players to bet on

World cup 2022 betting is already underway. Harry Kane is expected to end the tournament as the top scorer and become the first person in history to win two World Cup Golden Boots, which is marginally better news for England supporters. The best odds on the world cup betting sites are 8/1 at BetVictor for the England captain to win consecutive Golden Boots.

The two French forwards Karim Benzema and Kylian Mbappé are listed as Kane’s most likely rivals, with the latter being priced as high as 14/1 with Sky Bet.

With odds of 14/1 and 16/1, respectively, to win the Golden Boot in their final international competition, Lionel Messi and Cristiano Ronaldo are expected to be participating in their final World Cups.

Since its establishment in 2000, bet365 has grown to become one of the world’s leading, if not the best, online sports betting organizations. bet365 is a top-tier online sportsbook that has dominated its sector for more than 20 years. It serves more than 45 million subscribers globally and is beginning to establish a reputation in the US. The online sportsbook offers very outstanding coverage of all the key sports while maintaining a user-friendly layout.

One of the most attractive sportsbooks you can find is Betway Sports, which also has a slick and straightforward user interface. In 2006, Betway made its online debut. Since then, it has grown to be a significant force in the betting sector. Betway is well-known throughout the world and offers a friendly environment for consumers from other countries. While keeping extremely competitive lines for well-known events, it is renowned for having some of the best incentives available.

When Pinnacle was first founded in 1998, it had a very specific goal in mind. Unlike most other operators, this sportsbook seeks to approach things a bit differently. To provide the best odds on the market, it doesn’t promote, it doesn’t engage in significant sponsorship arrangements, and it doesn’t provide bonuses for users.

A unique online sportsbook worth checking out is Pinnacle Sports. It does have low margins and other benefits despite lacking significant bonuses and eye-catching marketing initiatives. Both novice and seasoned gamblers can win more at Pinnacle!

Both Android and iOS mobile devices can use the William Hill betting app which is available for download from both the Apple App Store and the Google Play Store. Both are free are simple to set up.

ISL 2022-23: Hernan Santana joins FC Goa for the remainder of the season

Who is Raiane Lima ex-girlfriend of Gabriel Jesus, her age, child, nationality, net worth, Instagram