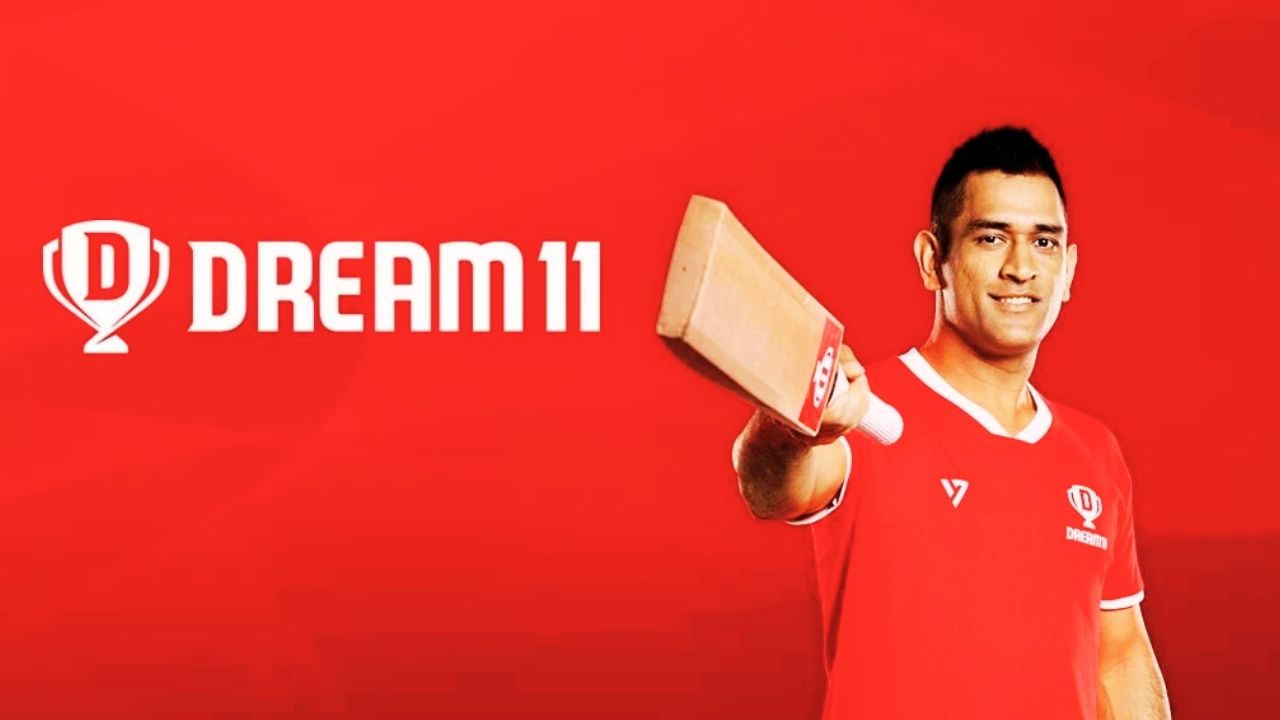 Karnataka has enforced a ban on online gaming in the state, one which lead to a police FIR being filed against the founders of Dream11 who have since suspended the app

Fantasy sports giants in India, Dream11 has curbed its operations in the state of Karnakata in the wake of the police filing a FIR against its owners, Harish Jain and Bhavit Seth.

The FIR which was filed by the Karnataka Police was the first under the new law in the state which has been brought into place to curb the usage of online gaming platforms. Despite the law being enforced by the state, Dream11 refused to comply with guidelines to see both its owners get booked.

The company has now finally put a hold on its users in Karnataka from entering into paid contests with an error message popping up for people who currently reside in Karnataka or have a bank account in the state.

“Our Karnataka users have expressed deep concerns and anxiety on their safety and security. In order to allay our users’ concerns, we have decided to suspend operations in Karnataka,” Dream11 said in a statement.

The company had meanwhile called the FIR against its owners as a motivated one with the platform talking about how it was exploring legal remedies in the matter. A case was registered against both the owners under section 79 and 80 of the Karnataka Police Act 1963 by the Annapoorneshwarinagar Police in West Bengaluru based on a complaint by 42-year-old cab driver Manjunatha.

Dream11 was the bagpiper of fantasy sports in India with the platform heralding in a culture of what is labelled as skilled based online gaming. India at the moment has 90 million paid online fantasy users with the figure set to cross 150 million come 2023.