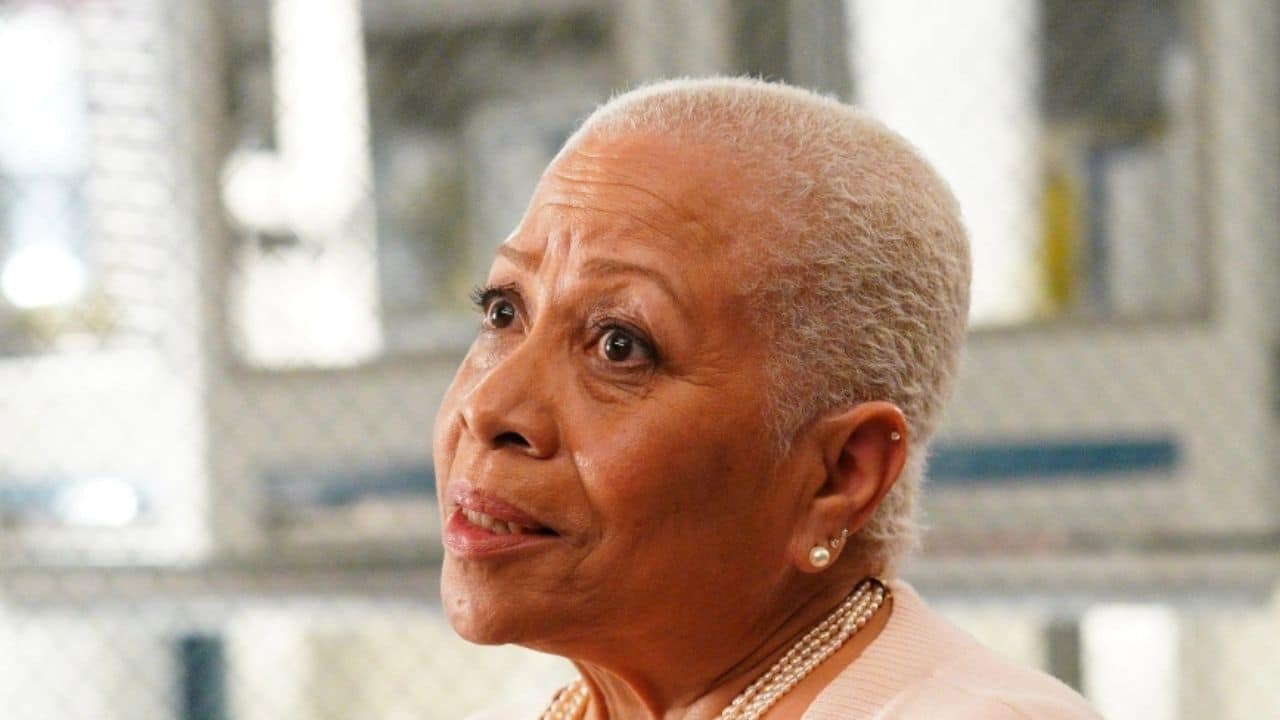 Beverly Hills 90210 fame Veteran TV actress Denise Dowse has died after battling with viral meningitis at the age of 64, know her net worth and husband

The tragic news of her demise was announced by actress’ sister Tracey. The sister of Dowse’ took to her Instagram to post the sad news on Saturday.

Denise Dowse Passed Away, Cause Of Death, Obituary, Biography, Age, Family Husband, Shows And Movies And Net Worth 2022

We will miss you Denise Dowse. Fly with the angels and get into some #GoodTrouble for us up there! xx pic.twitter.com/Rkytqy0Oba

‘Beverly Hills, 90210’ and ‘Insecure’ actress Denise Dowse has sadly passed away at the age of 64. pic.twitter.com/dxYS1uYkq9

She penned down, “I want to take this moment to thank our friends and family for all of the love and prayers”.

She further added, “It is with a very heavy heart that I inform everyone that my sister, Denise Dowse, has gone forward to meet our family in eternal life”.

The Insecure fame actress was hospitalized in coma earlier this month after contracting the viral meningitis. Previously, her sister Tracey asked the fans for their support on Aug 6 in a Facebook post. Denise was unmarried and had a net worth of $2 million at the time of her demise.

Where she wrote, “I am requesting support and prayers be offered to me and my sister, and my only immediate family Denise Dowse.

She is currently in the hospital in a coma brought on by a virulent form of meningitis. Her doctors do not know when she will come out of the coma as it was not medically induced”.

Denise Dowse was frequently seen on 90s tv shows such as Seinfeld, Buffy the Vampire Slayer and ER among many others.

She also played the role of High vice principal Yvonne Teasley in Beverly Hills soap. She appeared in two dozen episodes. Later, she went on to play a character of Judge Rebecca Damsen in Simon Baker’s CBS legal drama.

After learning the news of his fellow colleague, Her fellow actor, Ian Ziering, who worked with Dowse on 90210 took to Instagram to pay his tribute.

The 58-year-old actor continued as, “My sincere condolences to her family, and all others who she was dear to. God bless you Denise, pay forward that Legacy Key A”.

ALSO READ: Willian Terminates Corinthians Contract After Continuous Death Threats To Him And His Family