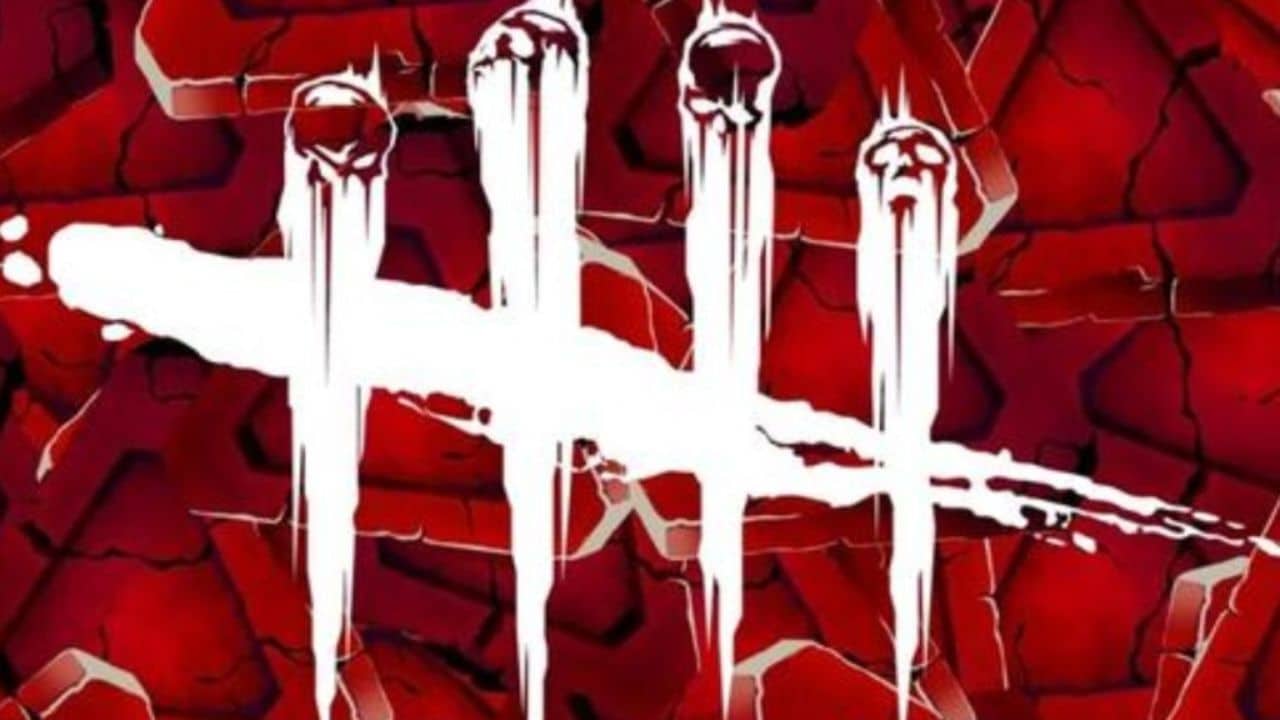 Players now have access to horror as Behaviour Interactive prepares another update for Dead by Daylight Mobile, know about its beta test and download

Dead by Daylight for mobile is as close as it can be to the desktop version. In order to turn on generators, unlock the door, and make it out alive, a group of four people will face a terrible killer.

Players may try out all of this in DBD Mobile, a free-to-play game with some microtransactions. Anyone can participate in the beta testing now by downloading it to their device.

In order to improve DBD Mobile, Behaviour Interactive has assembled a beta version and is testing various features of the game with players.

The beta began on June 29, 2022, at ten o’clock Eastern Time, and it will be accessible on July 14, 2022. Players everywhere are welcome to participate, and the objective is to help the game.

Since there are no prerequisites for participation, signing up for a beta test has never been simpler. The beta’s sole real restriction is that when 7,000 persons download it on iOS, downloads will stop.

As promised, we are launching a Beta Test to offer players an exclusive sneak peek of the new game version! The beta test will take place in the US region from June 29th to July 14th.

However, no announcements regarding restrictions on Android devices have been made, so gamers ought should have no trouble downloading the Dead by Daylight Mobile beta from the Google Play Store.

To participate in the beta testing of a mobile DBD, follow these instructions:

Like in Dead by Daylight, players can load into scenarios where they have the possibility to play as the killer’s survivor. To prevent the killer from killing them all before they can flee, the survivors must cooperate.