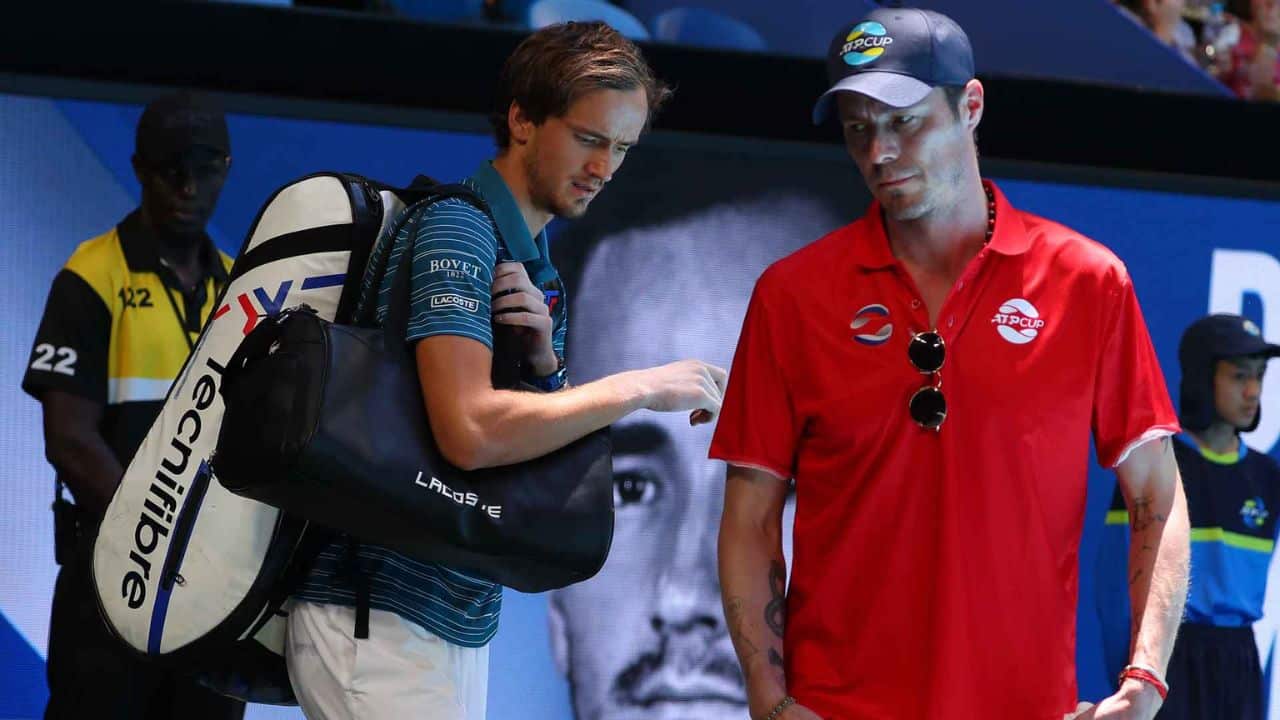 Daniil Medvedev and Aslan Karatsev have reached the Round of 16 at Mallorca Open 2022.

Daniil Medvedev and Aslan Karatsev have met only once previously in their professional ATP career. The Russian leads the head-to-head 1-0 against Karatsev where the player from Russia beat the Serbian the previous year in 2021 at the Italian Open.

Daniil Medvedev and Aslan Karatsev are scheduled to meet at the Round of 16 of the Mallorca Open 2022 for the second career encounter.

Though the World No. 1 is the better server of the two, his serve has failed him down in the two finals he has lost. In the opening set of the Halle Open final, Medvedev lost his cool, prompting his coach, Gilles Cervara, to leave the premises. In crucial games, the Russian must learn to retain his cool.
In his two losses, Medvedev’s flaws have been highlighted. His net skills, as well as his ability to deal with low balls and slices, are both below average. If Karatsev can make excellent use of those shots, he could be able to pull off a surprise.

Karatsev’s form has been abysmal since winning the title in Sydney at the start of the season. He’ll have to step up his game against the top No. 1 player. 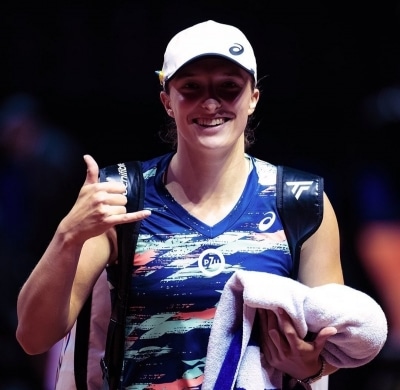 I feel like a ‘kid from kindergarten’ around Serena Williams, says Swiatek 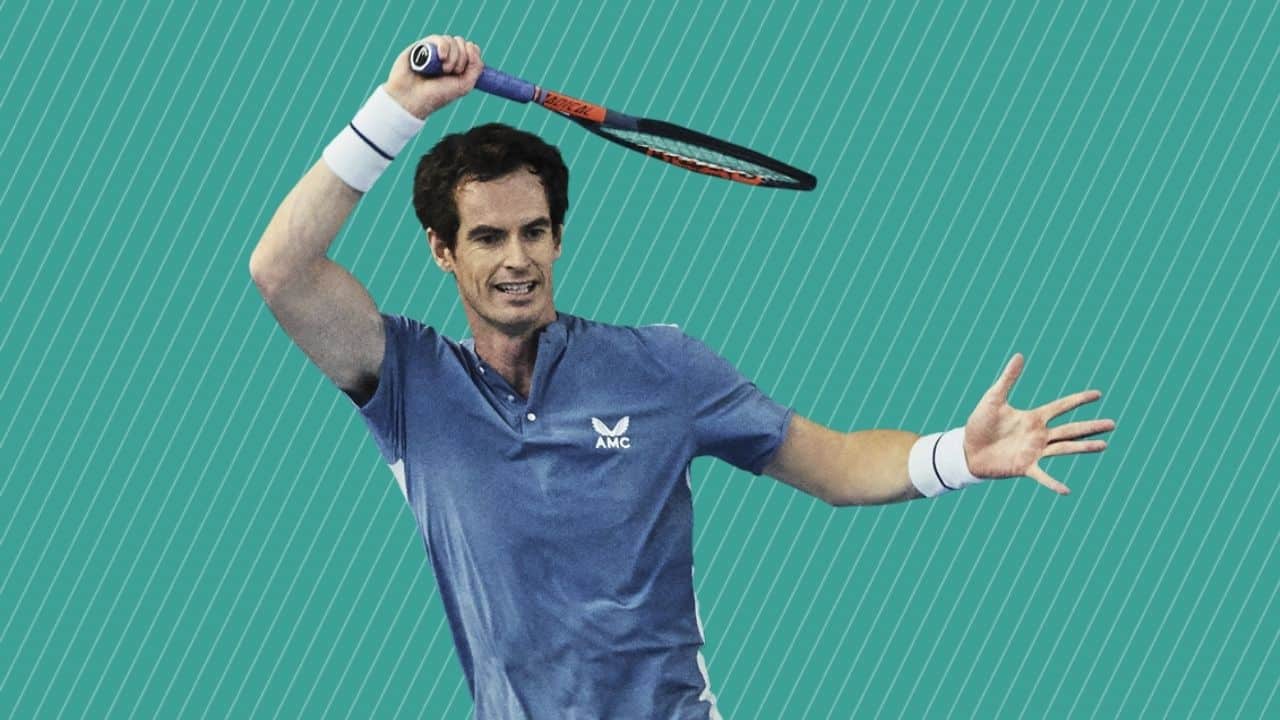 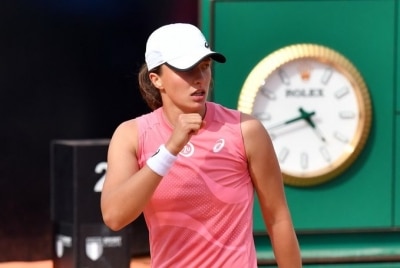 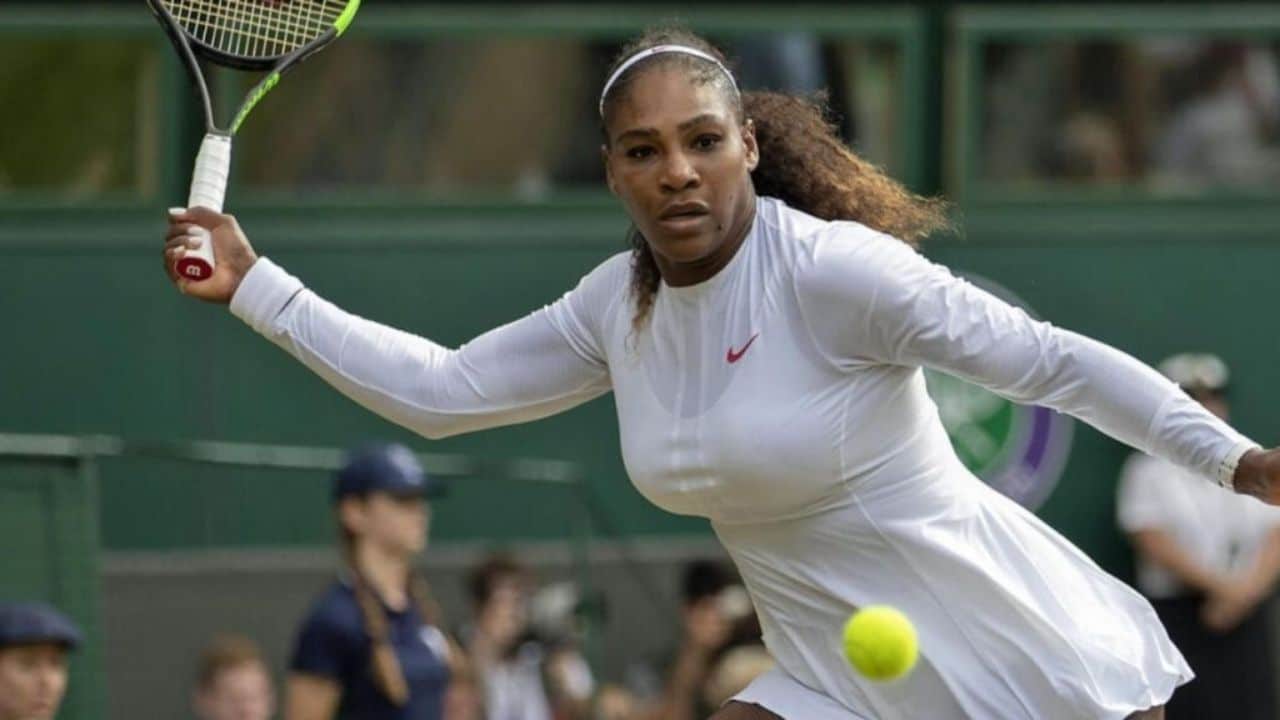