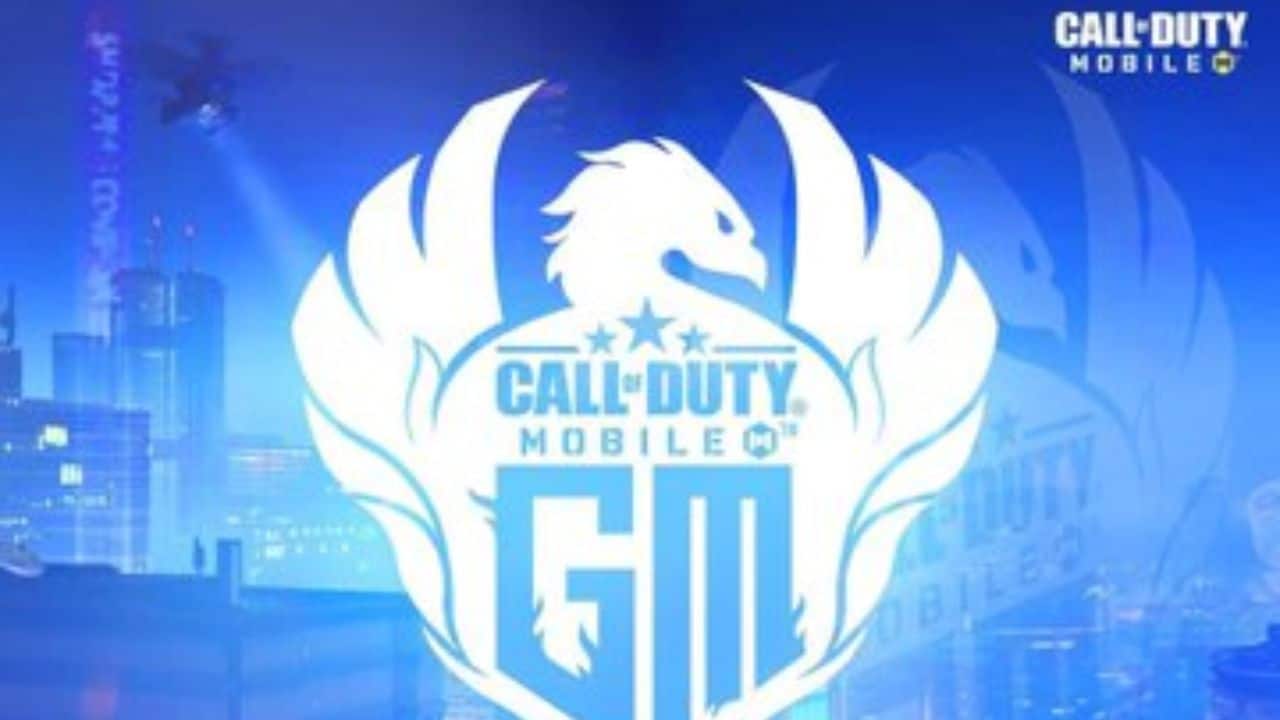 Registration for the event began on January 20 and will last until January 31, know about the CODM season 4 Garena Masters 2023 schedule and prize pool

The competition will start on February 3 and provide a prize pool of $26,500. The playoffs will feature a best-of-five format, with the title game being the exception.

Teams from Southeast Asia will participate in the competition, which is separated into three stages: qualifying, group stage, and playoffs. Registration for the event began on January 20 and will last until January 31. Before the thrilling event, let’s take a closer look at the details of the format, participants, prize distribution, and many other aspects.

The double-round-robin format of the Garena Masters Group Stage will feature three maps per match. The playoffs will feature a best-of-five series, save for the championship game.

The competition will be divided into three phases: qualification, group stage, and playoffs. 13 teams will advance to the Group Stage after three days of competition in the Qualifiers, where they will face off against three invited teams. There will be competition in the second round, which lasts for four weeks, between a total of 16 teams split into four groups of four teams each. The top eight teams will compete in the playoffs, which will be contested on March 18, 19, 25, and 26. (top two from each group).

The eight teams who finish last and are ousted from the Group Stage will receive the following COD points.

Let’s examine five of the game’s most popular and adaptable weapons from 2023 that can offer you an advantage in combat. We’ve got you covered with a variety of options ideal for various playstyles and game settings, ranging from assault rifles to submachine guns.

These guns will undoubtedly be a useful addition to your collection, whether you’re seeking for a weapon to dominate with in multiplayer or one that will enable you to overcome the most difficult obstacles in Battle Royale. Regardless of your skill level, these options will enable you to rule the field of combat and climb the scoreboard.