CM Punk AEW Contract Details, Salary And Net Worth In 2022 As He Eyes WWE Return 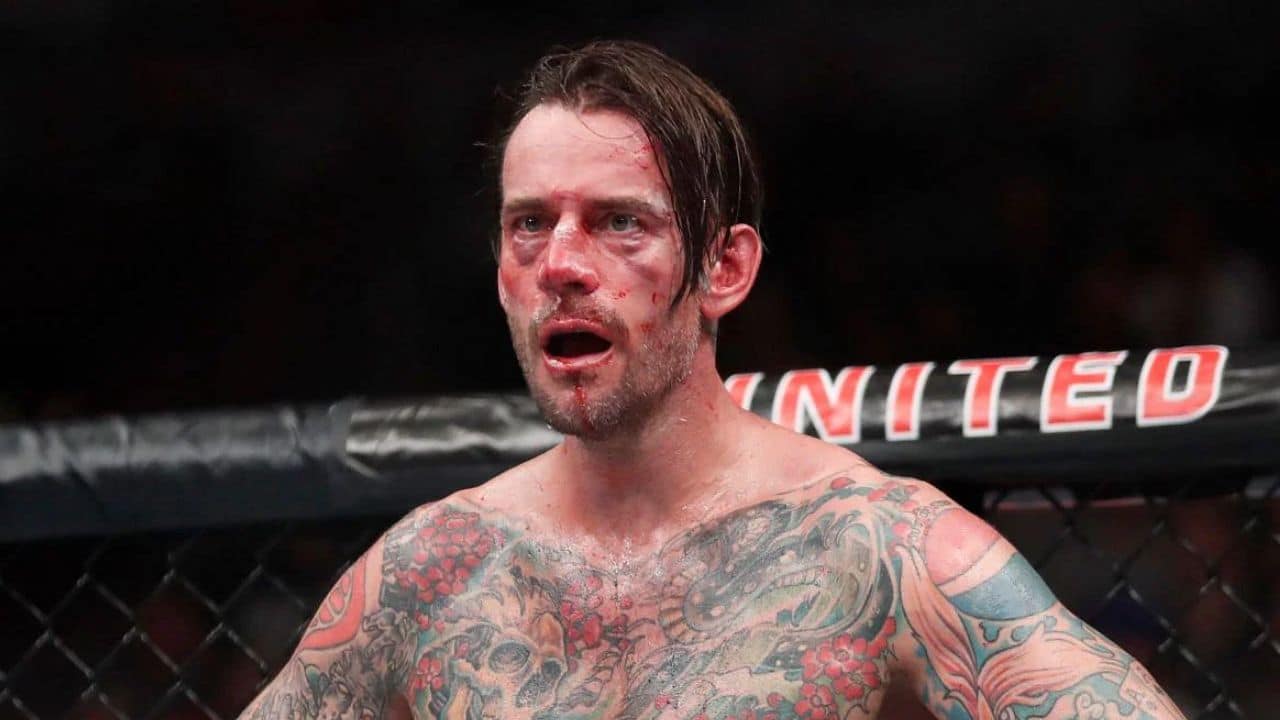 How much is CM Punk AEW deal worth, find out about his contract and salary at AEW along with his net worth

Regarding CM Punks’ future at AEW, several stories have surfaced during the previous few days. Punk and AEW are reportedly in conversation about ending Punk’s brief association with the business through a contract buyout, according to a report from Dave Meltzer of the Wrestling Observer Newsletter: “Those who are intimately familiar with the matter claimed they are in negotiations with Punk about a buy-out of the remaining years of his contract, which tells you that they are not trying to bring him back.”

The majority of his supporters would be curious as to what exactly transpired to cause AEW to release him.

CM Punk AEW Contract Details, Salary And Net Worth In 2022 After He Eyes WWE Return

Why AEW is deciding to release CM Punk?

this man killed his own run in aew and potentially his resurgence as a performer altogether and yet i'm going to have to see "the elite ran cm punk out of wrestling" allegations for the next two decades https://t.co/li08m616qd

After All Out pay-per-view in September, a real-life backstage fight broke out between “The Young Bucks” Matt and Nick Jackson and Kenny Omega on one side, and CM Punk on the other. The brawl’s participants were all suspended. After the incident, CM Punk lost his position as AEW champion as well.

The second explanation is that CM Punk injured his triceps during his bout against Jon Moxley in the All Out main event. And according to the reports, CM Punk will not be able to return to action for at least eight months. Most of the fans surely are curious to know about Punks’ contract and how much his salary is at AEW. Let’s find out.

CM Punk is a well-known professional wrestler who gained fame during his time with WWE. However, he left WWE in 2014 and returned to professional wrestling in 2021, joining AEW. According to various reports, CM Punk signed a three-year contract with AEW for $3 million each year. H

e makes the most of his money via wrestling and collaborations with brand deals. According to Wealthy Gorilla, CM Punk’s net worth is expected to be about $12 million in 2022. It would be interesting to see where CM Punk ends up if AEW decides to release him or whether he returns to WWE, where he rose to fame.

Who are Jay Briscoe children, Gannon, Gracie, and Jayleigh and his wife Ashley Pugh

Tony Khan and Shahid Khan net worth in 2023 and religion

AEW net worth in 2023, revenue and owner name list