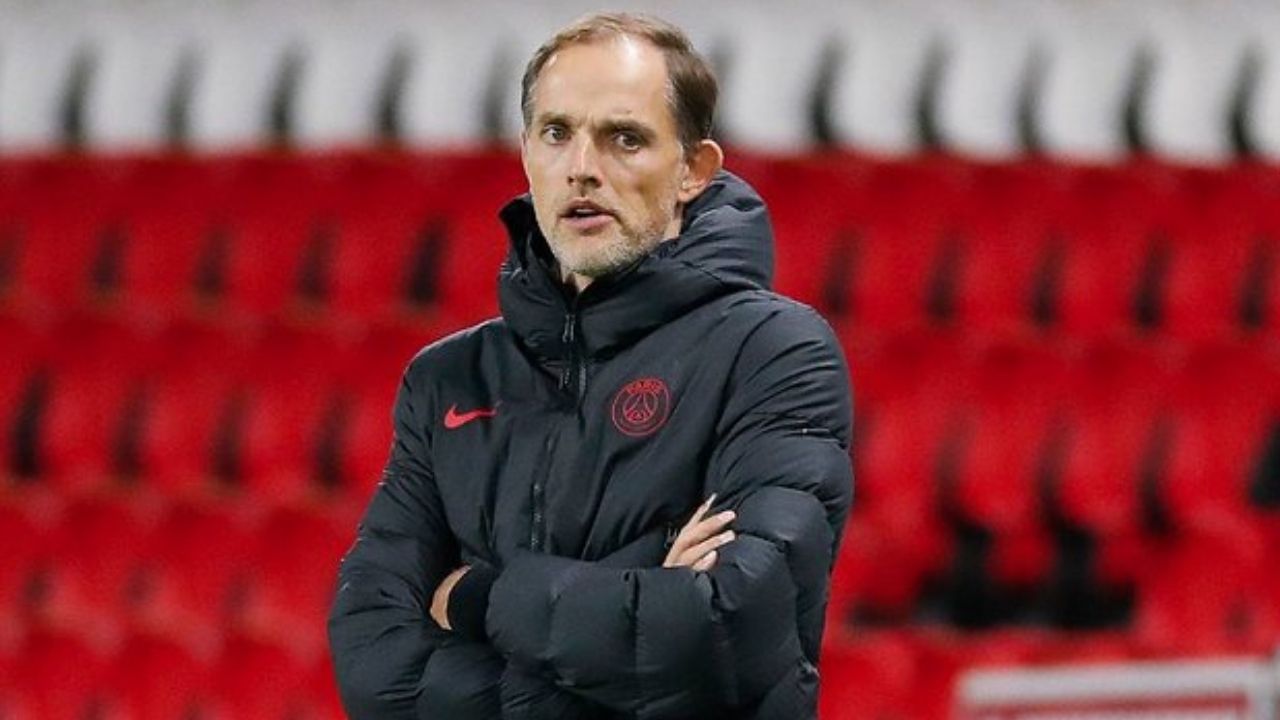 Get up to speed with the updated injury list of Chelsea who will miss N’Golo Kante and Ben Chilwell, their update and envisaged return date

Chelsea are in excellent form right now after the 4-0 thumping of Juventus at the Stamford Bridge in the group stage. In addition, they currently occupy the top spot in the Premier League with Manchester City breathing down their noses. Meanwhile, they face Manchester United this weekend who are in tons of trouble themselves.

Thomas Tuchel’s team is well drilled and every player on the team fits perfectly like a piece of a puzzle. They look like a well-oiled machine with every part being aware of the role they play in the team. It almost feels perfect but sometimes those parts need repairs and maintenance and right now, N’Golo Kante and Ben Chilwell have been added to the repair list.

N'Golo Kante faces a race against time to be fit for Sunday's game against Man Utd after being forced off through injury in the first half… 😰#UCL pic.twitter.com/gWhed7cVEK

Chelsea hammered Juventus at Stamford Bridge this Tuesday but their sweet victory turned bitter when N’Golo Kante and Ben Chilwell were sidelined. Kante is a crucial part of the team and ticks the midfield running up and down like a maniac. Therefore, Chelsea need him to recover quickly before the clash against Manchester United.

On the other hand, Ben Chilwell also received a knock when Chelsea were 3-0 up and had to be subbed off. The English fullback was in top form alongside his compatriot on the opposite wing Reece James who was in sensational form. It will be interesting to see how Thomas Tuchel deals with the growing injury list and finds his way around this difficult challenge.

French midfielder N’Golo Kante has become a significant part of the Blues and the fans will be worried to see him out of action. Kante twisted his ankle in the clash against Juventus and was subbed shortly before halftime. Meanwhile, the Chelsea medical staff are performing tests on his ankle to determine the full extent of the injury.

Chelsea face Manchester United this weekend and Kante will not be happy if he misses this clash against the Red Devils.

English left-back Ben Chilwell was running up and down that Juventus right flank and was on superb form. Both the Chelsea wingbacks were exceptionally well last night but after being 3-0 up, Chilwell received a knock in the center circle and was helped out of the field by the medical staff. Earlier tests suggest that the English wingback has some discomfort in the knee.

Belgian forward Romelo Lukaku was on the bench for the clash against Juventus and looked ready to enter the field. However, Thomas Tuchel decided that the match was already in their bag and did not want to take the risk of aggravating the injury furthermore. Subsequently, he will be available for the match against Manchester United at the weekend.

The German International was not available for the team selection this week after sustaining a hamstring injury against Leicester City. Meanwhile, Thomas Tuchel has not provided the return date for Havertz but they hope to see him soon in training.

Former Real Madrid midfielder Mateo Kovacic is out with a hamstring injury and it does not look good for the Croatian. He was in incredible form this season and was very high in the pecking order in the crowded Chelsea midfield. It will be a shame that he is not available for selection any time soon as he works on his recovery.

ALSO READ: FA Puts Faith In Gareth Southgate As The England Manager Signs A New 3-Year Contract, Know His Salary And Net Worth