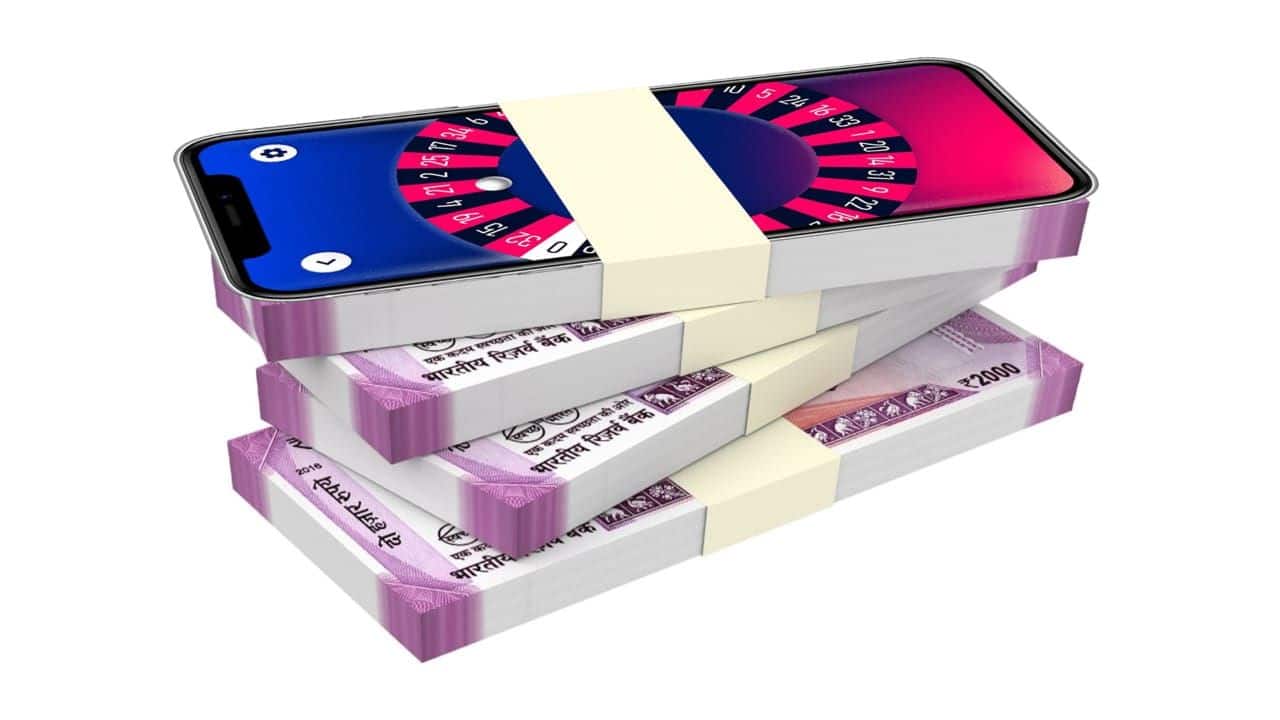 The Central Board of Direct Taxes (CBDT) has urged winners of online games to come forward voluntarily and pay the due taxes on their earnings instead of waiting for large penalties to hit them. Players who have won prizes from games within the last three years and not declared them can make use of the new updated income tax return (ITR-U) forms to come clean.

The ITR-U form is beneficial for people who have knowingly or unknowingly failed to pay taxes on income from gaming platforms, online fantasy sports and other skill gaming sites, sports betting portals, paper-ticket or online lotteries, and other similar activities.

“ITR-U should be utilised by the winners of such games from other gaming portals also, as it would be an efficient provision for them to come forward and pay taxes rather than face the consequences of penalty,” CBDT chairperson Nitin Gupta said.

Gupta also pointed out that a single online gaming platform with more than 8 million users has paid out ₹58,000 crore in winnings in the course of the last three years. Tax evasion in the online gaming realm is now under the radar of the relevant authorities and winners should know that hefty penalties await them if they don’t comply with the rules.

A business group involved in gaming operations was raided by the CBDT on February 15 with search and seizure activities undergoing in 29 locations in Mumbai, Delhi, Jaipur, Pune, Kolkata, and Surat.

Indian direct tax legislation has set a flat rate of 31.2 percent for the levy of earnings from all varieties of gaming, including an income tax of 30 percent and Health and Education Cess of 4 percent over the tax. Winnings made over the course of a year not exceeding the annual non-taxable limit of ₹10,000 are exempt from levy. Surcharges of 10 or 15 percent apply to gaming gains of more than ₹50 lakhs or ₹1 crore respectively.

The option for citizens to update income tax returns with ITR-U forms was introduced with the FY2022 budget and became applicable from April 1, 2022. Only one form can be filed for a given year by a person and the deadline is two years after the end of the corresponding assessment year. Thus, during the current financial year of 2022-23, ITR-Us can be filed for AY 2020-21 and AY 2021-22.

If the ITR-U is filed within the first 12 months after the end of the relevant assessment year, the taxpayer will have to pay a surcharge of 25 percent over both the amounts of the due tax and the accrued interests. After the 12 months expire, the surcharge can rise up to 50 percent.

Winners of prizes from online games who are quick to answer CBDT’s call will be subjected to additional payments of 25 to 30 percent over tax plus interest and will avoid breaching the law and suffering much heavier penalties.

According to Gupta, one lakh ITR-U forms have been filed since the introduction of the option and some ₹28 crore have been paid in additional taxes.

The Union Government has been taking good care to duly tax any winnings a citizen may make from any form of gaming, betting and lottery, and has even provided taxpayers with the option to update their tax returns and pay a little extra to avoid being penalised harshly. Nevertheless, besides the central Income Tax Act specifying that taxes are due both from legal and illegal forms of gaming, the government has done little to nothing to actually regulate the activity.

Simple and normal logic suggests that a government needs first to put in the work and devise a robust regulatory framework for online gaming and gambling, defining what is legal and what is not, setting up rules and restrictions, and most importantly creating a safe gaming environment for the public, and only then proceeding to reap the benefits of tax revenue.

In the current situation, Indian players are left at the mercy of the unregulated jungle, which does contain responsible gaming operators of sound integrity, but is also a fertile ground for a wide variety of profiteers, scammers, fraudsters and all kinds of predatory gaming operations.

The government seems content to just wait for whoever survives their journey to the gaming jungle and comes out with some winnings to tax them accordingly by fear of a large penalty, thus setting a dangerous precedent of taxing activities that haven’t been regulated properly.