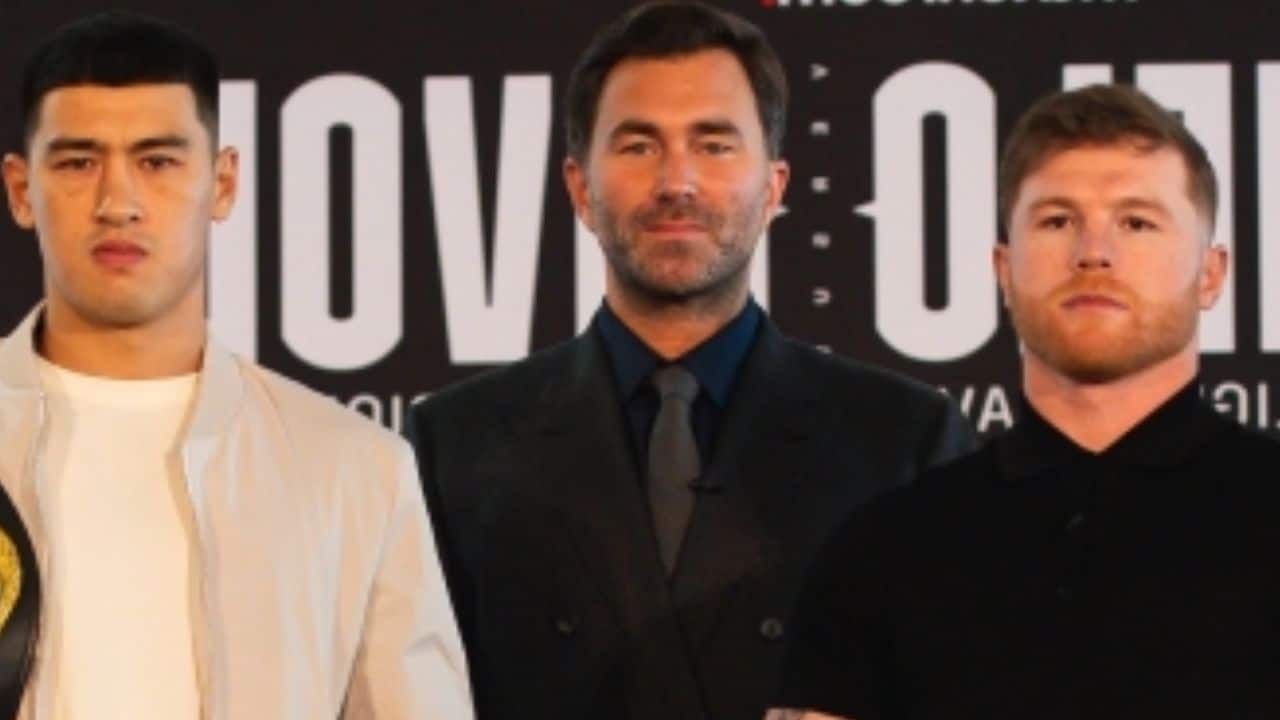 The much anticipated Canelo Alvarez vs Dmitry Bivol resulted in an unanimous decision win for the underdog Dmitry Bivol, know the purse, payout and prize money

We take a look at the final results, undercard results, and other details.

Canelo Alvarez is expected to earn a staggering $53million for his title clash with Dmitry Bivol while his rival will earn a career-high payday of around $5m. The 31-year-old will enjoy another bumper payday with a guaranteed $15m payday which is expected to rise to $53m in line with pay-per-view revenue and gate takings.

Bivol will earn around $2m guaranteed which could later increase to $5m after revenue from the fight is calculated and this will be a career-high payday for the Russian with his highest previous purses coming at $500,000 against Craig Richards.

On Saturday at T-Mobile Arena, Dmitry Bivol defeated Canelo Alvarez by unanimous decision in one of the sport’s biggest upsets in recent memory. The battle was scored 115-113 by all three judges, but it wasn’t even close. Bivol dominated from the start and went on to retain his light heavyweight title owing to his superior stature, range, and jab.

Canelo had already climbed to 175 pounds once in his illustrious career, defeating Bivol’s Russian compatriot Sergey Kovalev in spectacular fashion in 2019. But in Bivol, Canelo faced a true light-heavyweight champion, one who remained undefeated as he improved to 20-0, and the Mexican was defeated for only the second time in his career, the first since Floyd Mayweather Jr defeated him in 2013.

Canelo, who had a rematch clause in his fight contract, announced his plan to use it right away, while Bivol also stated his want to fight boxing’s biggest superstar again.

It appears that Canelo’s ambitions to fight Gennady Golovkin for the third time have been put on wait, with promoter Eddie Hearn earlier indicating that a September bout would only happen if Canelo defeated Bivol.