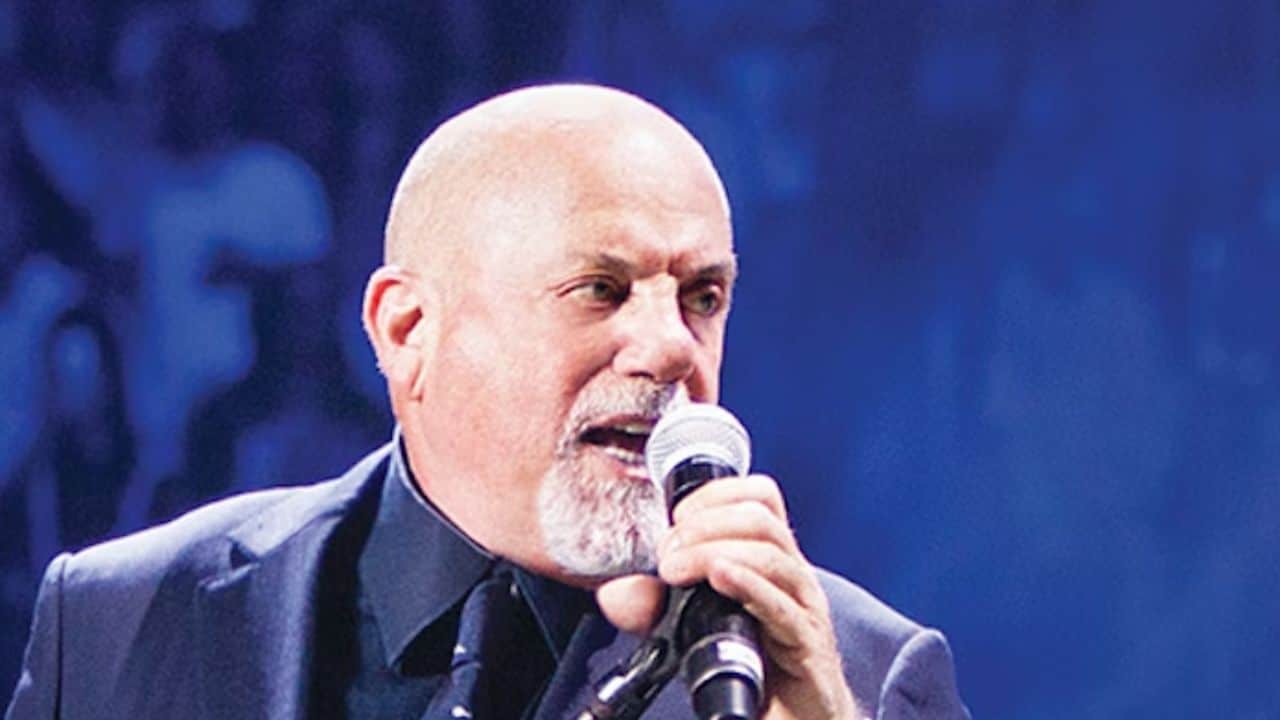 Billy Joel Has Revealed A Massive Concert In London Hyde Park In 2023, And Tickets Are Already Available

On Friday, July 7, 2023, the iconic park will host an American musician and a number of backup acts, who will be revealed soon. Following Bruce Springsteen, who will play on July 6 and July 8.

He is the second musician whose appearances at the American Express presents BST Hyde Park 2023 concerts have been announced. The vocalist from Piano Man is coming to London, which has fans quite thrilled. But how do you obtain tickets?

How To Obtain Billy Joel Tickets For 2023

Three days early, on Monday, October 3, at 10 am, there will be a presale.

To be eligible for tickets in the presale, you must register here before October 3 at 01:30. Viewers Simply submit your name, email address, and zip code to receive a presale email with a link to buy tickets. Customers of American Express can already purchase certain tickets for the presale. Meanwhile, AMEX customers can purchase tickets right here.

The concert’s management team posted on Instagram “Billy will be coming to the Great Oak Stage for his lone European show of 2023.” Furthermore, he has only two shows already scheduled for 2023: one at Madison Square Garden in New York on January 13 and another in London’s Hyde Park on July 7.

His current tour, Billy Joel in Concert, which began in 2013 in Sunrise, Florida, includes the performance at Madison Square Garden. Since then, he has visited Australia, New Zealand, Canada, England, Ireland, and Germany in addition to his continuous travels around the United States. For the remaining months of 2022, Billy has a few shows planned across the US, including in New York, Atlanta, Auckland, and Melbourne.

Fans are extremely enthusiastic on Twitter about his upcoming headline performance in London’s Hyde Park, which will be his greatest performance in years, excluding his own global tour.

Fans Are Super Excited For The Same

The Piano Man singer’s appearance at Hyde Park the following year thrilled fans. Fans expressed their excitement by immediately posting on their respective tweeter accounts. One of the users said, “Seeing Bily Joel at Hyde Park will be the highlight of my life, even though my own wedding is in the same year.” another one tweeted, “Texted the family group chat ‘Big News!’ Then confused them by following it up not with personal news, but by letting them know that Billy Joel is playing in Hyde Park next year.”

Texted the family group chat “Big News!” Then confused them by following it up not with personal news, but by letting them know that Billy Joel is playing in Hyde Park next year.

ALSO READ: Who Is Shari Dahmer Stepmom Of Jeffrey Dahmer, Where Is She Now Today In 2022 And Interview