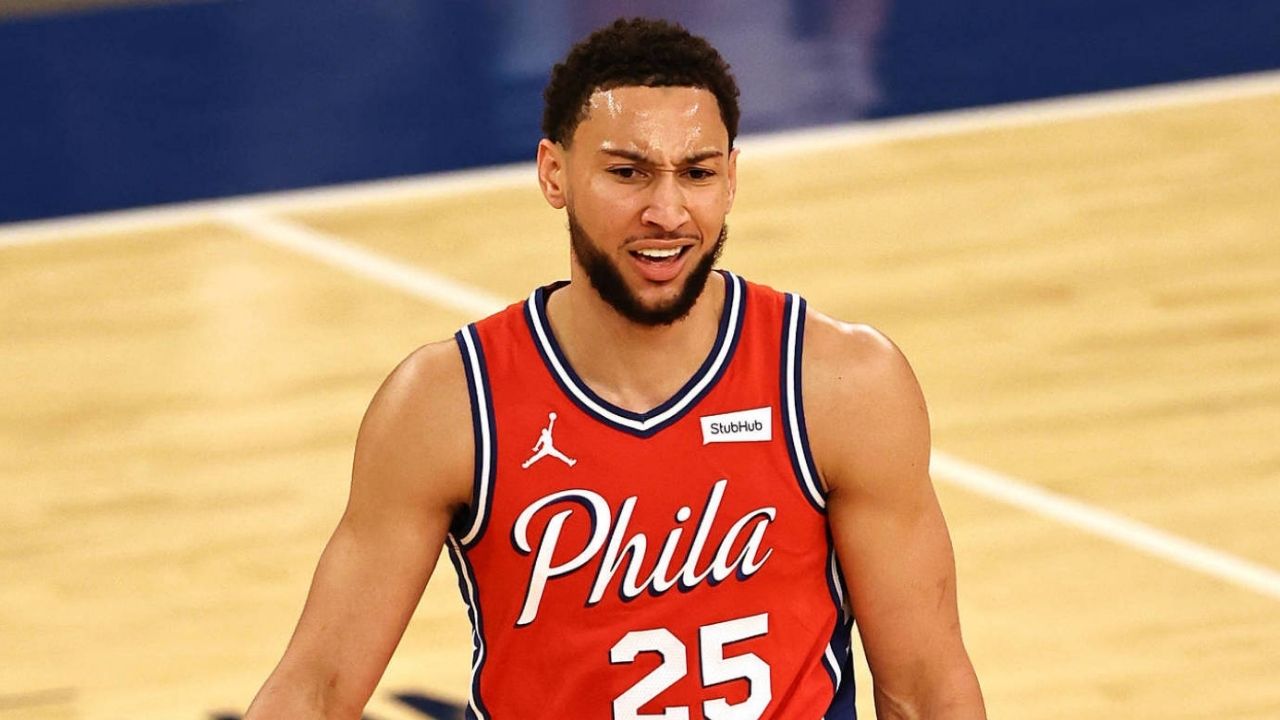 Ben Simmons is in dire need of having the right people around him.

Clearly unable to think on his feet, Simmons’ school of thought has left his life in turmoil. It all began this summer when Simmons refused to turn up for the 76ers’ training camp only to backtrack on his words to make a surprise appearance before being thrown out by Doc Rivers.

Simmons who since went onto claim that he had mental health issues and wouldn’t be able to step out in Philadelphia colors in the 2021 NBA season is said to be facing major cash flow problems at the moment. With the 76ers refusing to pay him while fining him heavily for his shenanigans, Simmons hasn’t had any cash come in recently.

Despite seeing the influx of money stop, the 25 year old who has made $50 million from the league till date hasn’t curbed his spending spree. Simmons who is well known to embark on extravagant shopping sprees is now said to be broke with his mismanagement seeing his coffers dry up.

“He buys a new car every month, four or five hundred thousand. He just spends money like it’s nothing because he thinks it never ends,” Sixers insider Howard Eskin said on the 94WIP Evening Show with Joe Giglio.

At a time when Simmons is battling a massive cash crunch and what he claims is mental health peril, his girlfriend Maya Jama couldn’t be least bothered. As Simmons returned to the Wells Fargo Center recently for some light training, his girlfriend was seen jetting off for a vacation with her sharing her raunchy pictures from the tropical location on Instagram. Hardly the partner you want by your side for the long race.

ALSO READ: Security Required To Step In After Adrian Lewis And Peter Wright Fight At The Darts Players Championship Finals

Watch: Woman Beats Man With Her Prosthetic Leg During Fight At The Edmonton Oilers Vs Vegas Golden Knights Game 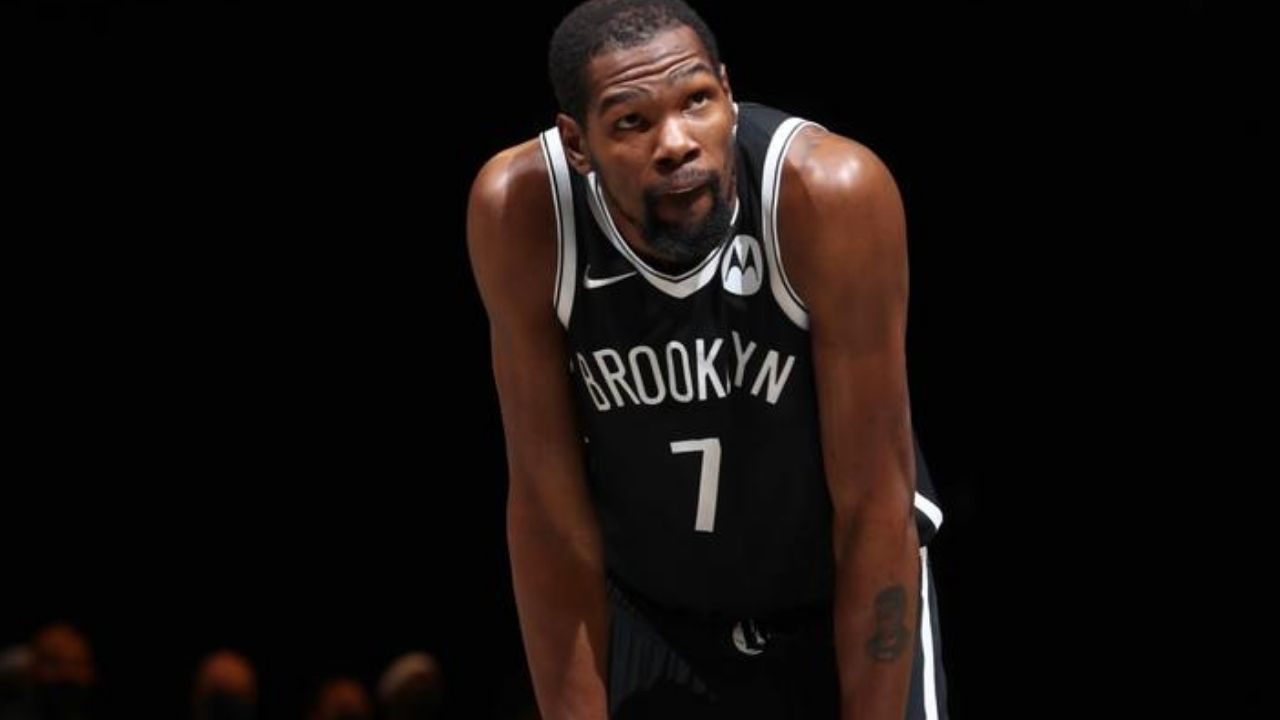 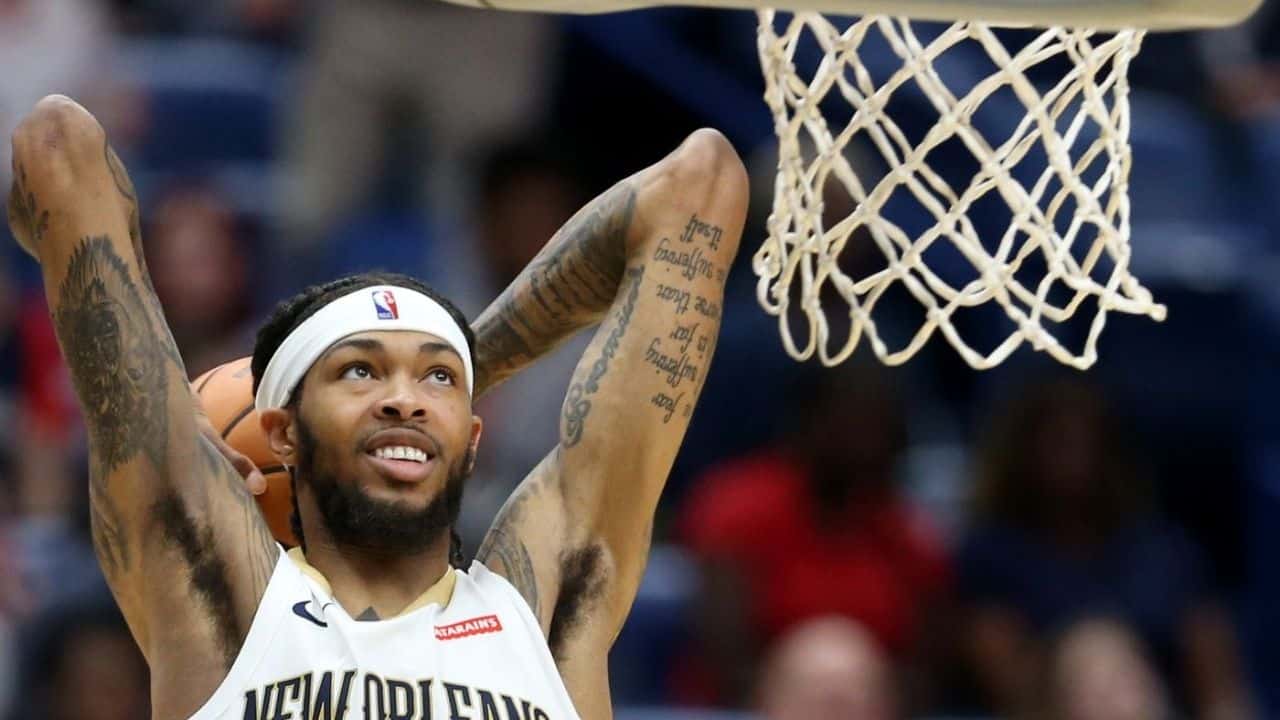