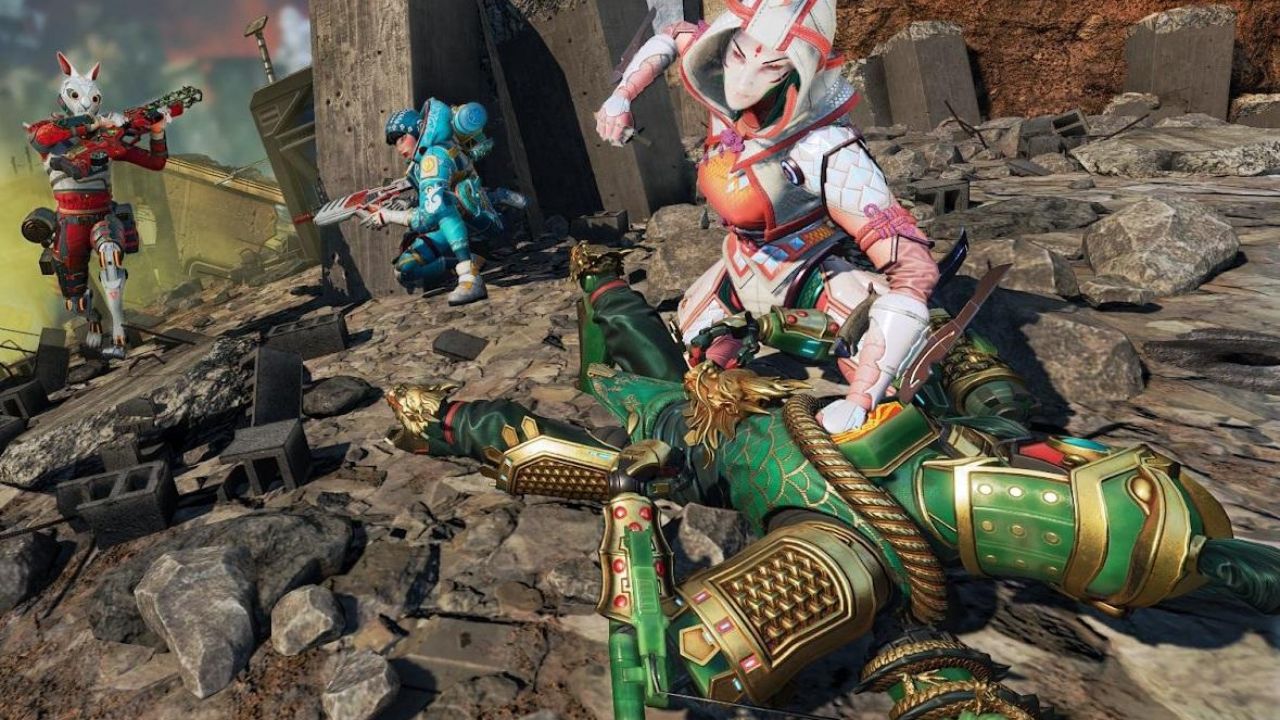 Major gameplay changes will be made in the game since players must apply their in-game knowledge and comprehension to become the Apex Champions. Know about the Apex Legends hardcore royale release date

The Celestial Sunrise Collection Event and a fresh game mode will debut on January 24 in Apex Legends. The upcoming LTM, which will use the battle royale format from Apex Legends, is called Hardcore Royale. Major gameplay changes will be made in the game since players must apply their in-game knowledge and comprehension to become the Apex Champions.

24 limited-time in-game cosmetics, the Jadeite Retribution Peacekeeper skin, an updated Store tab with bundles and favourite skins, an unlocked Reward Track, and more are all included in the Celestial Sunrise Collection Event. Apex Legends is launching Hardcore Royale LTM with Celestial Sunrise Collective Event, which experts predict will increase the difficulty to a new level.

Compared to other battle royale games, Apex Legends’ ring offers decent visibility and less health degradation. The brand-new LTM, which will be accessible from January 24 to February 7, will make the alterations and gameplay adjustments listed below to Apex Legends’ battle royale.

One of the most important aspects of Apex Legends is its comprehensive and instructive HUD. The status of the ultimate and tactical abilities will be displayed, according to the trailer. Players would be forced to rely on their instincts and in-depth knowledge of the game far more frequently without a decent HUD.

Evo Armor, which replaced the basic variant and allowed players to level up their gear as they dealt more damage during their fight, was a welcome addition to Apex Legends. With Hardcore Royale, the sole variation that will be offered in the game format is the traditional Level 1 White Armor. Players will only be protected from 50 damage; it won’t evolve.

Due to this adjustment, fight survivability will become considerably more challenging and the TTK will be significantly reduced.

Except for the Level 4 Gold version, which shortens players’ tactical and ultimate countdowns, Apex Legends helmets are frequently disregarded. Although they don’t increase shield health, they drastically lessen headshot damage. Helmets will not be worn during any Hardcore Royale bouts.

Veteran players have a well-known tactic called “armour swapping,” in which they frequently change their armour for better or less damaging items retrieved from death boxes. When the players are in the middle of a gunfight and unable to recharge their shield, this feature will come in handy, allowing them to take the upper hand and save valuable time.

In comparison to other battle royale games, Apex Legends’ ring offers decent visibility and less health loss. Hardcore Royale, on the other hand, will be horrible news for anyone caught outside because they will suffer the maximum ring assault, which does devastating 25 damage every tick to their health.