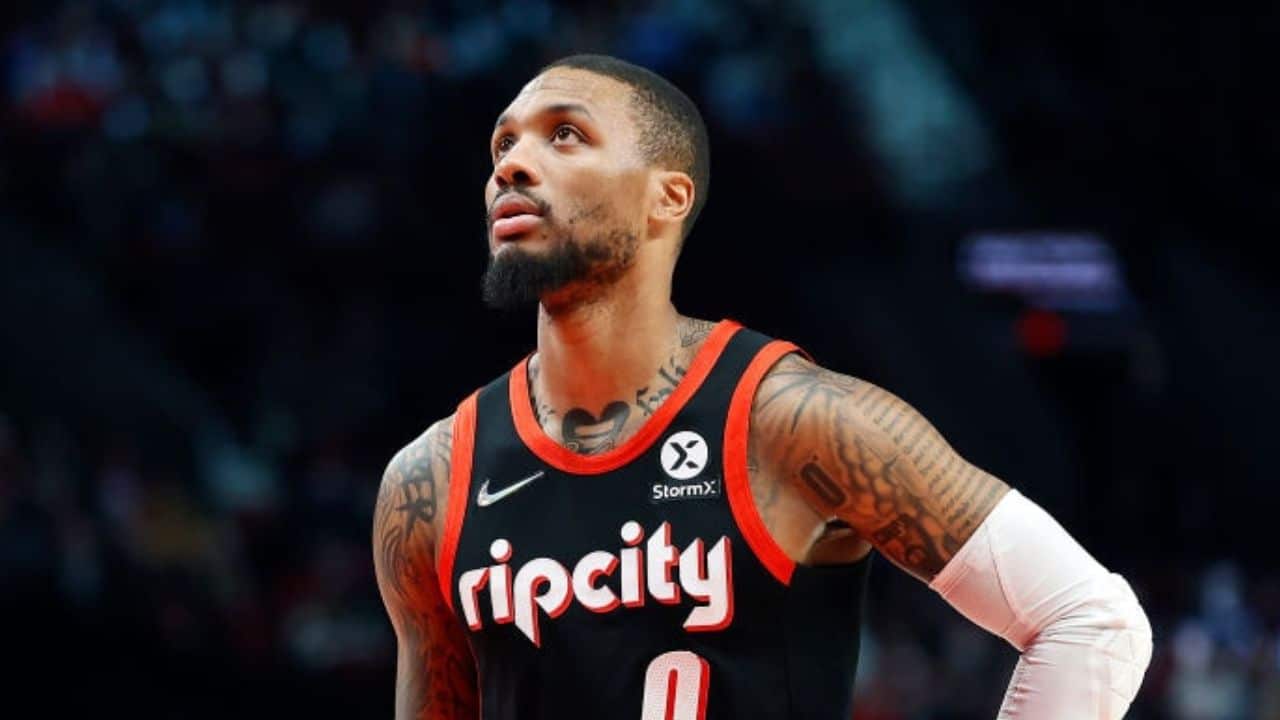 Antonio Brown mates should be careful about what they tell him because it could end up on their social networks, like what just happened to Portland Trail Blazers point guard Damian Lillard with his messages on Brown’s Instagram story

Even though the messages he posted were harmless, Brown often posted controversial messages on social media, usually aimed at a specific person. 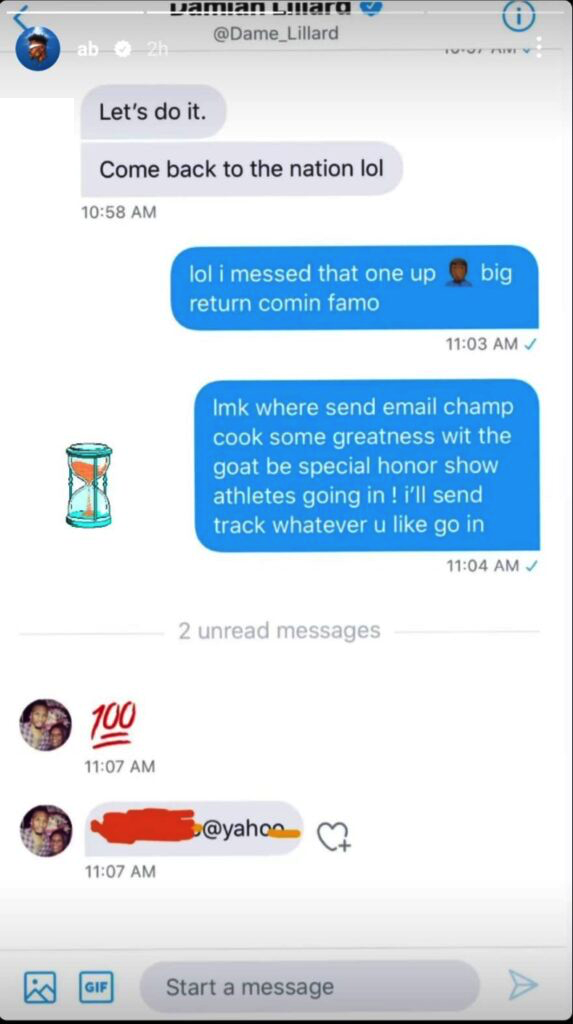 Recently, Brown caused a stir on social media when he posted photos of himself with Gisele Bündchen, who used to be Tom Brady’s wife but is now his ex-wife. He did this to send hints to Brady, who was his teammate on the Tampa Bay Buccaneers.

He then went after another quarterback, Aaron Rodgers of the Green Bay Packers. He did this with a hint that he didn’t like Davante Adams, who left the Packers last offseason to play for the Las Vegas Raiders.

In the messages he posted on his Instagram story, Lillard was “recruiting” Brown to come back to the Raiders, which was a team he used to play for. Before playing with Brady in New England and Tampa Bay, Brown was part of a scandal when he signed with the Raiders. He came in big and left the team without playing a single official game with them.

Lillard said: “Let’s do it…

Go back to your country, lol “referring to when Brown joined the Raiders. Antonio said, “Lol, I really messed that one up. Come back, famo.” Because of his lack of discipline, Raiders fired him.

Brown doesn’t like it, but the Raiders let him go in September 2019 after he posted a letter about being fined for missing workouts on Twitter.

Brown said how upset he was on Instagram. He said that the devil is a lie when your team wants to hate me but can’t. This year, everyone paid, so we’re good. Not happy with that, he posted a video on YouTube of a private conversation he had with Jon Gruden, who was the Raiders coach at the time.

A Little About Antonio Brown

Brown is a wide receiver for the NFL who is a free agent and also a rapper. Brown grew up in the Miami neighbourhood of Liberty City and went to Miami Norland High School.

He went to college at Central Michigan University and played football there. In 2008 and 2009, he was named an All-American as a punt returner.

To know more about Antonio Brown, do follow The SportsGrail on a regular and frequent basis.