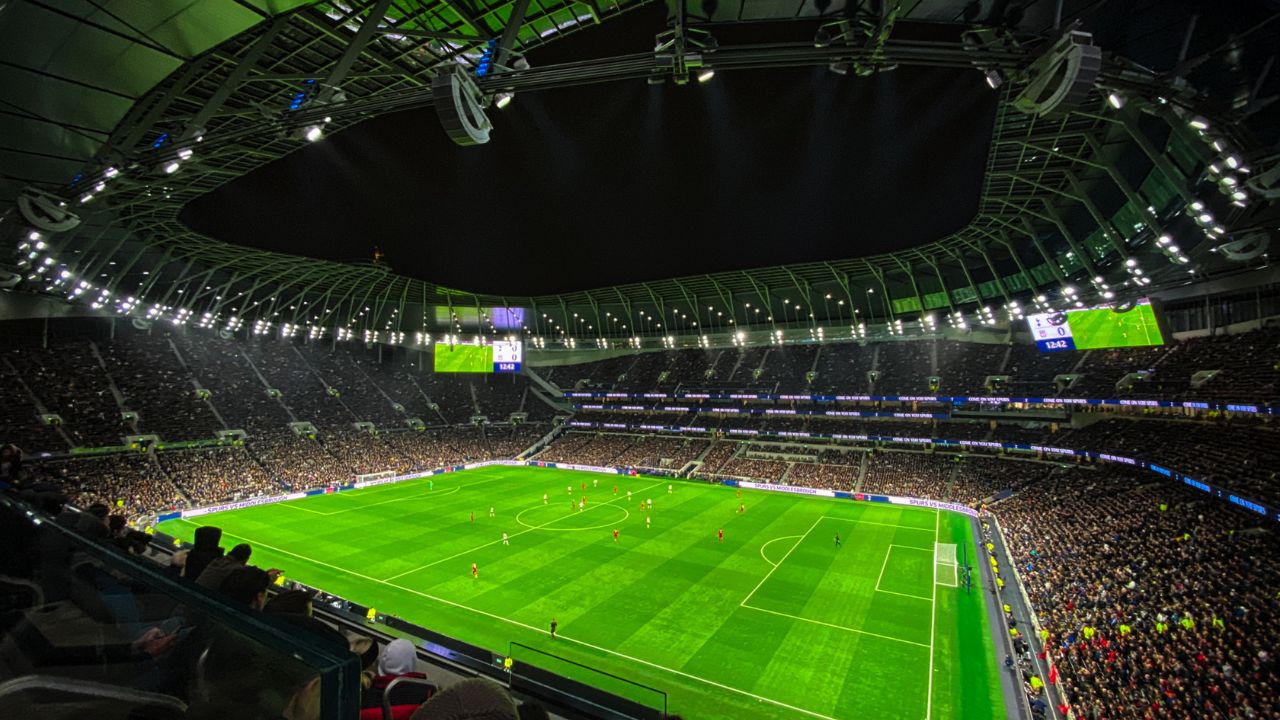 Here is all you need to know about the AFC Championship Game 2023 between the Bengals vs Chiefs schedule, when and where to watch, date and time

On Sunday, January 29, the last Sunday of the month, the Kansas City Chiefs and Cincinnati Bengals will play in the 2023 AFC Championship Game, with a trip to the Super Bowl at stake.

Let us have a look at everything you need to know about the match.

This year’s AFC Championship Game will feature a rematch between the Cincinnati Bengals and Kansas City Chiefs.

Joe Burrow and Patrick Mahomes, two of the game’s top young quarterbacks, will face off against one another for the enjoyment of the crowd.

The Chiefs will host the AFC Championship Game in 2023, which will take place at Arrowhead Stadium.

The location of the AFC championship game was in doubt because the regular-season matchup between the Bills and Bengals was postponed due to Damar Hamlin’s injury.

The Chiefs-Bills game would have taken place in Mercedes-Benz Stadium in Atlanta if Buffalo had prevailed, as they might have been the No. 1 seed had the contest not been called off.

Instead, it will be held in Kansas City as a result of Cincinnati’s victory.

The match between Kansas City Chiefs and Cincinnati Bengals will be played at 6:00 p.m. ET.

Of course, this game will serve as a serious test for Mahomes and the Chiefs. They will not only be seeking retaliation for last year’s defeat, but they will also be doing so with their star quarterback playing at less than 100% after injuring his high ankle during the team’s victory over the Jaguars to advance to the championship game.

Burrow has never lost to Mahomes and Kansas City, as if those accomplishments weren’t enough.

The odds for the following match can be seen here.

CBS channel will be telecasting live matches while the live streaming can be done on CBS Sports App,  Paramount+, FuboTV.