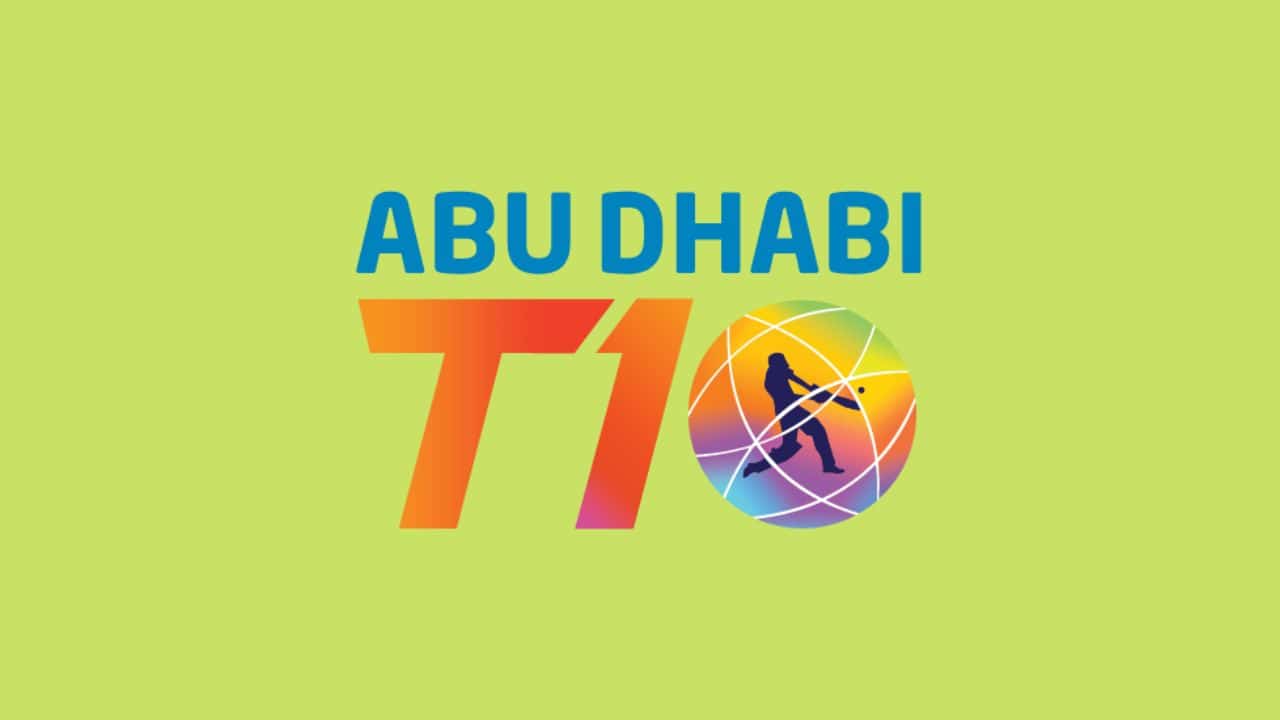 Deccan Gladiators won the Abu Dhabi T10 League 2021–22 championship after crushing Delhi Bulls by 56 runs in the finals, all thanks to an incredible cameo from Andre Russell. Since the Gladiators dominated the entire contest, it was a truly resounding victory for them. They not only won seven of their first 10 games to win the league, but they also did well in the qualifying phase.

The Gladiators scored 159/0 when batting first in the summit match, which is relevant to how it turned out. At the Sheikh Zayed Stadium in Abu Dhabi, Russell mayhem was observed as the Caribbean swashbuckler was at his most destructive. In just 32 deliveries, he scored an unbeaten 90 runs by slamming runs all over the field. His opening partner Tom Kohler-Cadmore, who scored 90 runs off of 32 balls, provided solid assistance.

The Bulls never truly looked like they were in the chase while chasing the difficult total. Their expectations were raised by opener Chandrapaul Hemraj’s scorching cameo at the top. After he perished at age 42, it was only going one way. Wanindu Hasaranga, Odean Smith, and Tymal Mills all grabbed two wickets while making the ball talk. The Bulls were therefore held to a score of 107/7, dropping the match by 56 runs. This was notable since it was Gladiators’ first Abu Dhabi T10 League triumph. In subsequent seasons, they would most definitely like to increase their total.

When it comes to earlier competitions, the now-defunct Kerala Kings won the first one in 2017 by defeating another now-defunct team, Punjabi Legends, by eight wickets in the championship match. Northern Warriors triumphed in the ensuing season. In the 2019 season, Maratha Arabians—another side that was terminated—won the championship.

The T10 league has completed a total of four successful seasons since its first season, and each time, the winner receives a massive US$ 100,000 reward. Similar prize money will be awarded in the league’s 2022 edition.