HOME  »  F1   »   “A weak penalty,” Sir Jackie Stewart Believes Max Verstappen Got Away Too Easily For His Collision With Lewis Hamilton

“A weak penalty,” Sir Jackie Stewart Believes Max Verstappen Got Away Too Easily For His Collision With Lewis Hamilton 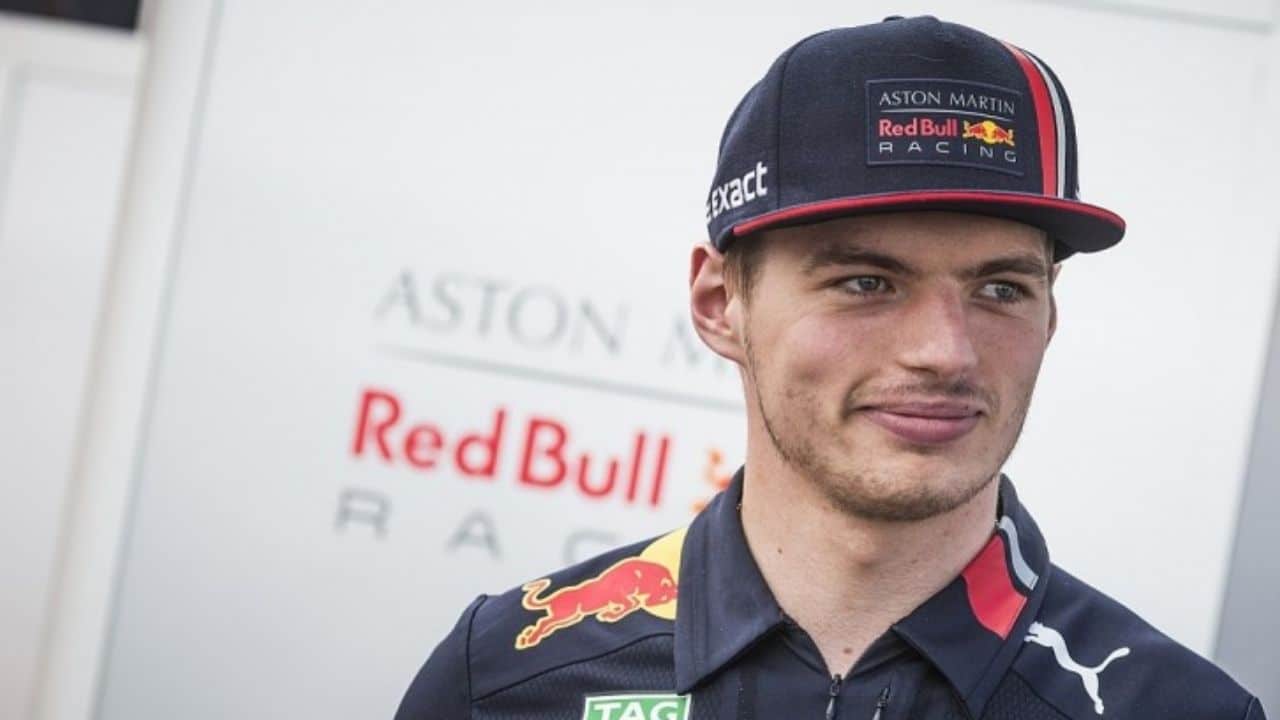 Three time world champions, Sir Jackie Stewart is of the belief that Max Verstappen needed to be dished out a more severe penalty for his collision with Lewis Hamilton

The feud between Max Verstappen and Lewis Hamilton has divided the land of Formula 1 into two. Where Verstappen’s ardent supporters lashed out at Hamilton ensuing the incident at Silverstone, Hamilton’s fans have been out for Verstappen’s throat in the aftermath of the collision at Monza.

More than just a feud for the championship title now, the two are bound to be at loggerheads across the course of the season. Erasing the deficit which separated him from Hamilton prior to the summer shutdown, Verstappen is currently five points clear at the top of the Brit.

And the Red Bull man ensured Hamilton had no chances of catching up with him at the Italian Grand Prix as he crashed into him. The lap 25 accident rendered both obsolete as Verstappen ended up over Hamilton’s Mercedes with the halo being the only thing which ensured it didn’t turn out into potentially horrid crash.

Verstappen was handed a three-grid penalty for his involvement in the incident come the Russian Grand Prix. While the punishment was initially hailed by Hamilton, he went onto say how he believed Verstappen wasn’t going to learn from his decisions.

Three time F1 world champion, Sir Jackie Stewart has resonated Hamilton’s claims of the penalty being too soft with him believing Verstappen needed to be dealt with in a more strong arm way.

“As in Silverstone, when there was a collision between both drivers, I think both of those cases could have been avoided. It would have been very difficult to say who was guilty.

“But it was such a weak penalty, only three places at the next grand prix Verstappen will have to move back. That’s a very small penalty,” Stewart said when commenting on the matter. 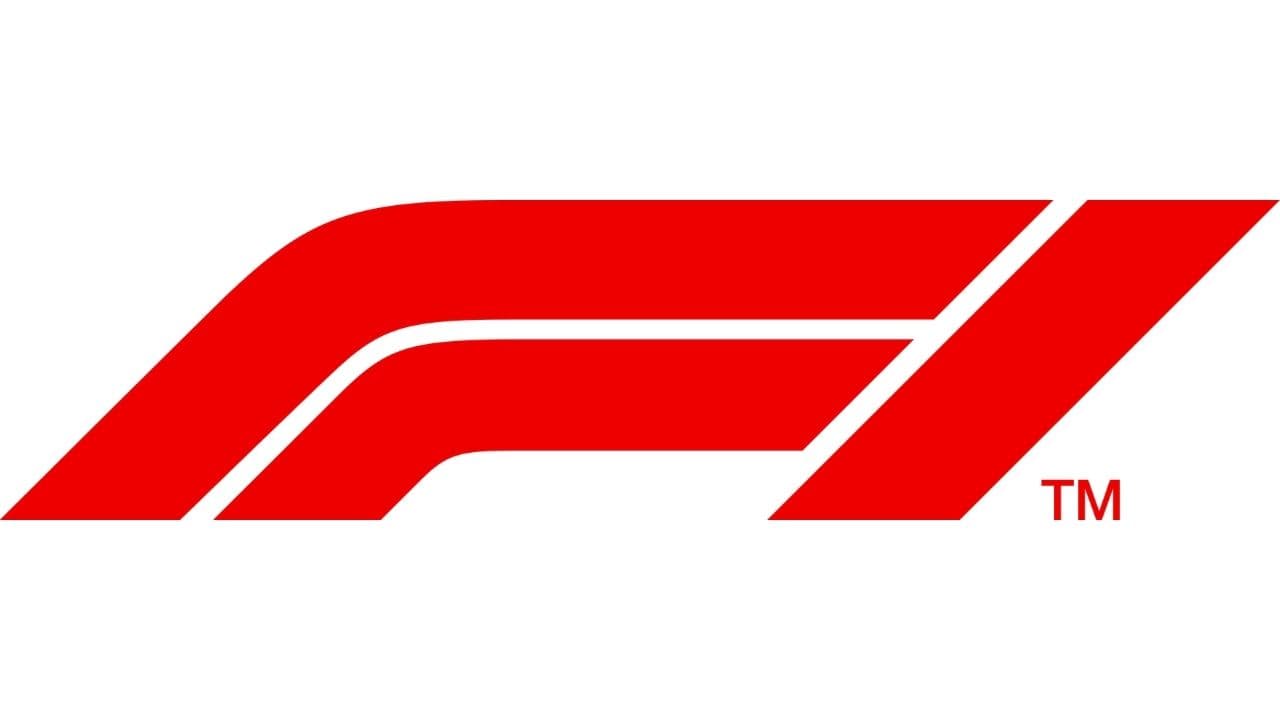 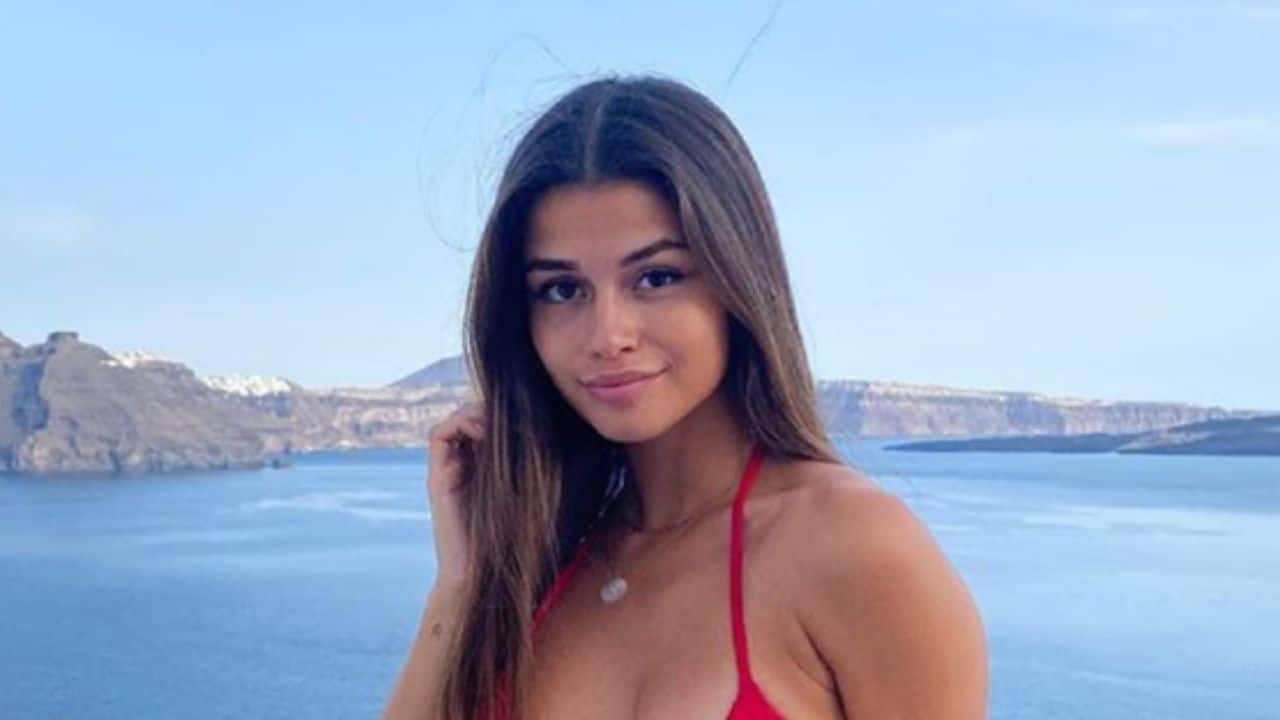