Advertisement
HOME  »  BETTING   »   A Jaw-Dropping $400m Ballot Initiative, Is Sports Betting On The Cards For California

A Jaw-Dropping $400m Ballot Initiative, Is Sports Betting On The Cards For California 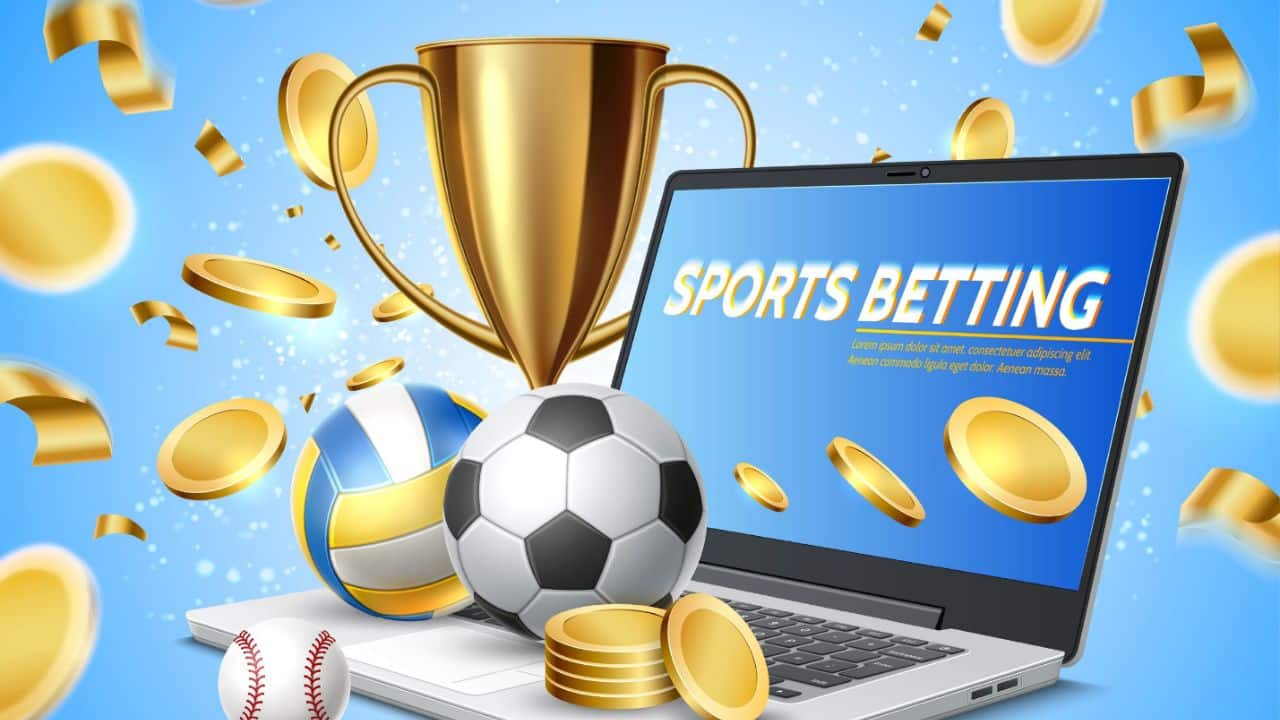 The battle between tribal casino interests and heavyweight sportsbook operators takes centre stage this fall as Californian voters take to the polls to vote on seven measures, including two competing gambling initiatives in November’s ballot. With campaign spending breaking records with no signs of slowing down, the weeks leading up to the vote look like they’ll be incredibly interesting.

A Jaw-Dropping $400m Ballot Initiative, Is Legal Sports Betting On The Cards For California

Indubitably, gambling and its popularity has seen an ever-increasing growth over the years in the US – be it for playing at no deposit casinos or placing wagers on sportsbooks. Needless to say, not all states have this pastime regulated and legalized, which brings to question, what does the future hold for the current gambling law in the Golden State? Will the reins finally be loosened, or will the naysayers still get their way?

What Is The Campaign? Why Is It Causing Such A Stir?

Naturally, the legalization of gambling is a contentious issue, and as such, this campaign that proposes that sports betting become legal in the Golden State has got various stakeholders animated. It is already the most expensive ballot initiative fight in US history. Currently amounting to about USD 400 million, spending only looks to increase in the coming weeks, and forecasts predict that this figure could more than double the current USD 200 million record total that was spent by all parties combined in the Texas governor’s race.

The Californian battle is set against the backdrop of the broader expansion of sports betting across the US. Sports betting is now legal in 31 US states and the District of Colombia. Moreover, three of the four states that share borders with Texas, namely New Mexico, Louisiana and Arkansas, have legalized sports betting.

In the run-up to the ballot on 8th November, Californians have been bombarded by a torrent of advertising for months, full of promises about the proposal’s benefits and sparing between the opposing camps.

However, there are questions being raised about whether all this campaign spending is worthwhile as voters are becoming increasingly cynical about political pitches in the run-up to midterm electors. Furthermore, with two similar proposals going head to head on the ballot, studying historical trends shows that voters are likely to be confused and vote against both measures.

Getting To Grips With Prop 27

The Golden State presents a lucrative market that is worth billions of dollars. The sports betting industry has had its eye on this prize for a long time, considering California to be a treasure trove of opportunity for them. Major gambling interests are running Prop 27, which was put on the ballot by a coalition of prominent sports betting operators.

This proposition would essentially want to allow both in-person and online gambling in partnership with tribes. The fact that companies looking to enter the market would need to fork out a USD 100 million fees is an indication that it favors established gambling operators. The bulk of funds generated from this fee and taxes would be invested in covering the regulatory costs and programs tackling homelessness. Any remaining revenue would then be distributed amongst smaller tribes that are not involved in the online gambling space.

At present, only a few California tribes support this initiative. While the major gambling interests involved in this proposal claim it would be the most beneficial option for the Golden State as it would generate significant sums which could make a huge difference in addressing the challenges of homelessness, most California tribes see the measure as one who stands in opposition to their interests saying that the money earmarked for the homeless initiatives are nothing more than a token gesture when compared to the millions of dollars gambling operators would rake in.

The alternative proposition that is supported by most state tribes is their initiative known as Prop 26. In the Golden State, Native American tribes have had the exclusive right to operate casinos which is why their support for Prop 26 is so significant here.

Prop 26 looks to legalize sports betting on a retail basis at tribal casinos and horse racing tracks. It would also allow tribes to expand their gaming offerings to include a wider range of games, including roulette. The 10% racetrack tac and regulatory reimbursements from tribes are expected to generate tens of millions of dollars for public services.

The tribal sports betting proposal isn’t only going head to head against the online gambling giants behind Prop 27 and faces opposition from California’s private cardrooms. Cardroom operators are also vying for business with tribal casinos and believe that Prop 26 would make their establishments vulnerable to lawsuits from tribes.

If both of these initiatives receive more than 50% approval from Californian voters, the initiative with the most votes would win.

There are a few noteworthy committees taking center stage in this battle. First up, there is the Yes on 26, No on 27 committee, which is sponsored by more the 24 Native Indian tribes and has raised around USD 100 million. There is also a second committee supported by the tribes looking to take down Prop 27, which has generated about USD 90 million.

Prop 26 also faces its fair share of opposition. This mainly comes from the Yes on 27 committee, which is backed by a coalition of prominent sports betting companies that have raised around USD 170 million for their cause. Prop 26 also runs against the private car clubs who have gathered over US 40 million in a committee of their own.

With regard to political endorsements, which are also significant when it comes to these types of ballots, the state Democrats have expressed their opposition to Prop 26 but remain neutral on the tribal proposition. At the same time, California’s Republican Party opposes both initiatives.

The battle over the nature of sports betting in the Golden State is a complex one that has got several parties up in arms. Understandably the complex nature of these propositions, along with the various arguments being put forward by stakeholders, could cause a lot of confusion. As history suggests, this is likely to lead to voters saying no to both measures, making it quite unclear whether sports betting is on the cards for California.

So as it stands, the most expensive ballot fights in Californian looks like nothing more than a hugely expensive exercise between competing interest groups who wait with bated breath for the results of the November ballot to ascertain whether either of the propositions will emerge victorious.

Sports betting tips for beginners, everything you need to know

England determined to put down Six Nations marker in 2023 fixtures