A Brief Look Back At Canadian Boxing Legends And Champions 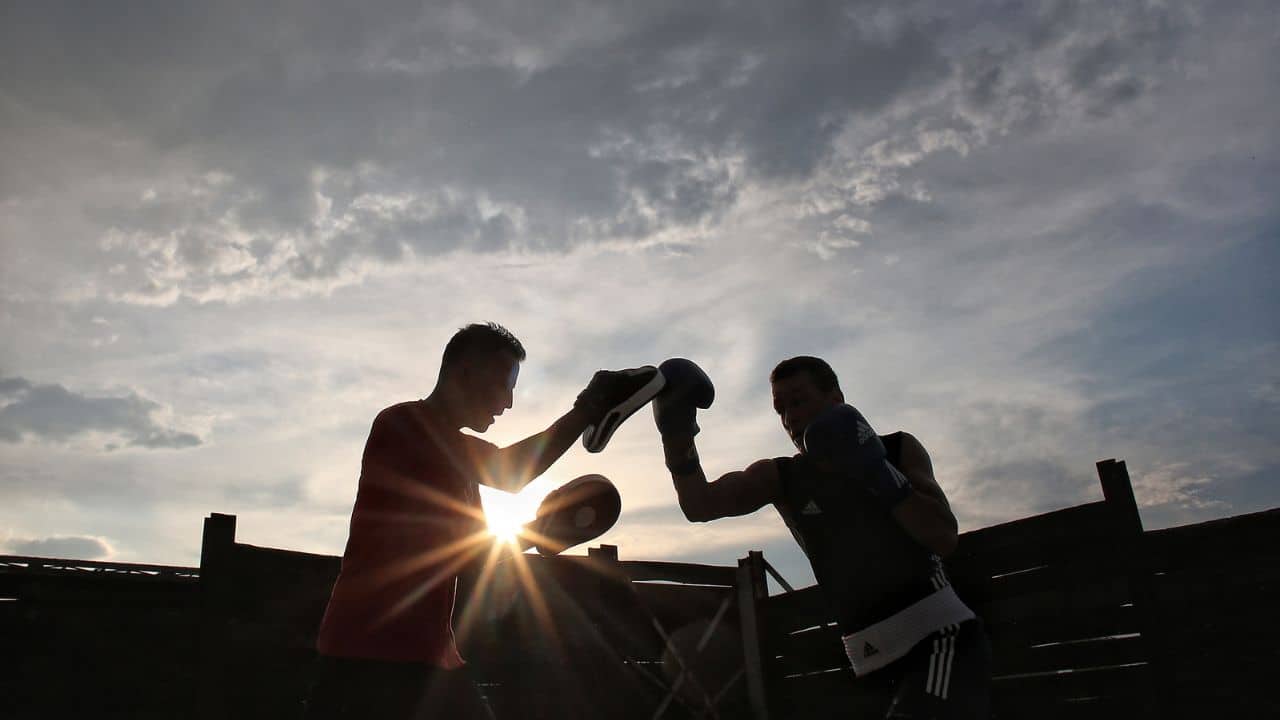 Boxing in Canada might not be as strong as it once was, but the country has an esteemed history in the sport and has also produced some of the biggest names in boxing history, know the best Canadian champions till date

To put that into some context, it’s widely believed that boxing has been practised in Canada since before the Canadian Confederation in 1867.

A Look Back At Canadian Boxing Legends And Champions

The country then produced one of the first-ever world champions, Tommy Burns, who defended the title 13 times before being defeated by the legendary American, Jack Johnson.

A colorized photo of the monumental 1908 match between Tommy Burns and Jack Johnson in #Sydney, Australia. Johnson dominated the defending world champion until police stopped the bout in round 14. “The Galveston Giant” was the first black #heavyweight king in #boxing #history. pic.twitter.com/GHiKTTMWaS

But given Canada’s boxing heritage, surely they should have produced far more world champions? Well, they did produce the guy that a lot of boxing enthusiasts might say was one of the best heavyweight boxers of all time, Lennox Lewis.

Despite choosing to represent Great Britain – the country of his birth – on the international stage, Lennox Lewis was brought up and schooled in the art of boxing in Canada. Before turning professional and switching to fighting as a Brit, Lewis fought for the nation of Canada at all the major sporting events, winning gold in the Seoul Olympics in 1988, and also securing the gold medal at the Commonwealth Games in Edinburgh in 1986.

His professional records are in the history books fighting under the Union Jack but don’t underestimate the impact his Canadian schooling had on his talents.

The success Lewis had in his career could in some part be down to his rivalry with fellow Canadian Donovan Ruddock. Ruddock, also born outside of Canada, fought out of Toronto and was roughly the same age as Lewis.

The two men’s rivalry started when they fought in the Ontario Junior Boxing Championship, with Ruddock winning a points decision. Lewis later went on to gain his revenge, winning a world title eliminator fight in London in 1992.

Despite Lewis having switched allegiance at that time, this was still a golden period of Canadian boxing. The two men were both products of the boxing scene in Ontario and were widely regarded as success stories for Ontario and Canada as a whole.

What Canada wouldn’t give for a couple of fighters like that to be coming through now… On the plus side, the sport is still huge in Canada as well as popular with TV audiences and bettors in the world of sports betting. In fact, markets have exponentially grown since Lewis’ era.

Ludicrous showdowns and high-profile, out-of-the-ring antics from the few titans left in the sport have meant that boxing remains one of the most popular sports in the world. Across the pond, the likes of Anthony Joshua and Tyson Fury have been keeping the flame burning.

With widespread access to the internet to facilitate the streaming of bouts as well as numerous options like parlays, moneyline, and more niche markets, courtesy of sites like the acclaimed local brand Bet99 Ontario, interest in boxing has been steadily sustained. It does make you wonder: if Lewis and Ruddock were fighting now, we would have so many different betting options to choose from.

Sadly, that doesn’t seem to be happening anytime soon. These days there is no one of the calibers of Lennox Lewis or Donovan Ruddock coming through. For now, at least, the legacy of their rivalry will live on, regarded as the good old days of Canadian boxing.

A photo of Lennox Lewis landing the knockout shot on Hasim Rahman that ended their 2001 rematch in round four and won back the heavyweight title. Seven months earlier Rahman had knocked out Lewis in round five, also with a single right hand. #Boxing #History #Legendary pic.twitter.com/GWZju57kML

Adonis Stevenson; A story of success and near tragedy

The last real big name to come out of Canada was Adonis Stevenson and it’s a tale of both success and near tragedy. The success was winning the WBC light-heavyweight title in 2013, the near tragedy was Stevenson’s career being cut short after a defeat at the hands of Oleksandr Gvozdyk in December 2018, but surviving to tell the tale.

The fight ended in the 11th round by TKO, but the real story emerged afterwards. Stevenson reported feeling dizzy after the fight and eventually had to be placed into an induced coma. His injuries were critical and it has taken a long time to recover.

Sadly for the boxer, it wasn’t just a loss, it was a life-changing injury that took around three years to recover from. In a way, it was a success for the fighter to escape with his life.

Who is Aaron Chalmers, his age height, girlfriend, children, boxing record, net worth