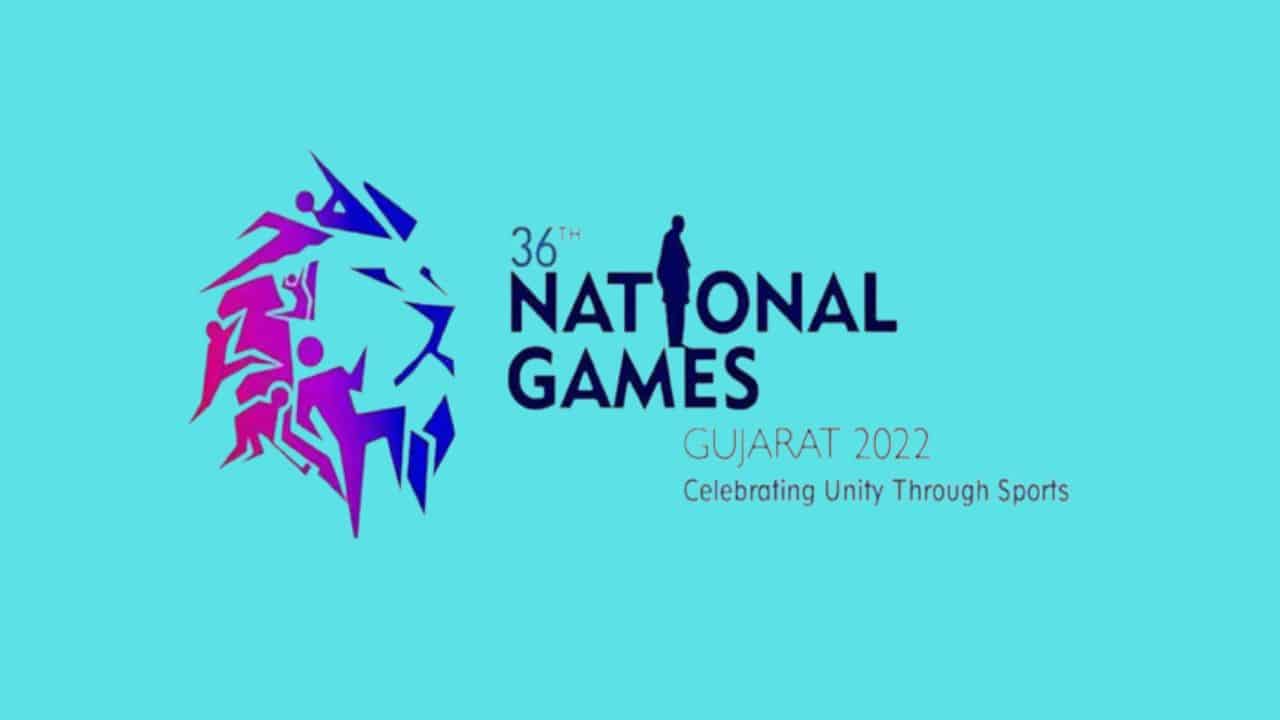 The 36th National Games of India in Gujarat have produced many thrilling contests in recent days, and today’s swimming and various cycling competitions culminated with victories for seasoned veterans, we take a look at the full swimming and hockey schedule, results, sports event list, 2022 medal table tally today, and streaming details

During their quarterfinal match on Saturday at 36th National Games, Karnataka men’s hockey team thrashed hosts Gujarat by score of 11-2 in order to secure berth in semi-finals. Karnataka will now continue their gold-medal quest with match against Haryana on Sunday.

At the Sardar Patel Aquatics Complex on Saturday, Olympian Srihari Nataraj wrapped up his swimming tournament run for the National Games by winning his sixth gold medal in the men’s 100m freestyle after clocking time of 50,41 seconds. Over the course of week, fellow Indian swimmer Sajan Prakash bagged total eight medals including five gold medal. In the men’s Individual Time Trial event of Road Cycling, Karnataka’s Naveen John successfully defended his title, while Tongbram Monorama Devi of Manipur overcame a fever and headache to win the women’s 85km Road Race by sprinting past Chayanika Gogoi of Assam and Pooja Baban Danole of Maharashtra.

Mohit Sherawat of Delhi, who competes in the 81kg weight class, went all-out in Gandhinagar despite competing with a dislocated right shoulder in both his semifinal and championship matches. After the penultimate round of the golf contests at the Kensville Golf and Country Club on Saturday, Karandeep Kochhar seized the single male lead with an aggregate of 199, while Amandeep Kaur maintained her lead among women with 212. In men’s hockey competition at 2022 National Games of India, Karnataka marched to semi-final after defeating hosts by score of 11-2 in quarterfinal while Maharashtra also advanced to final-four by defeating Jharkhand 3-1. On Saturday’s semi-final matches, Haryana will play Karnataka while Maharashtra will clash against Uttar Pradesh.

When And Where To Watch: Live Stream And TV Coverage Telecast

2022 National Games is being televised live on Doordarshan Sports, allowing anyone who are interested to tune in and watch the event. Additionally, Prasar Bharti Sports’ YouTube account is live-streaming the entire event right now.