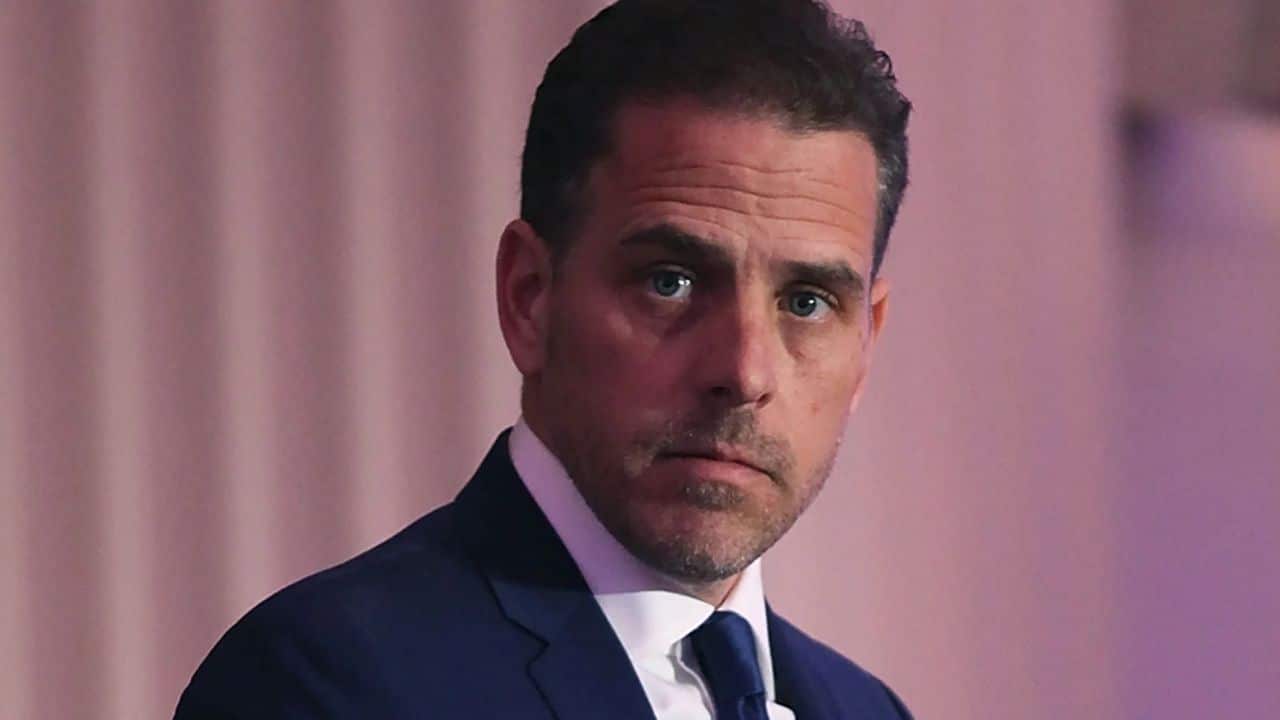 After some strange details leaked from Hunter Biden mobile phone, Joe Biden and Jill Biden are trending globally with the iCloud and iPhone hack data viral

According to reports, 4CHAN hacked Hunter Biden’s iPhone and leaked some details from his iCloud account. The most notable information that has caught everyone’s attention is conversation with Pedo Peter, his pedophile search history, adult film websites and a video in which a woman is all tied up with a bag over her head.

On Saturday, July 9th, a rumour was circulating over the social media that a few members of 4CHAN had hacked Hunter Biden’s mobile phone and they had gained access into his iCloud account.

Sooo… Joe Biden's daughter wrote that he took inappropriate showers with her and Hunter referred to him as "Pedo Peter" … I'm sure there's nothing to see here, everyone move along!

URGENT🔞🔞 #4chan #HunterBiden. Someone by the name of PEDO PETER pic.twitter.com/m2Gd1kPcz5

What was in Hunter Biden’s iCloud?

Apparently, these members were able to figure out his backup password and shortly after a plethora of leaked information started spreading over the internet. People are quite shocked after hearing, reading and seeing these leaked details.

Reportedly, Hunter searched for 12 year old girl underaged adult videos. He even didn’t delete the search history from his phone.

In addition, there was an alleged video that showed a woman in questionable circumstances. The evidence was a screenshot of the FaceTime of Joe Biden’s son eating a sandwich while the woman was all tied up with a red bag over head.

Although it wasn’t clear whether they were doing some kind of role play, it looks like the woman wasn’t able to breathe and passed out.

According to several reports, 4CHAN has created torrents of 52-years-old American Attorney’s iPhone and iCloud backups to make sure that the leaked information spreads all over before the website possibly taken offline.

Although it’s not sure whether President Joe Biden will comment on any of this as in the past he has always avoided talking about the controversies involving his son’s name but this time his name is involved too. The veracity of the leaks is yet to be asserted.